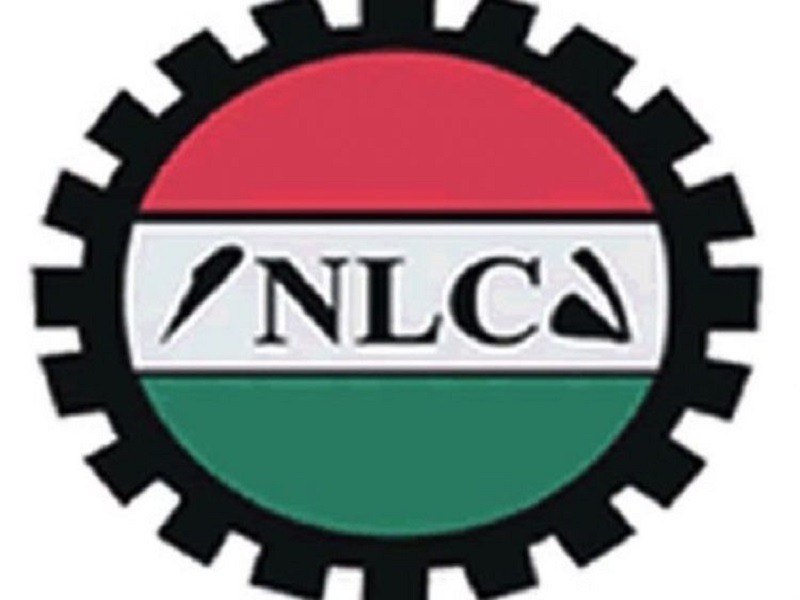 The Nigeria Labour Congress (NLC) has appealed to the Federal Government to compel state governors owing the National Minimum Wage to implement it without further delay.

The NLC President, Mr Ayuba Wabba, made the appeal at the ongoing 110 Session of the International Labour Conference in Geneva, Switzerland, on Saturday.

Wabba was giving an update on issues that affected Nigerian workers to the ILO Committee on Experts, on the Application of Conventions and Recommendations.

The newsmen report that once a country has ratified an ILO Convention, it is required to report regularly on the measures it has taken for its implementation.

Wabba said four states out of the 36 have yet to commence or implement the National Minimum Wage since 2019 when the Federal Government began implementation of the wage in the country.

According to him, the minimum wage is a law and a convention that the Nigerian government has ratified.

“In 2019, the minimum wage was enacted, but as I speak, four states have not implemented it and they are Taraba, Zamfara, Cross River and Abia.

“They have not commenced the implementation of the minimum wage and this is an infraction on the law.

“So, under the convention, the Nigerian government has the obligation to compel those states to implement this very important convention because we have ratified it,’’ he said.

Wabba said under the ILO constitutional requirements, Nigeria as a country must report progress so far made on the important convention, as a result of the Committee of Experts.

“Nigerian government needs to call them to order and ask them to implement the National Minimum Wage for workers in those states,’’ he said.

The delegates adopted the resolution on Saturday at the ongoing 110th Session of the ILC‘s plenary sitting in Geneva, Switzerland.

The conference noted that until now,  there had been four categories of Fundamental Principles and Rights at Work which include freedom of association and the effective recognition of the right to collective bargaining.

The newsmen report that the delegate’s decision at the conference means that Occupational Safety and Health will become the fifth category.

The conference noted that under the declaration, ILO member states regardless of their level of economic development, committed to respect and promote these principles and rights, whether or not they had ratified the relevant conventions.

“Each of the fundamental principles is associated with the most relevant ILO Conventions.

The conference also approved eight amendments to the Maritime Labour Convention, 2006(MLC,2006), which focuses on the rights and working conditions of seafarers.

According to the conference, these amendments have been negotiated and adopted in May 2022 by seafarers, shipowners’ and government representatives during the Special Tripartite Committee of the MLC, 2006.

It said the new provisions expected to enter into force in December 2024, will contribute to enhancing the living and working conditions of seafarers around the world.

“This is based on some of the lessons learned during the pandemic, ” the conference said.