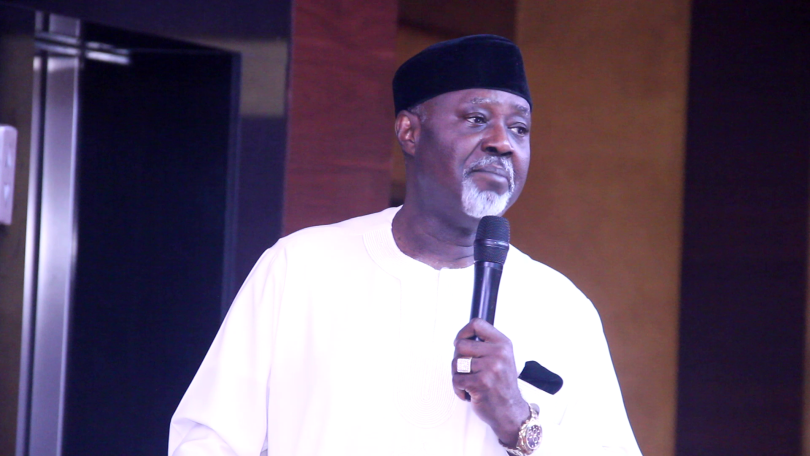 … As NIWA says ‘Every Life is Important!’; Cautions Against Reportage of Inaccurate Accident Figures***

He was particularly appalled by an instance where two persons drowned in a Lagos boat mishap, over non-usage of lifejackets and the media reported 17.

Fielding questions from the Maritime First, the NIWA Boss warned boat operators to desist from transporting passengers beyond 7.00 p.m. in sincere adherence to safety rules, stressing that many of the boats also lack navigational aids.

Dr. Moghalu equally lamented that though NIWA had constituted a waterways task force to arrest every boat operator, operating at any jetty beyond the stipulated time, it was saddening that some have relocated from approved jetties to other convenient shores, thereby making arrest difficult, while perpetuating illegality.

He reiterated the NIWA’s total commitment to driving his Sensitisation for stakeholders’ adherence to safety rules, highlighting that his management also currently runs radio jingles on local stations in Port Harcourt, Ogun State, and Lagos State among others, in addition to regular visitations and distribution of flyers and lifejackets amongst passengers in the riverine communities, by the various Area NIWA Managers.

“In terms of reach, the radio is the best, but at the same time, we are using the traditional institutions, the churches and mosques, the clerics, our religious leaders… they all have a serious impact on our lives!”, Moghalu stated, again, stressing the sanctity of life.

Buttressing his view, Dr. Moghalu noted that the Societal men of means (the Big men) were hardly involved in boat mishaps because they always avoid being reckless with NIWA’s safety rules; avoid overloading their boats, keeps navigational aids intact, even though, they do not operate on the water at nights.