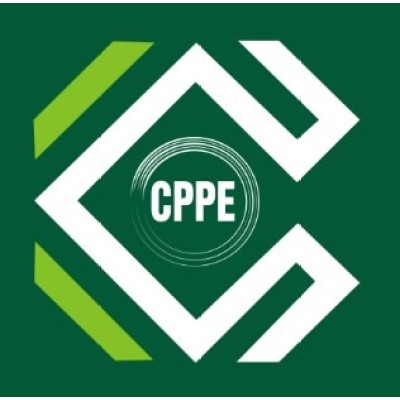 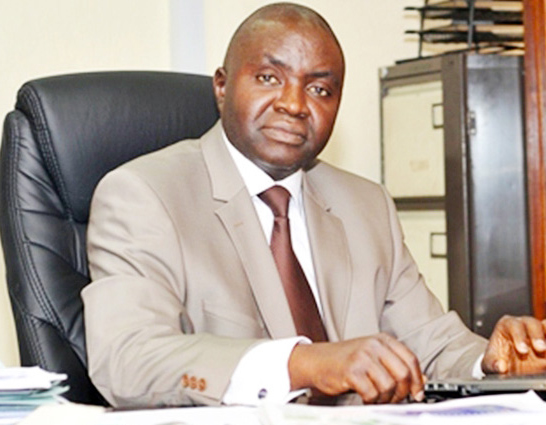 The Center for the Promotion of Private Enterprise (CPPE) has advised the Federal Government to expend the N4 trillion for petroleum on productive sectors.

Dr Muda Yusuf, Chief Executive Officer CPPE, who gave the advice in an interview with the newsmen in Lagos on Monday, said the amount if not properly channeled could be detrimental to the macroeconomic environment.

Newsmen report that the House of Representatives approved the payment of N4 trillion as a subsidy for Petroleum Motor Spirit (PMS), known as petrol.

The resolution followed President Muhammadu Buhari’s request for revision of the 2022 Fiscal Framework at plenary presided over by the Deputy Speaker, Ahmed Wase.

The passage got the support of the Senate after the consideration of the report of its Committee on Finance, headed by Sen. Olamilekan Adeola.

According to Yusuf, allocating N4 trillion for petroleum subsidy payment alone may not be the best because it is being expended on consumables.

“The spending could lead to a spike in the nation’s inflation rate, which is on the rise at the moment.

“Then the country’s debt profile will begin to surge because the government has to borrow, which is detrimental to the economy,” Yusuf said.

He noted that the federal government’s fiscal revenue position would continue to be challenged; so long it retains subsidies.

“Sustaining the petrol subsidy payment will definitely affect the ability of the government to invest adequately in capital expenditure in the country.