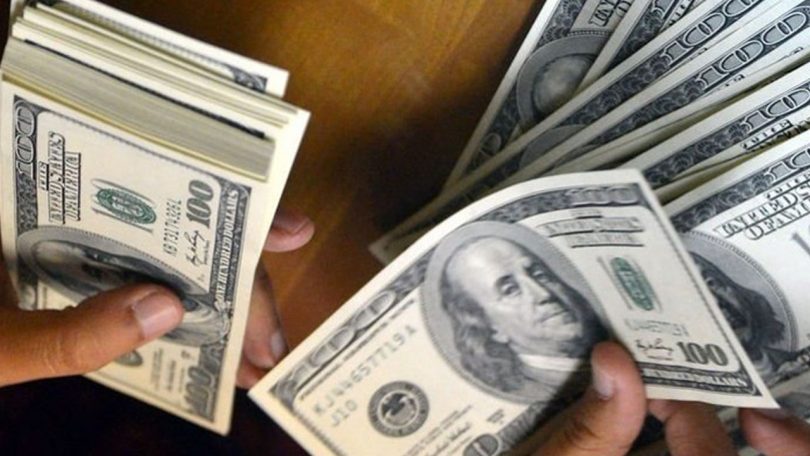 After a two-day interruption, the Naira returned stronger as it appreciated by 0.24 per cent or N1 against the greenback at the Investors and Exporters Window on Friday.

The Naira exchanged at N419 to the dollar, compared with the N420 it traded on Thursday.

The open indicative rate closed at N417.70 to the dollar on Friday.

An exchange rate of N444.00 to the dollar was the highest rate recorded within the day’s trading before it settled at N419.

The Naira sold for as low as 412 to the dollar within the day’s trading.

A total of 169.38 million dollars was traded in foreign exchange at the official Investors and Exporters window on Friday.