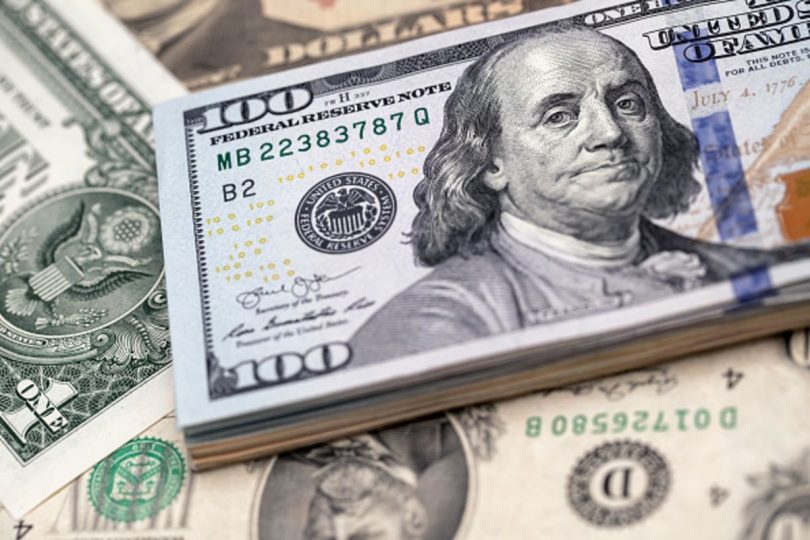 The Naira on Monday lost to the greenback at the Investors and Exporters window, after closing on a positive note on June 24.

Also read: Naira slumps, exchanges at N420.50 to dollar as NGX capitalisation up by N153bn

The open indicative rate closed at N420.50 to the dollar on Monday.

An exchange rate of N444.00 to the dollar was the highest rate recorded within the day’s trading before it settled at N421.00

The Naira sold for as low as N413 to the dollar within the day’s trading.

A total of 152.96 million dollars was traded in foreign exchange at the official Investors and Exporters window on Monday.

In another development, the market capitalization of the Nigerian Exchange (NGX) Ltd., increased by N139 billion to N28.014 trillion from N27.875 trillion posted on Friday.

The market’s performance was driven by sustained investors’ interest in MTN Nigeria, First Bank of Nigeria Holdings (FBNH), Zenith Bank, and Okumu Oil, among others.

Consequently, the Year-to-Date (YTD) return rose to 21.65 per cent.

Transnational Incorporated (ETI) recorded the highest price in percentage terms, with a gain of 9.79 per cent to close at N10.65 per share.

John Holts and Linkage Assurance followed with 9.52 per cent and 9.43 per cent each to close at 69k and 58k respectively.

Okumu Oil and Cornerstone Insurance appreciated by 3.85 per cent to close at 27k per share.

Transactions in the shares of Living Trust topped the activity chart with 64.66 million shares valued at N77.59 million.