The Nigerian Navy Ship (NNS) PROSPERITY rescued two Ghanaian fishermen who reside in Takwa Bay, Lagos State after a boat mishap when they sailed out to fish on July 31.

The Nigerian Navy’s Director of Information, Commodore Adedotun Ayo-Vaugn said this in a statement in Lagos on Thursday.

Ayo-Vaugn said that the fishermen were rescued on Aug. 2 while on patrol about 10 nautical miles (nm) North East of Dangote Quay.

“The patrol team sighted a man floating at sea on a yellow 20 litres gallon.

“Accordingly, the ship altered course towards the position of the man and successfully recovered him,” the director said.

Ayo-Vaugn said that the ship then proceeded to the position of the second man and safely saved him as well after the rescued man revealed that a second person was involved.

They went fishing on Sunday but encountered a boat mishap at about 10.00 p.m. the same day.

“Sadly, two of them were said to have drowned before the remaining were rescued by NNS PROSPERITY,” he said.

The director reiterated the Nigerian Navy’s commitment towards ensuring the security and safety of all seafarers in Nigeria’s maritime domain.

In another development, the Minister of Transportation, Mr Mu’azu Sambo, says the Federal Government will remain focused towards ensuring the timely completion of the ongoing Kano-Kaduna standard gauge rail project.

Speaking while inspecting the rail project in Yako, Madobi Local Government Area in Kano, Sambo said the project was a priority that would add value to the entire country.

”We are trying our best to make the project a success.

“Agricultural produce is produced in the North and transported to the South while goods that are imported into the country come from the seaport,” he said.

Sambo further explained that the two major challenges faced by the project were the safety of the workers and the encroachment of land. 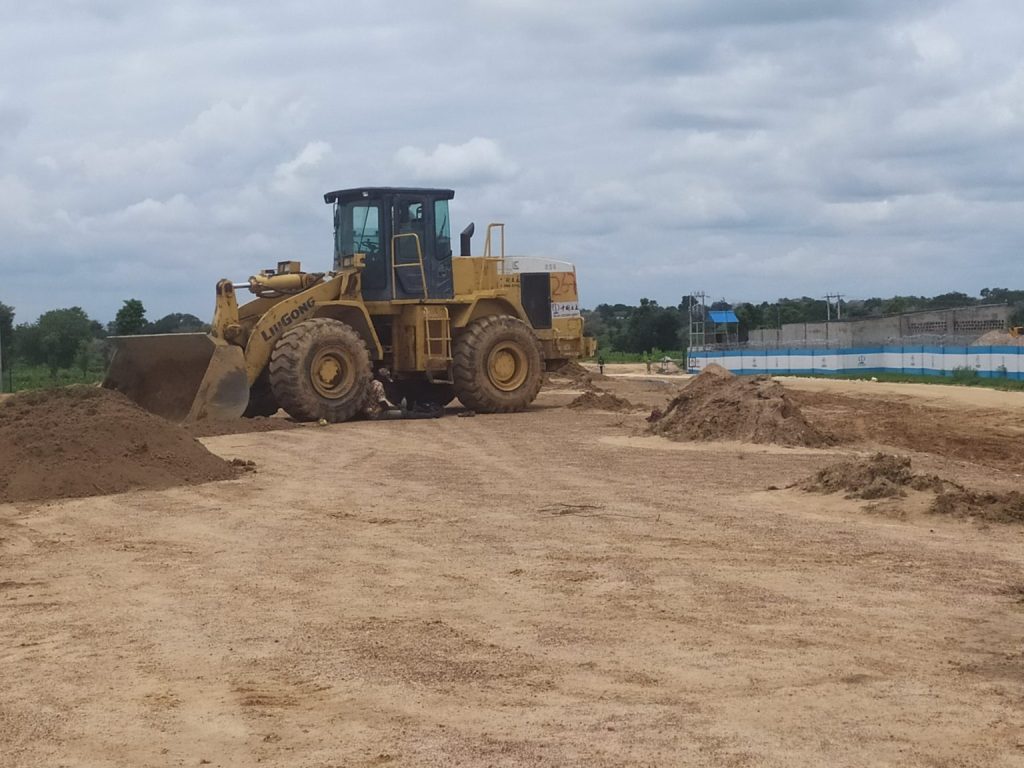 On the issue of workers’ safety, he said the ministry would engage security to design templates for the security of the existing sites and new ones.

On the issue of encroachment, he said:” we will meet with Kano State Government to find the solution to it.”

In the same vein, the Executive Director of the Consulting firm, Filippo Macchioni, attributed the slow pace of their work to adjustment from one single track to a double track.

“We had an agreement with the ministry to finish the project in 36 months now, it has now been changed to 18 months.