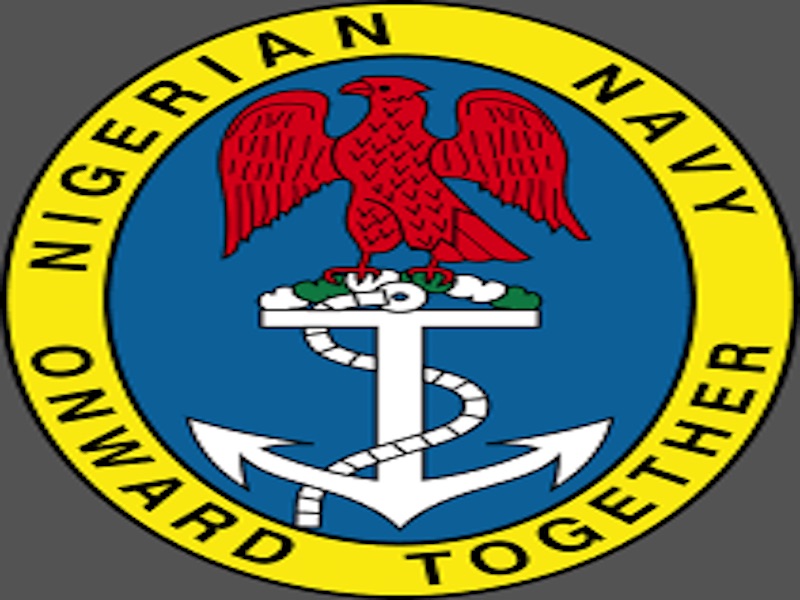 The Nigerian Navy has called on the nation’s judiciary to ensure a speedy trial of sea pirates and other suspected criminals involved in illegal bunkering activities in the nation’s maritime environment.

Chief of the Naval Staff, Vice Adm. Awwal Gambo, made the call while delivering a lecture on his mission and vision for the Nigerian Navy to participants of Naval War College Course 6 on Friday in Calabar.

Gambo said that while the Nigerian Navy and maritime law enforcement agencies had made commendable efforts in the arrest and prosecution of maritime offences, there still existed some loopholes.

He that such loopholes in the nation’s judicial process were the endless trial periods for maritime crimes which had continued to be exploited by criminals.

According to him, this has led to prolonged litigations and several abandoned vessels across Nigerian Navy bases.

“The effect of this lengthy trial process on the Nigerian Navy is evident in instances where out of the 488 vessels arrested between 2015 till date, 234 were handed over to prosecuting agencies.

“Yet, only 52 have been successfully prosecuted, while others were still in the Nigerian Navy custody.

“Beyond the logistic and manpower committed to this process, the Nigerian Navy expense enormous resources to preserve and keep over 100 detained vessels afloat,” he said.

He said that due to the difficult operating environment, it was appropriate for the navy to streamline its structure and operations in line with the total spectrum maritime strategy.

The CNS said that an appropriate legal framework would be necessary for expeditious prosecution of maritime crime in order to dissuade criminals and lessen the burden on the Nigerian Navy on custody of arrested vessels.

He observed that unlike the Economic and Financial Crimes Commission (EFCC), police and other agencies that have the powers to prosecute, the navy was not permitted to prosecute maritime suspects in civil courts.

“The service relies on lawyers from the Ministry of Defence and other security agencies while retaining services of private lawyers to prosecute maritime criminals.

“Even though the Navy has an established directorate of legal services with the current strength of over 600 qualified lawyers.

“In the last four years, the Navy has lost a significant number of cases due to non-diligence of prosecution.

“The service has also expended almost N300million on services provided by private lawyers at the expense on the provision of other essential infrastructure for the service,” he lamented.

On the provision of naval operations equipment, the CNS lauded the Federal Government’s unprecedented interventions in equipping the Nigerian Navy for effective operations.

He added that in spite of intervention, there remained a huge platform bases needed to enable the navy meets its strategic mandate.

“Currently, the present number and needs of officers in the Nigerian Navy inventory is largely inadequate, visa-vis the scope of our task and vastness of our area of responsibility.

“From the total spectrum maritime strategy in 2012, a shortfall of eight patrol vessels and about 85 patrol craft exist, even though the projection was done almost 10 years ago.

“The inadequacy has affected the Nigeria Navy’s capacity to effectively secure the maritime environment; making fleet recapitalization a top priority and urgent requirement,” he said.

He said the navy was in dire need of bases along the coast, equipped with appropriate infrastructures like jetties, petroleum oil and lubricant storage and other facilities to sustain maritime operations.

The high point of the event was the presentation of a souvenir and a plaque by the Commandant of the Naval War College, Rear Adm. Saheed Akinwande, to the Chief of Naval Staff.

In the same vein, an Ikeja High Court on Thursday ordered one of the wives of the late Rear Adm. Ndubuisi Kanu to serve the registrar of the court’s probate, an amended originating summons she presented to the court.

Kanu was the Military Administrator of Lagos and Imo.

The court gave the order to Mrs Gladys Kanu.

The newsmen report that the court had on April 12 ordered Gladys’s counsel, Mr Wale Adesokan (SAN), to serve the respondents the amended originating summons within seven days.

The respondents in the suit are the children of the late naval chief, his two other wives – Josephine and Christine – and the Nigerian Navy.

On Thursday, Adesokan sought an order of the court to join the probate registrar in the suit but the registrar said she had not been served the originating summons

“There is nothing to show that the probate registrar has been served.

“I want a fair hearing for all.

The probate registrar will be served the amendment originating summons,” he ordered.

Balogun adjourned until May 16,  hearing of the application to join the probate registrar in the suit.

Counsel to the second respondent in the suit (Nigeria Navy), Mrs C.G. Cirbam, had prayed the court to strike out her client’s name from the suit.

Balogun, however, requested proof of payment of gratuity to the deceased, from the Nigerian Navy.

What I am saying is that the Navy should show evidence that the deceased’s gratuity has been paid.

“The Nigeria Navy has to do more work.

How do we know if his gratuity has been paid?

” You are still here for some time; so, be very patient,” the judge ruled.

Counsel to the deceased’s children, Mr O. A. Shodimu, also prayed the court for an extension of time for his clients to file and reply to the amended originating summons.

Newsmen report that Gladys, in a suit marked LD/3685FPM/2021, is seeking the Nigeria Navy to calculate the entitlements of the late rear admiral into a bank account.

She is also seeking to be declared the only legal wife and sole widow of the deceased.

She said that she and the deceased lived together until his death.

She added that she was married to him for 27 years but was in a relationship with him for 31 years.

Balogun adjourned the case until May 16 for the response on the service of the amended originating summons.