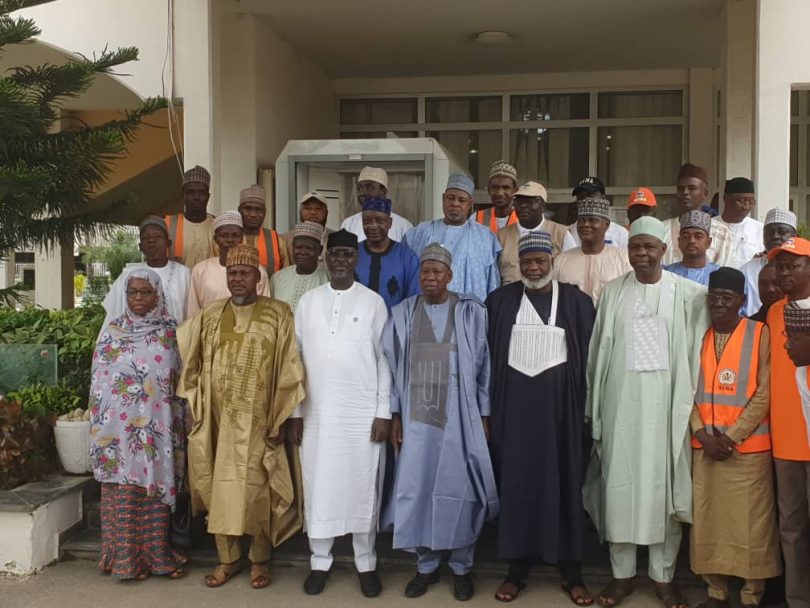 The Director-General NEMA, Mustapha Ahmed-Habib, who made the disclosure while presenting the relief materials in Kano, said that the Kantin Kwari Market would also benefit from the donation.

“We are here to present the relief materials and commiserate with the government and people of Kano State on behalf of the Federal Government over the unfortunate disaster incidents in the state,” Ahmed-Habib said.

He explained that the intervention was a testimony of the Federal Government`s concern for the welfare and wellbeing of the people.

He commended the state government for taking disaster risk management to the grassroots through the Local Emergency Management Committee (LEMC).

He reiterated the continuous support of the agency in the area of capacity building, relief intervention and sharing of disaster response assets, especially with NEMA Territorial Office in Kano.

Responding, Gov. Abdullahi Ganduje praised NEMA for providing the state with the relief materials, adding that they would go a long way to ameliorate the victim’s suffering.

He noted that the state government would not relent in its effort to improve the welfare of the people.