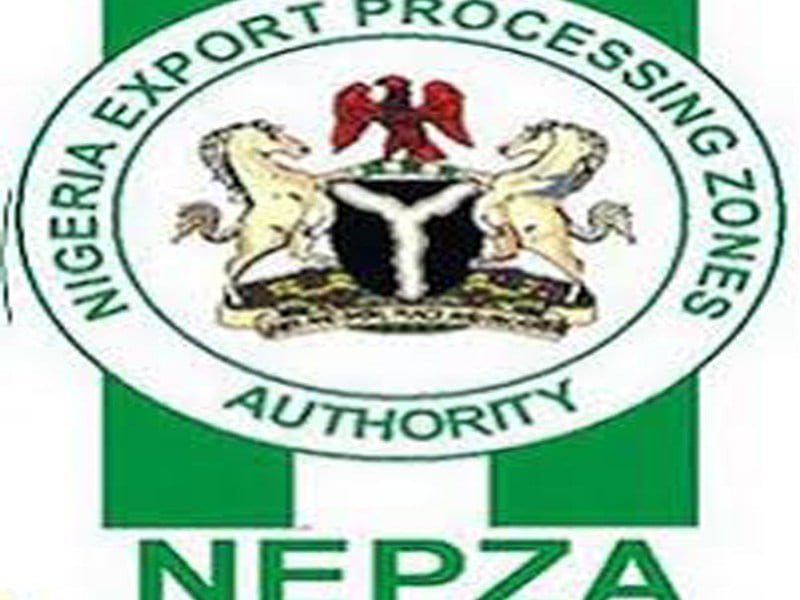 The Nigeria Export Processing Zones Authority (NEPZA) has signed a Memorandum of Understanding (MoU) with the Federal Inland Revenue Service (FIRS) for the effective administration of taxes in the free trade zones.

Signing the MoU on Tuesday in Abuja, the Executive Chairman of FIRS, Muhammad Nami, said that the importance of the agreement was to foster greater collaboration between the two agencies.

According to Nami, the intention is to promote the smooth operation of activities or approve enterprises in the zones and ensure effective administration of taxes applicable in the operation of zones under NEPZA.

“Reason, why we have been a bit careful, is that we have two mandates and the mandates are conflicting.

“FIRS is asked to generate revenue for the government to be able to fund its budgetary requirements.

“This is also for the government to be able to provide social amenities, critical infrastructure and ensure the security of lives and properties.

“In your own case, you are asked to attract investments.

So, the need for this collaboration becomes necessary so that we don’t disagree in the course of pursuing our respective mandates,’’ he said.

While saying that the agency prioritized stakeholders’ engagements, the FIRS boss said that certain data and information were required to succeed in its mandate.

“We cannot do it alone we feel we require certain information and support of agencies like the ones present here to succeed.

“For us to be able to do this, we have come up with so many innovations to establish a tax incentive department.

“Available record shows that NEPZA and FIRS have been working harmoniously since 2010 and the aim today is to further that collaboration.

“The design of the MOU is expected to have a better working relationship that will promote the fulfillment of our respective mandates,’’ he said.

Nami said that while FIRS would ensure that her operations and processes would not hinder the smooth operation of the approved enterprises, it is expected that they would be prompt in filing tax returns.

“The enterprises are also expected to make remittances of taxes where applicable,’’ he said.

Nami said that FIRS would have access to the zones to conduct tax compliance checks at periodic intervals in line with the MoU.

According to him, if there are any challenges, they would be resolved with speed of cordiality.

On his part, the Managing Director of NEPZA, Prof. Adesoji Adesugba, said that the MoU aimed at unbundling and strengthening the tax schedule for compliance purposes in line with section 19 of the NEPZA Act.

He said that section 19 of the NEPZA act mandates free zone enterprises to file returns for statistical and data.

“Such information makes public the record of sales, purchases and other key operations of the enterprise as the authority may require from time to time.

“This requirement is also contained in the Finance Act 2022,’’ he said.

Adesugba said that section 8 of the NEPZA Act approved that enterprises operating in zones should be exempted from all federal, state and local government taxes, levies and rates.

“However, they are under obligations to pay all deferred taxes, including duties when they extend their businesses to the custom territories.

“So, the widely held notion that enterprises in the zones do not pay tax all remained misplaced.

“This new understanding is expected to correct this wrong notion.

“For instance, the personnel of the over 500 enterprises that operate in the 42 zones across the country religiously comply with PAYE tax.

“The monies are automatically generated and paid to the FIRS in the locations they work,’’ Adesugba said.

The NEPZA boss said that the importance of growing the country’s zone scheme in growing the nation’s economy could not be overemphasized.

“Suffice to say that the authority has through the management of the zones attracted a cumulative investment of 22 billion dollars and generated over N40 billion as a gross domestic product for Nigeria,’’ he said.

Adesugba, however, said that the zone scheme comes with huge prospects and challenges.

“But we are assiduously re-tweaking our operations to ensure the scheme yields the desired impact on the nation’s economy.

“We are also committed to ensuring that this new understanding is strictly respected and followed to the latter,’’ Adesugba said.