Oyo State Government has assured the people of Oyo Town that a new Alaafin of Oyo would emerge soon, urging them to be patient.

Gov. Seyi Makinde gave the assurance at the eighth-day fidau/interdenominational prayer held in honour of the late Oba Adeyemi at the palace arcade in Oyo.

The newsmen recall that the late Oba Adeyemi died on April 22, at the Afe Babalola University Teaching Hospital, Ado-Ekiti.

Makinde, represented by Chief Bayo Lawal, the State Commissioner for Local Government and Chieftaincy Matters, said he was aware that people were anxious to have a new king.

“People are eager to see the next king, but we have to follow due process.

“We promise not to compromise and another Alaafin will come in due time,” the governor said. 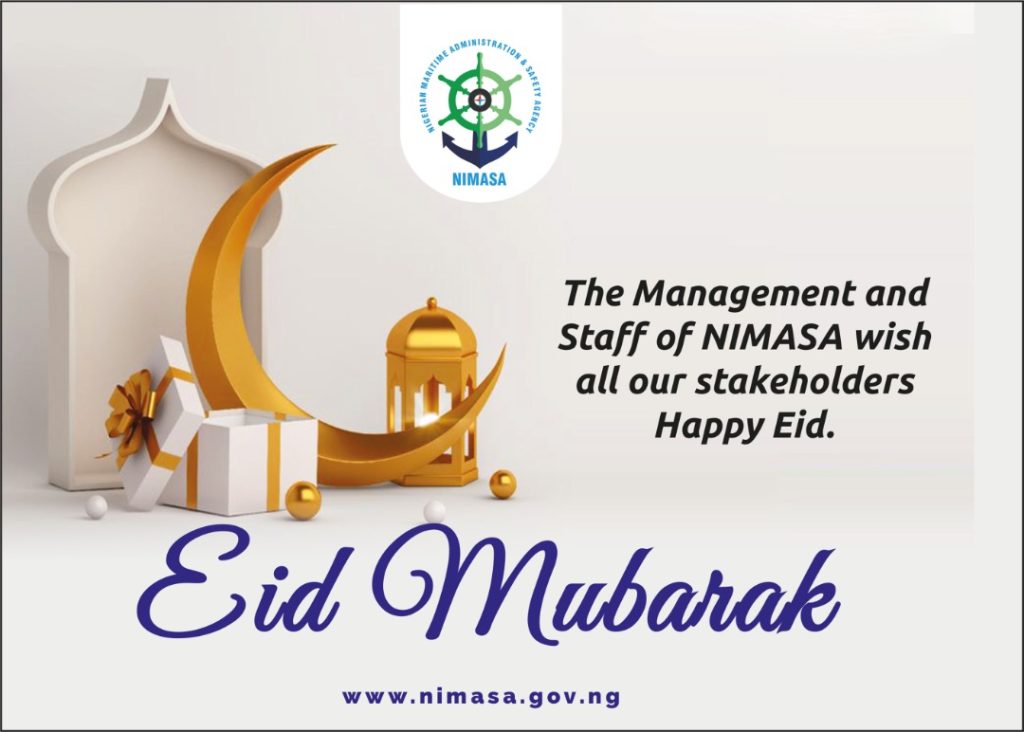 Earlier, in their separate sermons, Imam Masud Ajokidero and Rev. Eyitayo Sulola, urged the people to always embrace orderliness as observed by the late Alaafin when he was alive.

They called on the kingmakers “Oyo Mesi” to follow the path of peace and not moneybags in the selection process of the new king.

In her remarks, Chief (Mrs) Alaba Lawson, the Iyalode of Yorubaland, described the late Alaafin as a father of Yorubas, who always fought for the right of his people.

Lawson said, “He always listen to the cry of Yorubas and was great historian.

I wish the incoming king will sustain the legacies he left behind.”

In his remarks, Oba AbdulRashid Anikulapo, the Onibode of Igboholand, said that something bad had happened to the Yorubas with the death of Alaafin.

Anikulapo said that the traditional ruler had enthroned many kings across the South-West, including Oke-Ogun, who were not beaded crown-wearing Kings before he was enthroned in 1970.