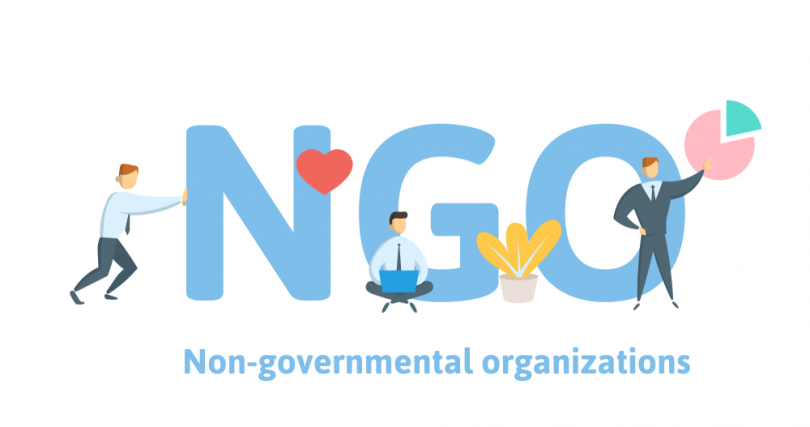 … As Gbajabiamila says LG autonomy not for NASS to address***

Save the Children International (SCI)and Action Against Hunger (ACF) have urged Civil Society Organisations (CSOs) and the media to track social protection spendings in Kano, Kaduna, Jigawa and Zamfara.

The NGOs made the call in Kano on Monday, at the opening of a three-day Budget and Expenditure Tracking Workshop for Social Protection, CSOs and the Media from the four states.

The workshop was organised by the Foreign Commonwealth Development Office (FCDO)-funded Child Development Grant Programme (CDGP), being implemented by SCI and ACF in the four focal states.

Ms Stella Esendunme, Project Manager and State Team Leader of Kano state and Jigawa, explained that the measure was to strengthen capacity to demand accountability from state actors.

She said that Kaduna, Jigawa and Zamfara had developed and approved the social protection policy, while that of Kano state was awaiting approval.

She noted that funds had been allocated for the implementation of social protection programmes in the four states, stressing that tracking government spending would ensure accountability and judicious use of the resources.

“The federal government for example has committed to scale up investment in safety nets and social investment to N87 billion.

“Similarly, Kaduna State government has allocated one per cent of its Internally Generated Revenue in its 2021 budget for the implementation of social protection programmes.

“The other states have also committed reasonable resources for the implementation of social protection programmes, as such, we need to track these spending to ensure that allocated funds are being released and utilised accordingly,” she said.

The Project Manager explained that the CDGP programme was supporting the federal and state governments to strengthen policy and legislation and support the design and delivery of social protection programmes.

She stated that the programme was also working with CSOs and the media to raise awareness, stimulate political will and promote accountability at the State and federal levels.

“We are working to ensure that more vulnerable individuals and households are covered by sustainable, inclusive and accountable social protection intervention through increased domestic investment on social protection.

“We will achieve this through an improved enabling environment for social protection strengthening policies, legislation and institutions at State and federal level.

“The CDGP is also strengthening evidence-based design and delivery of government-led social inclusion programmes and supporting increased political will, public awareness and accountability for social protection,” she said.

The newsmen reports that the participants were made up of CSOs and media members of the various social protection platforms in the four states.

Newsmen reports that social protection, as defined by the UN is concerned with preventing, managing, and overcoming situations that adversely affect people’s well-being.

It consists of policies and programmes designed to reduce poverty and vulnerability by promoting efficient labour markets, diminishing people’s exposure to risks, and enhancing their capacity to manage economic and social risks.

In the meantime, Speaker of House of Representatives, Femi Gbajabiamila, has said that the issue of local government autonomy is not for the National Assembly to address.

Gbajabiamila said this during a two-day leadership capacity training, organised by the Minority Leader of the House, Mr Ndudi Elumelu, forward councillors from Delta, on Monday in Abuja.

He said that since the process of the constitutional amendment was ongoing and the areas of possible amendments thrown open, it was for Nigerians to decide whether to have local government autonomy or not.

“We did it the last time but when we went back to the states, we could not get the required two-thirds. So it is a process and we have followed the process.

“While we were working on constitutional amendment, two-thirds of the states did not agree with us. So it is certain that it is the people that will decide whether they want autonomy for local government or not,” he said.

The speaker, however, said that as responsible lawmakers in the Ninth Assembly, they would continue to do all that was in the overall interest of Nigerians.

Gbajabiamila expressed confidence that at the end of the training, the councillors would have received a lot of education on leadership.

He stated that while some people were born leaders, others acquired leadership, adding, however, that either way, there was the need to go through training to be able to garner necessary experience.

According to him, the best place to start exhibiting such potentials is the local government, as that is the bedrock of democracy and the closest to the grassroots.

“It is important to know what it takes to have followers. As leaders, you must understand that you have followers and you have to deal with them on the issues of governance,” he said.