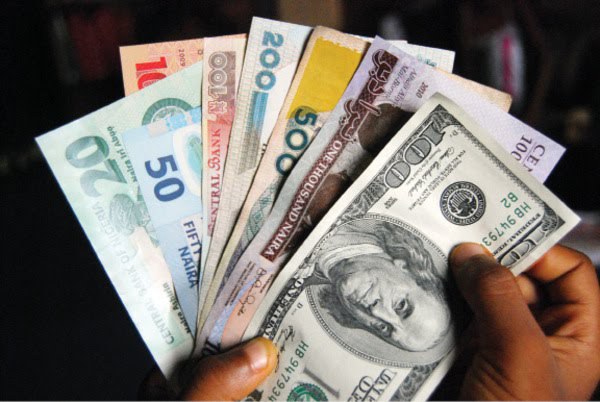 The Nigerian Exchange Ltd. (NGX) resumed the week on a positive note with N36 billion gain due to bargain-hunting in shares of MTN Nigerian Communications (MTNN) and seven other companies.

The market capitalisation increased by N36 billion or 0.15 percent to close at N24.217 trillion from N24.181 billion at the previous session.

The upturn was a result of gains recorded in medium and large capitalised stocks, amongst which are: MTNN, Beta Glass Nigeria, Lafarge Africa, Ardova and Red Star Express Plc.

Analysts at United Capital Plc said, “We expect bearish sentiment to continue to dominate the market as investors stay off equities and take advantage of the rising interest rates in the fixed-income market.

“However, we may see some bargain hunting in stocks that have underlying fundamentals as investors look to take position ahead of the Q3, 2022 earning season.”

Market sentiment, as measured by market breadth was, however, negative as 18 stocks lost relative to eight gainers.

Red Star Express recorded the highest price gain of 8.22 percent to close at N2.37, per share.

On the other hand, Unilever Nigeria led the losers’ chart by 10 percent to close at N10.80, per share.

In another development, the Naira on Monday exchanged at N441.38 to the dollar at the Investors and Exporters window, an appreciation of 0.09 percent, compared with N441.67 to the dollar it exchanged at the close of business on Oct. 21.

The open indicative rate closed at N440.40 to the dollar during the session.

An exchange rate of N447 to the dollar was the highest rate recorded within the day’s trading before it settled at N441.38.

The Naira sold for as low as N438 to the dollar within the day’s trading.

A total of 39.47 million dollars was traded at the official Investors and Exporters window on Monday