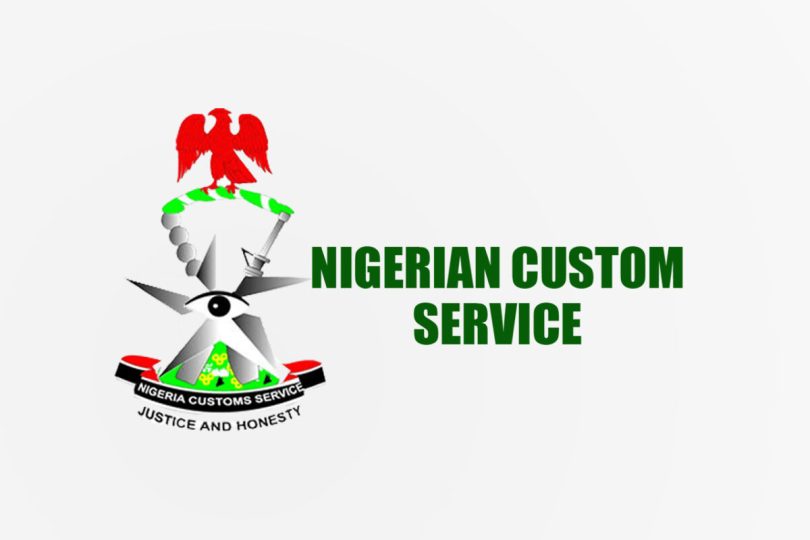 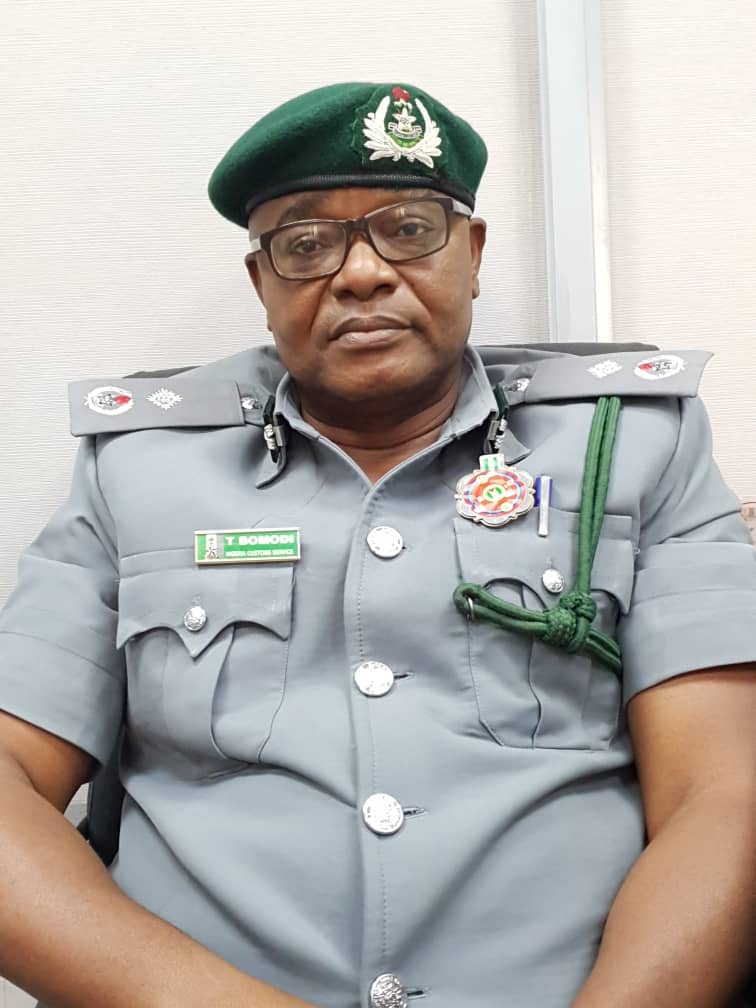 The Nigeria Customs Service, in collaboration with Wildlife Justice Commission (WJC), has intercepted 397.5 Kilogramme of pangolin scales and arrested 8 suspects in connection with the seizure.

Bomodi said three of the arrested suspects were identified as Vietnamese.

He added that they were involved in the attempted trafficking of large amounts of pangolin scales and ivories through Nigeria.

“They are involved in the trafficking of ivory, pangolin scales, rhino horns and lion bones from Mozambique and South Africa through Nigeria to Vietnam.

“The three suspects were arrested while sourcing for pangolin scales in Nigeria, 397.5kg of which were found in their possession,” he said.

The public relations officer further said the Nigeria Customs Service, through an intelligence-led operation and collaboration of WJC, was able to confiscate 400 Kg of pangolin scales put up for sale on the illegal network.

He said the two organizations were able to identify other members of the criminal syndicate for arrest.

WJC is an international body that works to disrupt and dismantle networks of illegal wildlife trade.

Bomodi stated that the arrested suspects had been charged to court on various counts bordering on illegal trade in wildlife.

“These arrests came as part of a proactive enforcement operation targeting the top echelon of wildlife traffickers worldwide.

“They were assessed to have caused unprecedented disruptions to organised global wildlife trafficking network.

“This is the fourth major illegal wildlife arrest in one year resulting from the strategic partnership between the Nigeria Customs Service, Wildlife Justice Commission and other foreign governments.

“It demonstrates the commitment of the Nigeria Customs Service as a formidable ally in the fight against wildlife trafficking.

“Initial crackdowns in 2021 had resulted in discoveries of 7.1 tons of pangolin scales and 850 kilogrammes of ivory, all of which were seized by the Nigeria Customs Service,” he said.

The Comptroller-General of Customs retired Col. Hameed Ibrahim Ali, commended officers of the service for their efforts in breaking the chain of illegal wildlife trade and unlawful deforestation and tree felling activities.

He assured the public that the service would leave no stone unturned in its efforts to support the rest of the world in protecting endangered species and preventing deforestation.

“Nigeria Customs Service would never allow perpetrators of these crimes to profit from it or escape the wrath of the law.

“It will be recalled that in 2021, the Comptroller General of Customs at a media briefing in Lagos, showcased a seizure of pangolin scales and elephant tusks worth N22.6 billion.

“This achievement was widely acknowledged as a major boost to the fight against the extinction of endangered wildlife species in Nigeria,” he said.

Ali assured that Nigeria Customs would continue to enforce schedule six of the Common External Tariff which identified endangered species as an absolute prohibition for export.

According to him, as a signatory to the Convention on International Trade in Endangered Species of Fauna and Flora (CITES), the Service will not relent in its enforcement responsibilities.

He stressed that it would suppress the unsustainable and unethical exploitation of the nation’s fragile ecosystem and its biodiversity to the barest minimum.