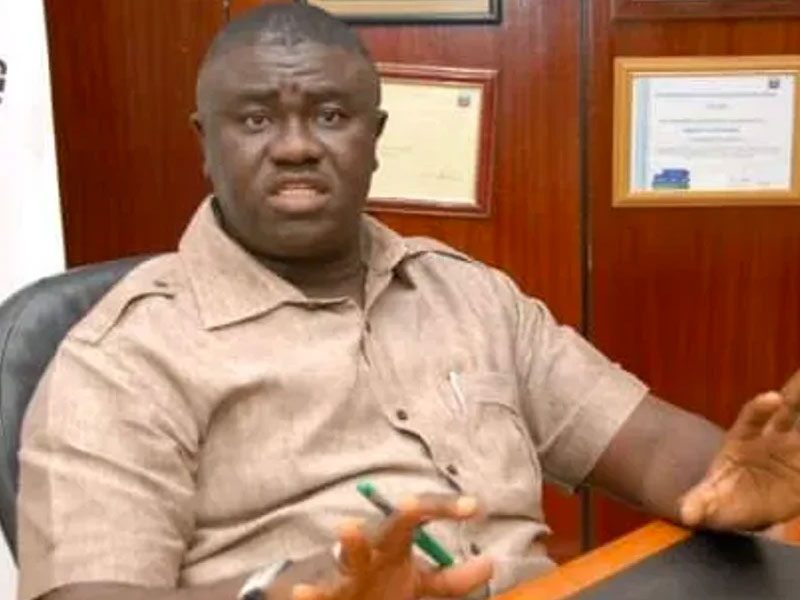 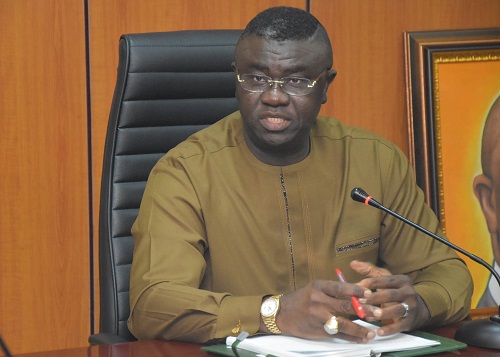 The Minister of State for Budget and National Planning, Prince Clem Agba

The Minister of State for Budget and National Planning, Prince Clem Agba, says that besides being Africa’s most populous country, Nigeria remains Africa’s largest economy, in spite of COVID-19 challenges.

The minister, represented by Dr Philip Ugbodaga, his Special Assistant, made the assertion at the first edition of the Europe Open Day celebration held at the European Union (EU) Complex on Wednesday, in Abuja.

“Nigeria as a country, in spite of the COVID-19 challenges, remains the largest economy and the most populous country in Africa.

“We have an estimated population of more than 200 million, which is expected to grow to more than 400 million by the year 2050, and to become the third most populous country in the world after China and India,’’ he said

“I laud the EU’s Open Day, which is part of the activities to commemorate the 2022 celebration; I am particularly motivated by your decision to celebrate this year’s event,” he said.

Agba also commended the EU for focusing on the role of the youth and also designating the event as the European Year of Youths.

According to him, it underscores the importance of young Europeans in building a better future that is greener and more digital and healthier.

The minister said, “It has been said if you want to change the world, reach out to the youths.

“It is in this realisation that the administration of President Muhammad Buhari is paying strong attention to youth development.

“Government is doing this by vigorously pursuing special policies aimed at creating opportunities and avenues that can empower youths to contribute meaningfully to their communities and to the country.

“The World Bank in a report some time ago stated that 74 per cent of the global youth population aged between 18 to 23 would be majorly in Nigeria and nine other countries over a period of ten years from 2015 to 2025.”

Speaking earlier, the EU Ambassador to Nigeria and ECOWAS, Ms Samuela Isopi, said that on this day the EU celebrates peace which is what guides their relations with partners countries such as Nigeria.

“Our whole partnership and cooperation with Nigeria are about how we can together work for stability and peace in the country, in the region and beyond.

“We do it through our support to vulnerable populations, affected by violence and conflict, our support to Nigeria’s vibrant democracy in view of the next general elections.

“Through helping to fight piracy in the Gulf of Guinea, through our support to rule of law, human rights, and gender equality.

“Through our economic relations, which aim at creating job opportunities and generating wealth, we work for peace by supporting the youth.

“2022 is actually the European Year of Youth which is also the theme of this year’s celebrations for the European Day and a major focus of today‘s Open Day,’’ she said.