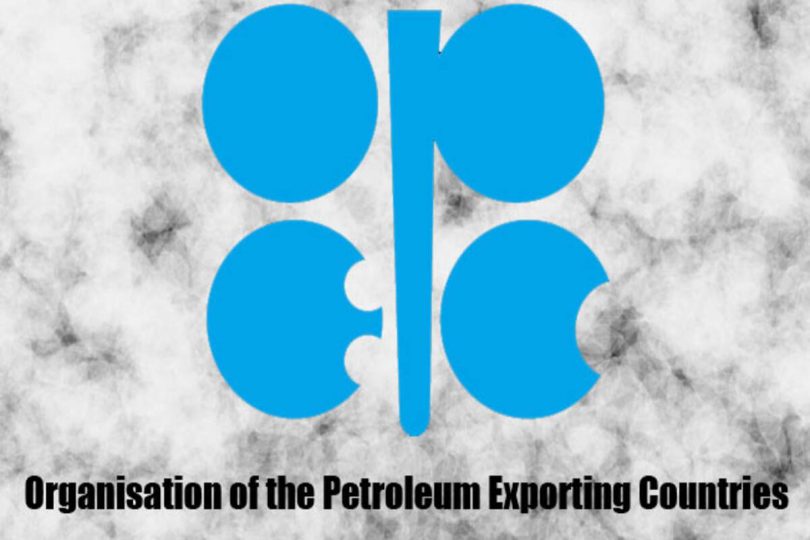 The Organisation of the Petroleum Exporting Countries (OPEC) says Nigeria’s crude oil production increased to an average of 1.183 million barrels per day (bpd) in July 2022.

OPEC made this known in its Oil Market Report for August 2022 which was obtained by newsmen on Thursday in Lagos.

The report said the figure showed an increase of 7,000 barrels per day when compared with 1.176mb/d produced averagely in the month of June 2022.

“Crude oil output increased mainly in Saudi Arabia, the United Arab Emirates, and Kuwait, while production in Venezuela and Angola declined,” it said.

It said this helped to underpin a further improvement in operating conditions in the Nigerian non-oil private sector.

“Yet, purchase and output price inflation accelerated for the fifth straight month to 18.6 per cent in June 2022, against 17.7 per cent in May, amid unfavourable exchange rate movements and higher fuel costs.