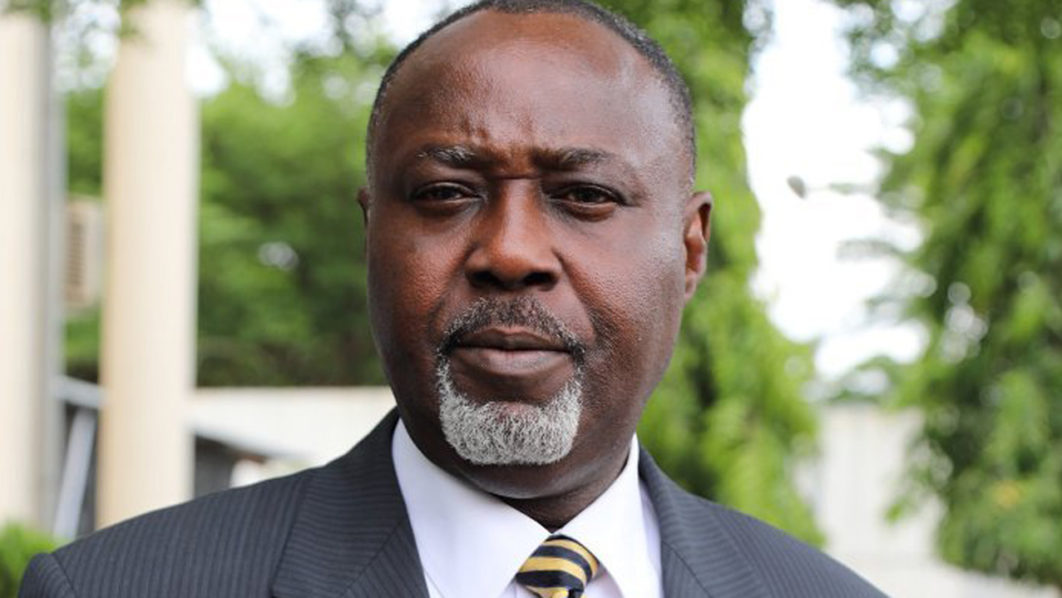 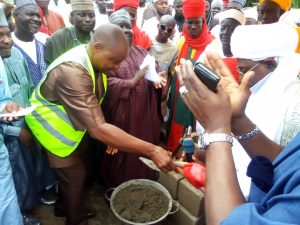 The newsmen report that the ceremony also featured the inauguration of two passenger boats.

Speaking during the foundation laying ceremony on Thursday in Yauri, the Managing Director, NIWA, Dr George Moghalu, said: “I recall, I have promised His Royal Highness that I will come back to Yauri, so that promise I have fulfilled today.

“I have assured him that I will justify the confidence reposed in me.

I assured him also whatever I will do to make sure that the Yauri Emirate route that leads us even outside this country will be made commercially viable.

“I want to commend publicly our brother Sen. Bala Ibn Na’Allah for his commitment to his people, his desire to see that the route between Yauri to outside the country, Burkinafaso, Mali and even leading to the hinterland in our country is made viable.

“So, I commend you for your efforts and I appreciate what you do for your people and your desire and determination to do more I will encourage you.”

Moghalu also appreciated the Emir of Yauri, Dr. Muhammad Zayyanu-Abdullahi, for his total support, cooperation and encouragement toward the success of the programme in particular and the agency in general.

He added that: “The Government of President Muhammadu Buhari is determined to make an impact on the people, that is essentially what we are doing today.

“Because we appreciate the potentials that make our inland waterways all year round applicable, open them up for our people to use.

“The economic potentials are quite enormous and we can tap into it to support and encourage the maritime ecosystem.”

Sen. Bala Ibn Na’Allah (APC-Kebbi South) observed that the importance of the station as well as the newly launched boats was enormous.

He said it would open Yauri to international markets through the use of inland water and it would also help to ensure quick response in terms of an emergency rather than relying on canoes and boats. 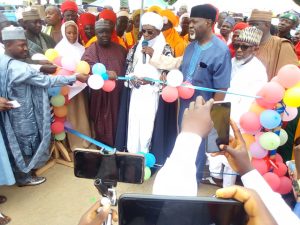 “If you have these boats, you can address emergencies, issues regarding to health and the rest.

We also have a boat ambulance there that can go across the river and convey sick people within the shortage possible time.

“This is how to open the inland waterways to ensure that people living by the river benefit from the invention of government.

“The boat station will be a processing zone for those who want to engage in international travel within the comfort, so that Immigration, Customs can do their jobs, they can boat and then depart for Burkinafaso or Mali,” he said.

According to him, it is a durable project and if the Federal Government decides to give them 10 per cent of what it is giving to the Railway, the place will be opened to many businesses.

Na’Allah added that with such support the normal business that used to happen during trans- Sahara trade would be boosted and relationships with other ECOWAS countries would be further enhanced. 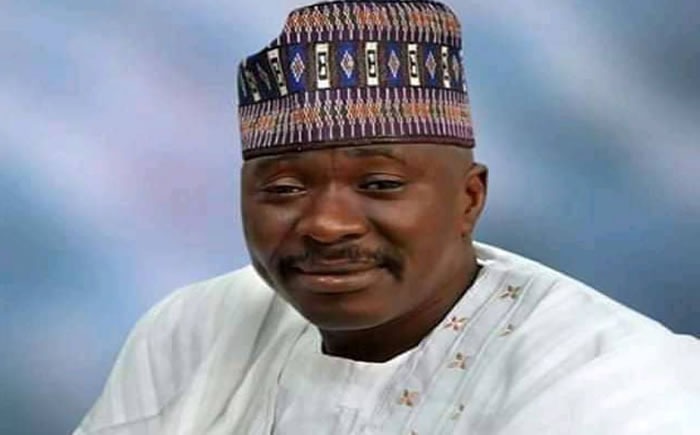 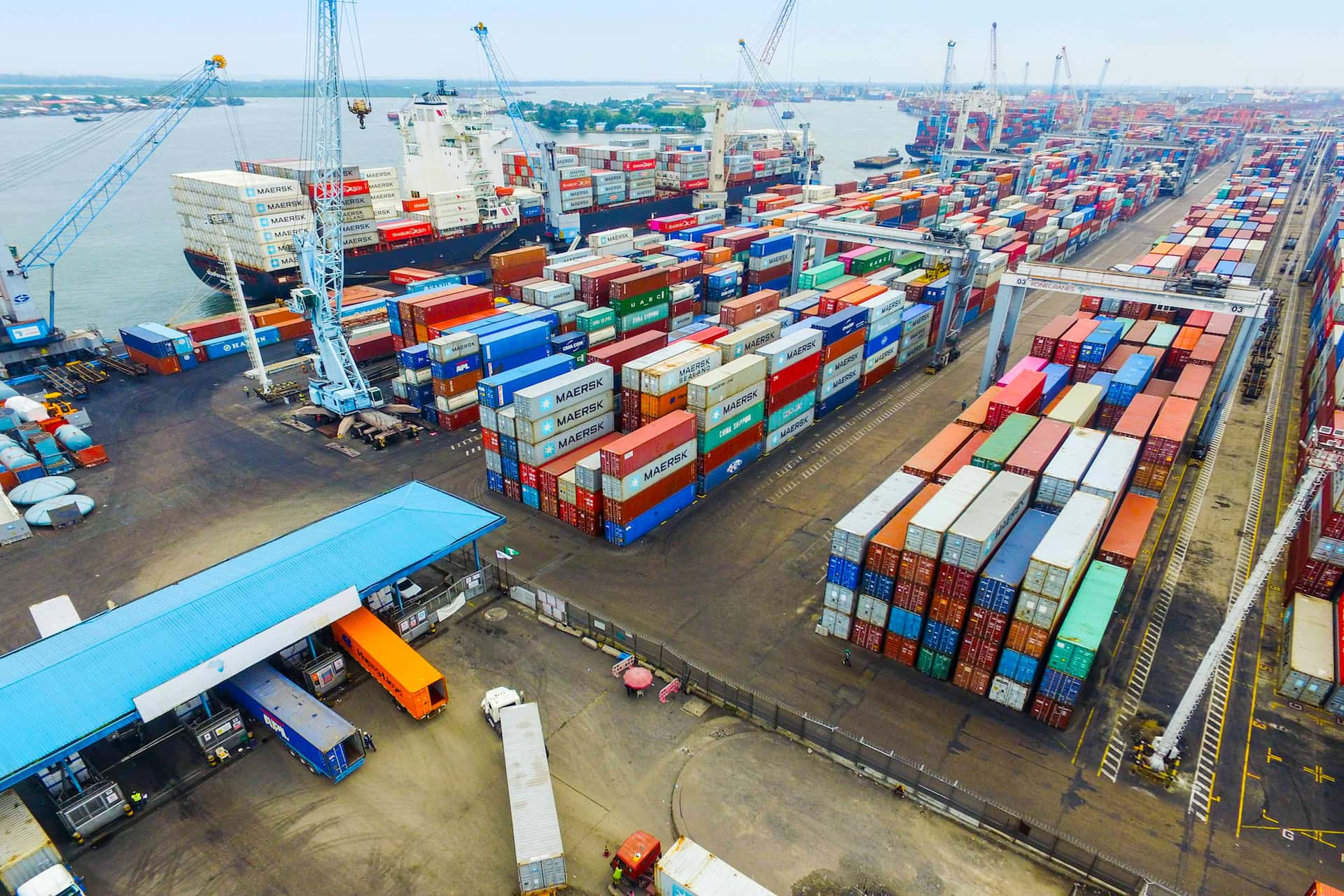 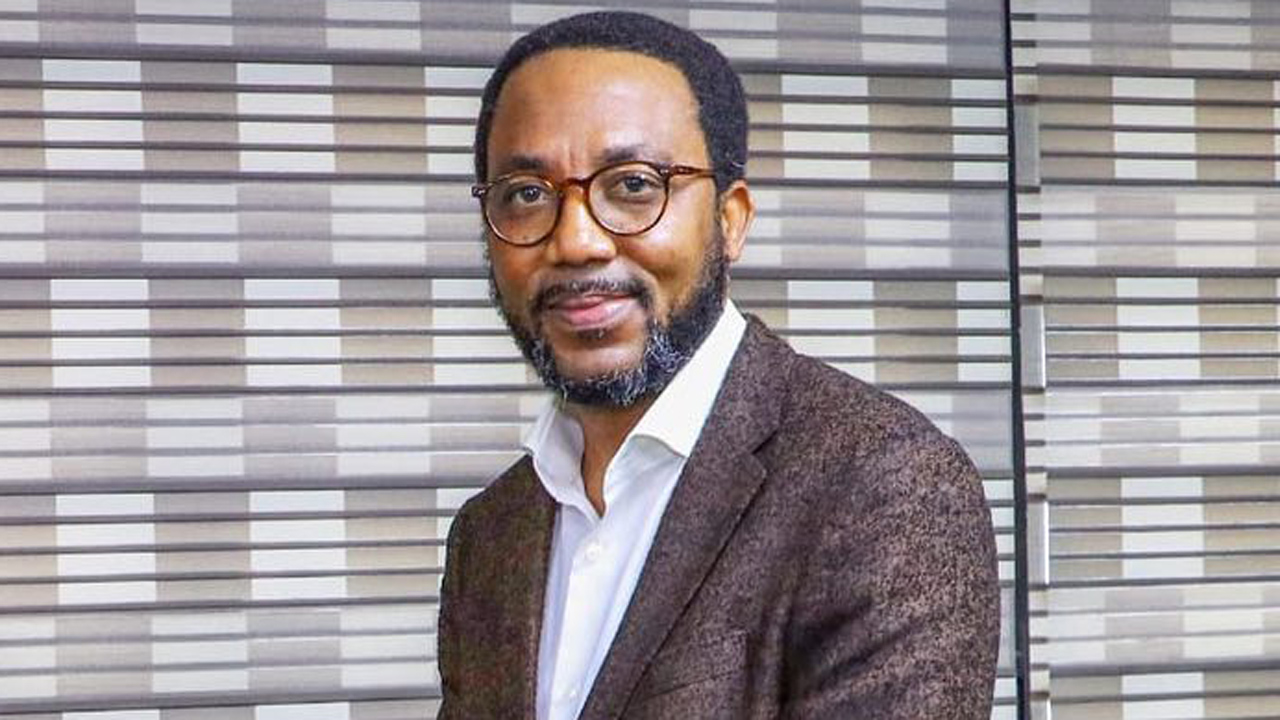