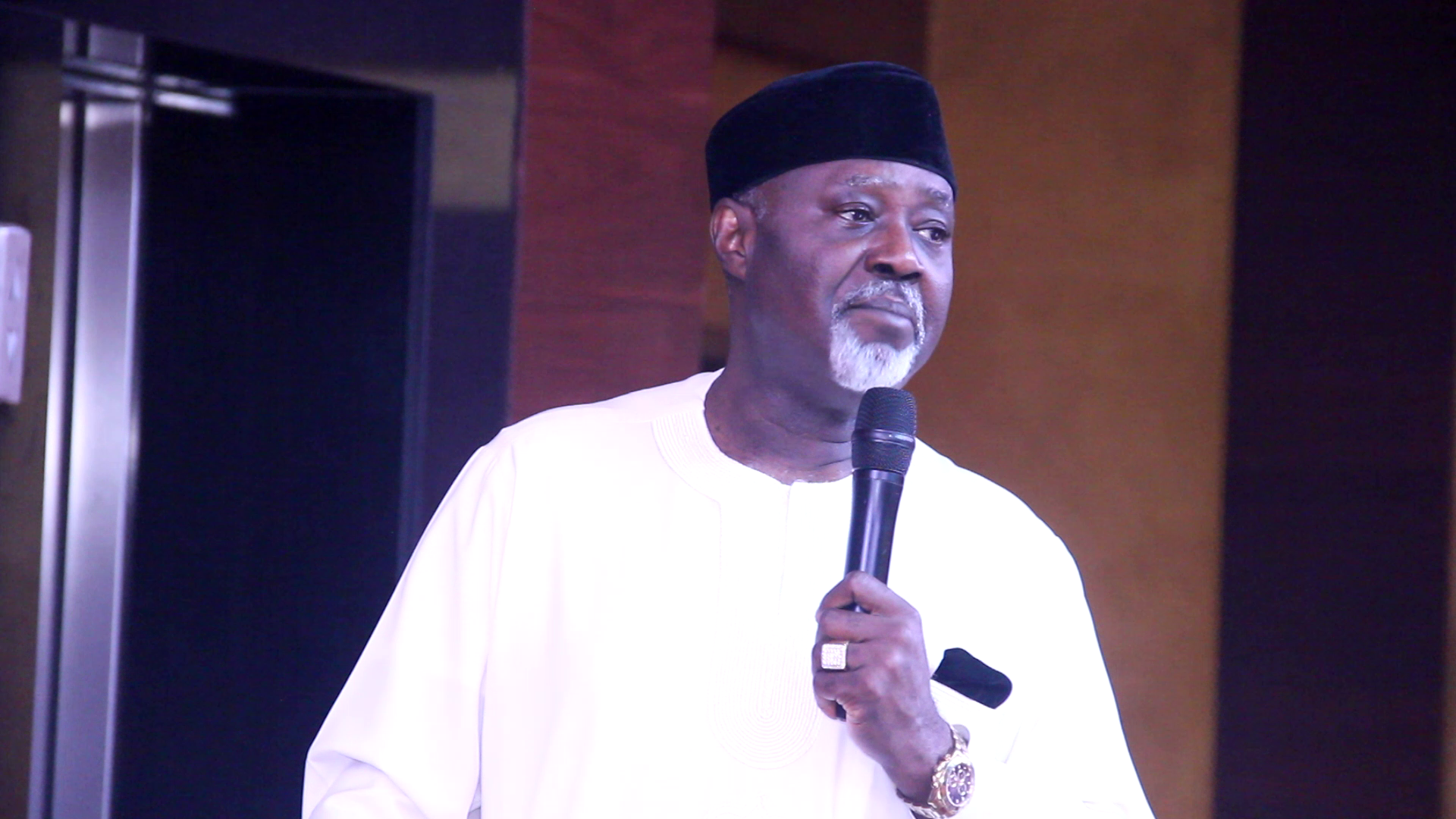 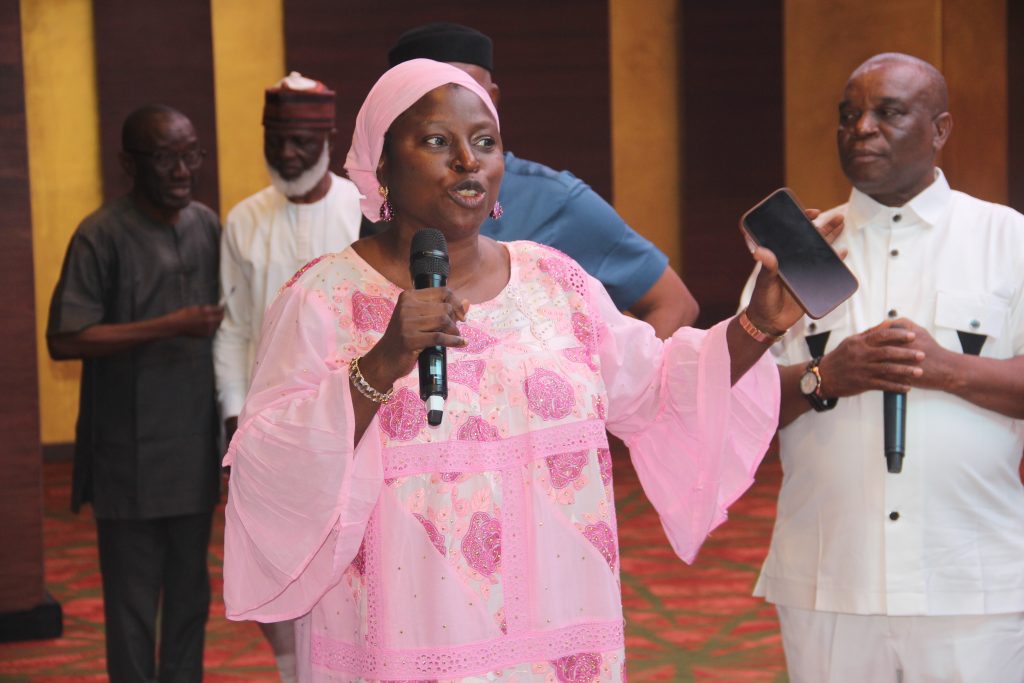 Nigerian Inland Waterways Authority NIWA, Managing Director, Dr. George Moghalu unfolded on Friday, his vision to get a significant quantum of cargo transported by water, noting that the nation’s major roads often failed to last, because they carry goods that should be moved by barges.

He made the observation in Lagos, during a media interaction, highlighting measures NIWA already undertook, including sessions with both barge operators and security agencies on waters, as well as some Chambers of Commerce and importers, in order to ensure that the people and Government fetch good dividends from NIWA’s renewed vision.

Stressing that since it is the Cargo owners that determine the means of transportation; and knowing full well that such decisions are made on the basis of confidence a particular mode exudes, he had, therefore, invested quality time, into making sure every investor can move the cargo, by water, with full confidence.

“This is a prime project for us: we want to decongest our ports and ease pressure from the roads” Moghalu stressed, explaining the watertight arrangements NIWA already made, to boost investors’ confidence in water transportation.

“It is the owner of cargo that determines where his cargo should go and how it goes there, it is not by compulsion.

“I have (therefore) had a meeting with the barge operators association of Nigeria, and I have insisted on having quality insurance to cover both the barges and the cargoes”, he said, pointing out that these were core concerns of the Chambers of Commerce, particularly the Onitsha Chamber of Commerce. 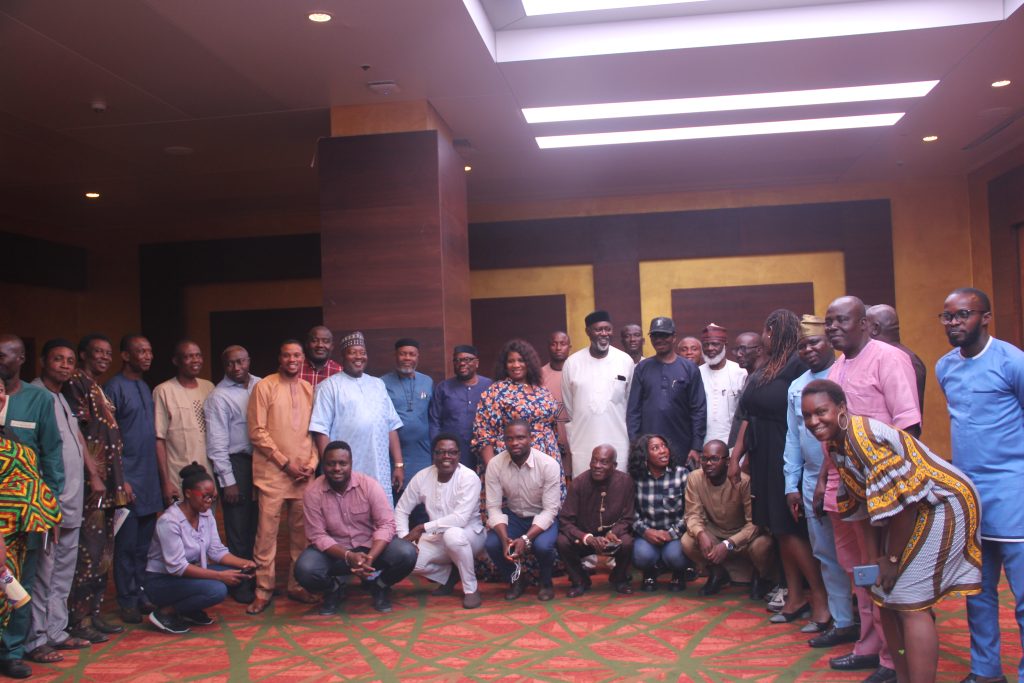 “These were issues raised by the importers themselves.

They said they don’t want a situation whereby they would gamble with their goods after importing them all the way from China and Europe, and upon getting to Nigeria’s waterways the cargo gets drowned.

“So we have reached an understanding with the Barge Operators Association of Nigeria (BOAN), that we want a reasonable insurance cover for every cargo that would go on the inland waterways and for the vessels themselves to be fully insured so that we can give protection to the importer”, the NIWA Boss stated, assuring of the provision of quality barges, enviable insurance cover policies, in addition to the new agreement with relevant security agencies to maintain constant patrol and enhanced security on waterways.

He confirmed that the Authority itself has a full-fledged Police Command, headed by a Deputy Commissioner, highly motivated officers; and a good number of patrol boats, fully equipped with arms, to bring his dream project to fruition.

Responding to a question from the Maritime First, Dr. Moghalu said NIWA management was fully aware of the heavy cost of capital dredging; and has therefore explored the sustainability of the channels via a most cost-effective in-house maintenance dredging, all year round.

Very shortly, according to Dr. George Moghalu, the nation’s huge investment and expectations in NIWA would be justified soon, as fine-tuned efforts would soon move into the execution phase, where increased activities of Cargo movement by Nigerian waters, would guarantee a lifeline, and peace of the Nigerian roads.