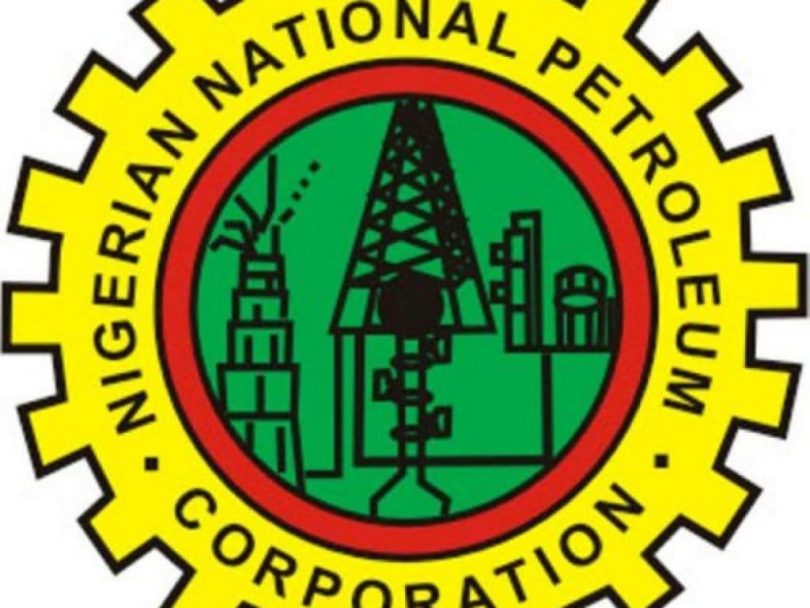 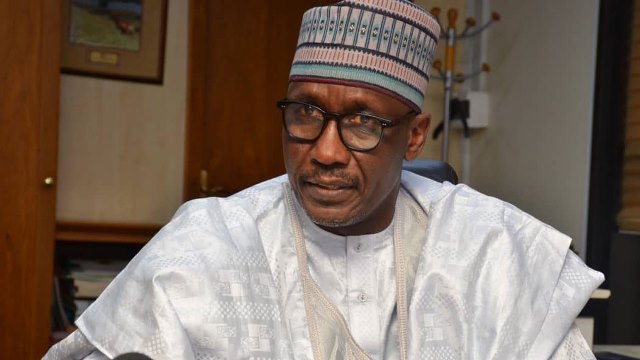 … As NUPRC awards licences to 161 coys, on Marginal fields***

Amidst the controversy of stupendous millions of dollars already sunk in Turn Around Maintenance (TAM) on the nation’s refineries, the Group Managing Director of the Nigerian National Petroleum Company (NNPC) Ltd, Mr Mele Kyari on Tuesday said there is no single refinery working at the moment, in the country.

Kyari disclosed this when he appeared before the House of Rep joint Committee on Petroleum Resources (Downstream) in Abuja.

The committee is investigating the increase in prices of diesel and cooking gas.

Kyari who said that the country’s refineries were not working at the moment, stressing that the situation was regrettable, however, said the NNPC was doing something to bring the refineries back to work.

According to him, the refineries will not come back tomorrow, even though there is a process going on.

“We have decided to do a quick fix for Warri refinery.”

He said that no one could guarantee the security of petroleum supply, adding that countries were preserving excess volume that they had in their kitty.

“The world has never seen this kind of uncertainty, today countries are stockpiling products.

Shortly before COVID-19, the world was already facing a shortfall of 3 million barrels of supply of oil,” he said.

He said that there had been no control to manage the energy crisis across the world, stressing that ” to guarantee energy security means you just make the product available at any time and by any cost.”

The GMD also disclosed that over 200 illegal refineries were being operated across the country.

He said that the solution was to restore crude oil production, adding that there was a massive intervention that was ongoing and by the end of July “we will restore production to a level that is reasonable.

“Many European countries are asking for rationing gas, they are asking people to alternate their Air Conditioning.

“Today, countries are toying with subsidy because prices are so high because they don’t think they can manage inflation associated with it.”

Mr Farouk Ahmed, the Chief Executive Officer of the Nigerian Midstream and Downstream Petroleum, said that the current geopolitical crisis in Ukraine and Russia had resulted in an increase in petroleum products.

He added that this was because Russia was one of the major producers, adding that the war had affected petroleum products and it also affected all nations across the world and Nigeria was not an exemption.

He said that the landing cost of petroleum products was also a factor, adding that the high cost was not limited to Nigeria.

“We need to see what can be done to alleviate the suffering of the people.

If our refineries are back on stream and make foreign exchange available at the official rate of N400 per dollar.

“And if our refineries come back we can then get a reprieve.

We also need to address the issue of vandalism.

Rep. Abdullahi Gaya, Chairman, House Committee on Downstream, noted that Nigeria had refining capacity but because none were functioning which led the country to her sorry state.

He said that there was need to find solution to the high cost of diesel and cooking gas in a bid to cushion the effect on the generality of Nigerians.

Some of the lawmakers who spoke, however, said that Kyari and Ahmed expressed a helpless situation.

“You have just presented a hopeless situation, you have the responsibility to proffer a solution.

If there is no solution then why are we here?

The lawmakers said that they were particularly concerned about the plight of Nigerians, as many of them collect a minimum wage of N30,000.

They noted that Nigeria may have to go the way of other nations by subsidising cooking gas.

Newsmen also report that 57 fields presented in the 2020 bid round met the criteria and were subsequently offered for bidding.

Out of the 665 entities that expressed interest in the exercise,161 emerged as potential awardees while out of the 57 fields, 41 were fully paid for.

Also, 37 fields were issued with the PPL having satisfied all conditions for the award.

The minister commended the management and staff of the NUPRC for ensuring the successful completion of the process, which began in 2020.

He described it as a giant milestone for the administration.

“The implementation of the PIA 2021 is in top gear. Consequently, the new awardees should note that their assets will be fully governed by the provisions of the PIA 2021.

“As you develop your assets with the special purpose vehicles (SPVs), ensure that good oilfield practice is employed, environmental considerations and community stakeholders’ management are not neglected.

“It is my strong belief that the awardees would take advantage of the current attractive oil prices to bring these fields into full production within a short period to increase production, grow reserves and reduce cost of production.

“The onboarding of new oil and gas players in the petroleum sector is part of this government’s policy to encourage more indigenous participation in our petroleum operations,’’ he said.

Sylva said the development would boost activities in the oil and gas sector.

Mr Gbenga Komolafe, Commission Chief Executive (CCE) NUPRC, recalled that one of the major tasks inherited by the commission, upon its inauguration in 2021 was the need to conclude the 2020 Marginal Field Bid Round.

He said the exercise was faced with several constraints which included the COVID-19 interruption, partial payment of Signature Bonuses by some awardees, and the unwillingness of co-awardees to work together in forming SPVs for field development.

He said the marginal field’s award initiative began in 1999 and was borne out of the need to entrench the indigenisation policy of government in the upstream sector and build local content capacity.

He recalled that since its inception, a total of 30 fields had been awarded with 17 currently producing.

He said that the 2020 Marginal Field Bid Round exercise in respect of which PPLs were being issued had attracted government revenue of about N200 million and seven million dollars, respectively.

He said it was significant to note that the passage of the PIA brought an end to the era of Marginal Field awards.

“Section 94 (9) of the Act states that no new Marginal Field shall be declared under this Act”.

“Accordingly, the minister shall now award PPL on undeveloped fields following an open, fair, transparent, competitive, and non-discriminatory bidding process in line with Sections 73 and 74 of the Act,’’ he quoted.

Komolafe said the impact of the upswing in the crude oil price was not reflected in the nation’s revenue earnings due to disruptions in our national oil production owing to sabotage, theft, and other operational challenges.

He urged potential companies to take advantage of the current market realities and quickly bring their fields to production.

Speaking on the unveiled Host Communities Development Regulations, he said it was significant for the commencement of implementation of the provisions of Section 235 of the PIA, for the attraction of dividends to the host communities.