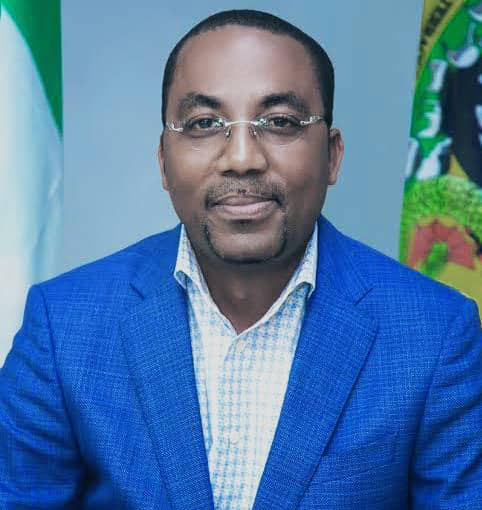 Stakeholders at the weekend applauded the remittance of N89.9bn by the Nigerian Ports Authority NPA into Government’s coffers as a commendable feat, even as some urged Government to confirm the Acting Managing Director, Mohammed Bello-Koko’s appointment, without further delay.

The reactions poured in, following Bello-Koko’s report card before a Committee of the House of Representatives, showing a remarkable 20 percent reduction in the Authority’s Operational expenses; and a noteworthy 120 percent surge in internally generated revenue.

Commenting on the development, an importer and industry watcher, Bolutife Egbewole said while he didn’t expect the Acting Managing Director to deliver so much, within so short a time, the feat, nonetheless, shows that Bello-Koko knows his ‘onion’.

“Bello-Koko seems to be on the same page with the Government.

They accused Hadiza Bala Usman, the former NPA Boss of not remitting enough money to the Government’s coffers; now the new helmsman seems to be remitting everything! What else does the Government want?”, the industry watcher highlighted.

He observed that anyone on acting appointment was often on a tight rope, noting that confirming Bello Koko’s now was sure to engender the needed confidence to explore new grounds and further make positive impacts.

“I think he is trying to do his best”, indicated Inua Mohammed, even as he stressed the need for Bello-Koko to also look inwards, beyond revenue generation or IGR for the Government’s Consolidated coffers; but issues that include Government’s political will.

The NARTO Chieftain specifically advised on the need for both the acting Managing Director and the NPA management to look at the issue of the Government’s political will.

He particularly cautioned against infrastructural decay.

Speaking in the same vein, the former national President, National Association of Government Approved Freight Forwarders (NAGAFF), Chief Eugene Nweke also acknowledged that it could no longer be in doubt that Bello-Koko has the ability to productively or prudently manage the Authority to generate enhanced IGR, what however cannot be known now, is what would happen after he is confirmed.

Chief Nweke, therefore, stressed the need for the NPA management to also focus on infrastructure maintenance and sustenance too.

As a matter of fact, Chief Nweke would love to see Bello Koko put much of what was paid into the Government’s coffers, rather than into the system.

It would be recalled that the NPA Acting Managing Director, Mohammed Bello-Koko recently made a presentation to a Committee of the House of Representatives, wherein he showed how his deft moves resulted in a 20 percent reduction in Authority’s Operational expenses, in addition to a 120 percent sharp increase in IGR, all of which culminated in remittance of N89.9bn into Government coffers.

“Despite the impact of Covid-19 pandemic on global trade and supply chain logistics, the Nigerian Ports Authority (NPA) has raised its Internally Generated Revenue (IGR) between January and September 2021 by 120 percent,” Bello Koko told the lawmakers, adding that: “as at the end of September 2021, the Authority earned N256.28bn in IGR as against the expected N214.65bn (approved estimate N271.70bn) for the same period, representing a performance of 120% or 95% of its total annual budget for 2021.

“For operating expenses, as at the end of September 2021, actual spending stood at N55.10bn as against the budgeted figure of N65.49bn, comprising employees’ benefits, pension costs, towage services, supplies, repairs & maintenance and other administrative overheads.

This indicates a “savings” of N10.39bn or 85% performance of the approved budget of N87.32bn”, Bello-Koko further explained.