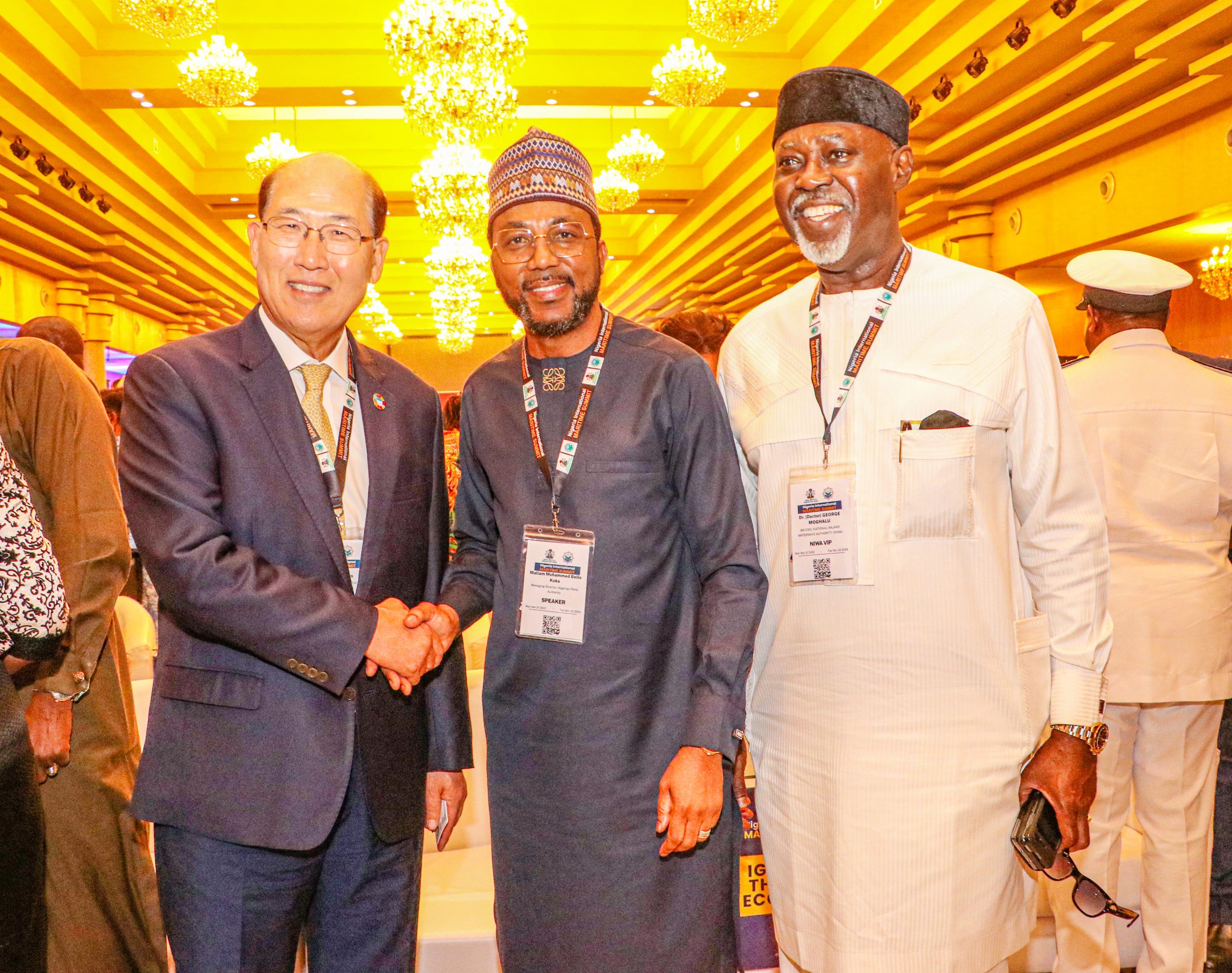 Related Topics:Bello-KokoFeaturedKitack Lim
Up Next 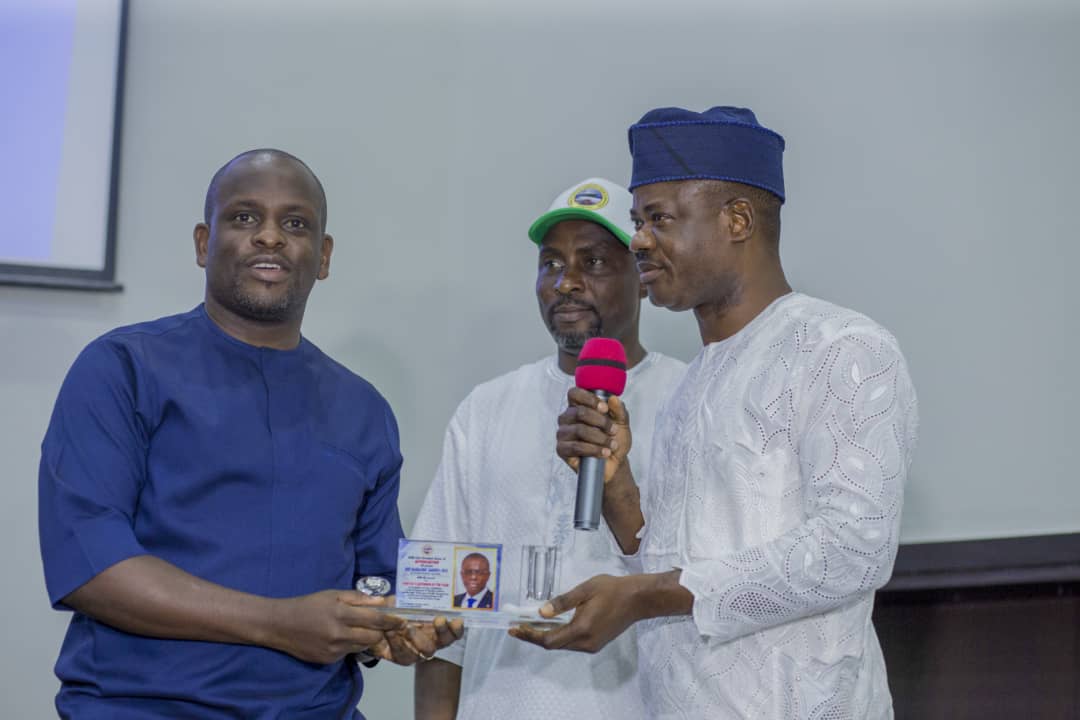 The Council of Maritime Transport Unions and Associations (COMTUA) has reconciled its differences with the Presidential Special Task Team (PSTT), in a bid to ensure enhanced traffic flow.

The Lagos State Governor, Babajide Sanwo-Olu has also stressed the need for bi-annual inspection of all boats operating in Lagos waters, in addition to, water guards being present in all jetties to ensure ferry Operators do not overload their boats.

Announcing the reconciliation at its Annual Congress in Lagos, the COMTUA President, Prince Adeyinka Aroyewun said that COMTUA  purposely left  PSTT because the task force was derailing from its core functions while its performance was being exaggerated.

The COMTUA President declared that the associations and the PSTT have now reconciled for effective collaboration in ensuring zero traffic at the port corridor.

“We left the committee initially because the committee seems to be derailing. But over time, with our criticism and lots of efforts of the Nigerian Shippers Council, I think we are now on track. COMTUA sees the reason to collaborate with them especially when it comes to the area of traffic in the ports access roads. I want to believe that if we collaborate we will achieve more results than what we are seeing”,  Aroyewun stated.

He had earlier in his opening speech noted that the union’s engagements with the government and other stakeholders had led to the disbandment and suspension of several task forces and creation of functional and supportive bodies to assist their businesses. He promised to deliver on the union’s promise to bring everyone on board and attend to the needs of members.

The National Coordinator of PSTT, Mr. Moses Fadipe, who represented the Nigerian Shippers Council (NSC) at the event, pointed out that the Committee has decided to welcome COMTUA back, for better relationship and engagement in achieving the goals and objectives of the team.

He emphasised that the Rules of Engagement of the team remain unchanged.

Fadipe, however, urged the union to strictly abide by the Rules of Engagement to avoid future disagreements.

“The COMTUA President said some time ago they left the Task Team because they felt they are not doing enough but now they said they are back.

“A father cannot have 20 children and wish that one will be out of the Palace. We have welcomed them back fully as the National Coordinator. I would convey the message to the Presidential Task Team. But be that as it may, our Rules of Engagement remain the same. It has never changed”,  Fadipe stressed.

The Governor of Lagos State Babajide Sanwo-Olu stressed the importance of technology in the development of the haulage, logistics and transportation sector at large.

Represented by the General Manager, Lagos State Waterways Authority (LASWA), Mr. Damilola Emmanuel, the governor hinted that a bi-annual inspection of all boats is being carried out, and water guards are in all jetties to ensure people are not overloading their boats. He added that there is the introduction of fuel docks in Lagos, Eastern and Western axis to reduce the risk on the water.

The Special Adviser to the Governor, Lagos State Ministry of Transportation, Hon. Sola Giwa represented by Engr. Ojo Owuro commended the efforts and contributions of COMTUA to the development of transportation in Lagos.

He announced that the Ministry has issued an approval recognising COMTUA as a single body.

He enjoined members of the Union to shun disunity but work together as a team.