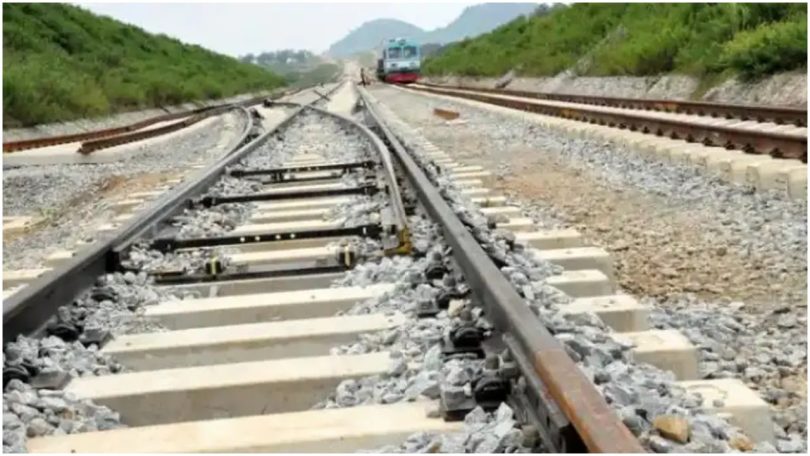 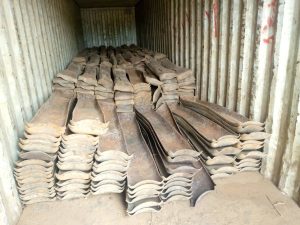 The NSCDC, State Commandant of Mr Idris Adah, said this at a News Conference in Kaduna.

Adah said the suspects were arrested on May 13, on Jagindi road Jema’a Local Government area at about 8 p.m.

He said operatives of NSCDC serving in Area C Command Kafanchan, received an intelligence report about suspected vandals in unlawful possession of a trailer load of vandalized railway tracks.

Adah said that on receiving the report, its men swung into action and arrested four of the suspected vandals.

He said that the suspects had been transferred to the command headquarters for investigation and prosecution.

The Commandant also stated that the suspects had been on the wanted list of NSCDC for a long time for various acts of vandalism.

He said that investigation was still ongoing, adding that the findings would be made available to the public when concluded.

“This is an offence of criminal conspiracy,” he said.

Adah urged citizens to always cooperate and give useful information that would lead to the arrest and prosecution of people who indulged in criminal activities.

‘As for those involved in the act of vandalism, I urge them to desist from it or be prepared to face the full wrath of the law.

“The NSCDC operatives have thrown their searchlight on all forms of criminal gangs in the state and the country at large,” he said.

Adah enjoined people to remain law-abiding and go about their business peacefully.