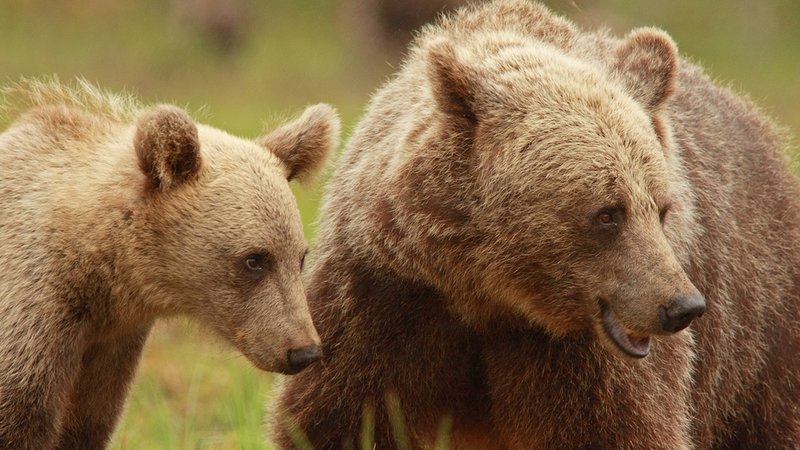 Specifically, the market capitalisation declined by N104 billion, to close at N10.996 trillion in contrast with N11.100 trillion on Tuesday

The downturn was impacted by losses recorded in medium and large capitalised stocks, among which are Dangote Cement, Guinness Nigeria, Flour Mills of Nigeria, Unilever Nigeria and Nigerian Breweries.

Mr Ambrose Omordion, the Chief Operating Officer, InvestData Ltd., said market outlook for the month of April and May remain unstable and mixed.

Unilever led the losers’ chart in percentage terms, losing 10 per cent to close at N9.90 per share.

On the other hand, MTN led the gainers’ chart in percentage terms, gaining 9.33 per cent, to close at N98.40 per share.

Cadbury rose by 4.41 per cent to close at N7.10, while Aviation Handling Company and Wapic Insurance gained four per cent each, to close at N2.60 and 26k per share, respectively.

This was in contrast with 422 million shares worth N1.72 billion achieved in 3,448 deals on Tuesday.

Transactions in the shares of Zenith Bank topped the activity chart with 38.67 million shares, valued at N443.55 million.