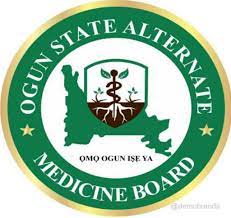 The Ogun Alternate Medicine Board (OGAMB) has inaugurated a task force to curb unlawful practices in the subsector, as part of an effort to stamp out quackery.

The OGAMB Chairman, Mr Balogun Olaleye, made this known in Abeokuta on Friday, at a one-day workshop.

The workshop was staged in collaboration with the National Association of Nigeria Traditional Medicine Practitioners (NANTMP) and the National Drug Law Enforcement Agency (NDLEA).

The theme of the event was “The Impact of Selling and Preparation of Herbal Medicines in Nigeria”.

Olaleye said that the task force would also checkmate those with criminal tendencies in traditional medicine practice.

He said that the move would enable members operating in the various specialised fields to have separate task forces that would be working with the state enforcement team to flush out quacks and reposition the subsector.

He noted that the enforcement mechanism put in place for alternate medicine practice in Ogun had become compulsory.

“The rate at which the image of the practice is being dented by quacks due to the carefree attitude of some practitioners will no longer be tolerated in the state.

“Quacks in the subsector must leave the state now or they will be arrested and prosecuted by the law,” he warned.

In his address, the State Commandant, NDLEA, Commander Mathew Eije, said that alternate medicine practice was as old as the evolution of man on earth and long existed before the introduction of orthodox practice.

According to him, the agency is ready to wage war against drug abuse.

He warned traditional practitioners to be very careful with what they sell to the public.

In his remarks, the Police Public Relations Officer, DSP Abimbola Oyeyemi, commended the collaboration, saying that it would go a long way in sanitising the subsector.

Oyeyemi said it was compulsory for all practitioners to join necessary associations that have to do with their practice and to register with the government to be certified.

He added that anyone who had not registered with the government was not qualified to practice in the state and that such a person would be treated as a criminal.

Earlier in his address of welcome, the state Chairman, NANTMP, Chief Samson Soyoye, commended the present administration for considering the health sector and traditional medicine as one of its priorities.

Soyoye said that the commitment of the governor and the board had inspired them to be more committed.

He assured the government that with the inauguration of the task force, the association would be more dedicated to the practice of alternative medicine.

Office of the Vice-Chancellor, Ojo,  for the gown (academics) to meet with the town (community).

Dipeolu, in her remarks, appreciated the Chairman of Ikorodu North LCDA for embracing the health programme.

Okubena-Dipeolu said that it was the first LCDA that single-handedly funded the health programme.

“In most cases, the LASU will always support other local governments, but for Ikorodu North LCDA, the Chairman paid the bills.

“We have done this health programme in Ikeja, now Ikorodu and the next one will be in Epe by next week,” she said.

Banjo said that the LCDA was also creating more awareness on the need for regular health check-up in the community.

“My people, do take care of yourselves and live well.

“We thank LASU’s Vice-Chancellor, Prof. Ibiyemi Olatunji-Bello, members of LASUDA team and the entire university community for the great opportunity given to the LCDA to host the special event for the people,” he said. 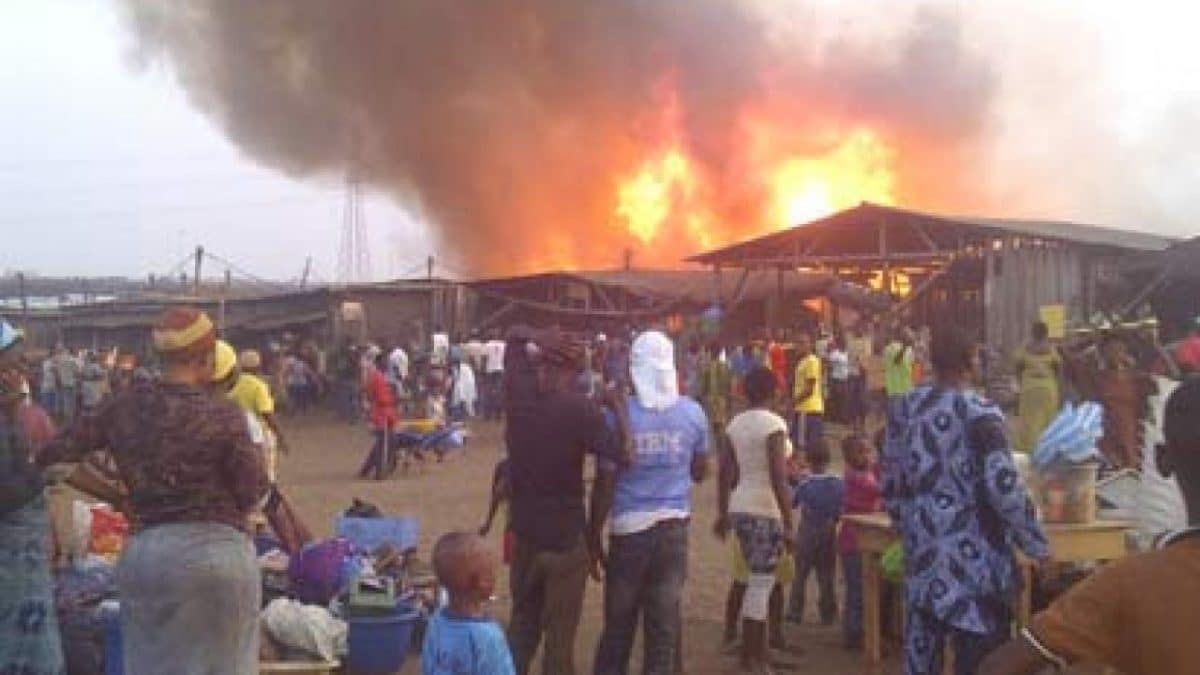 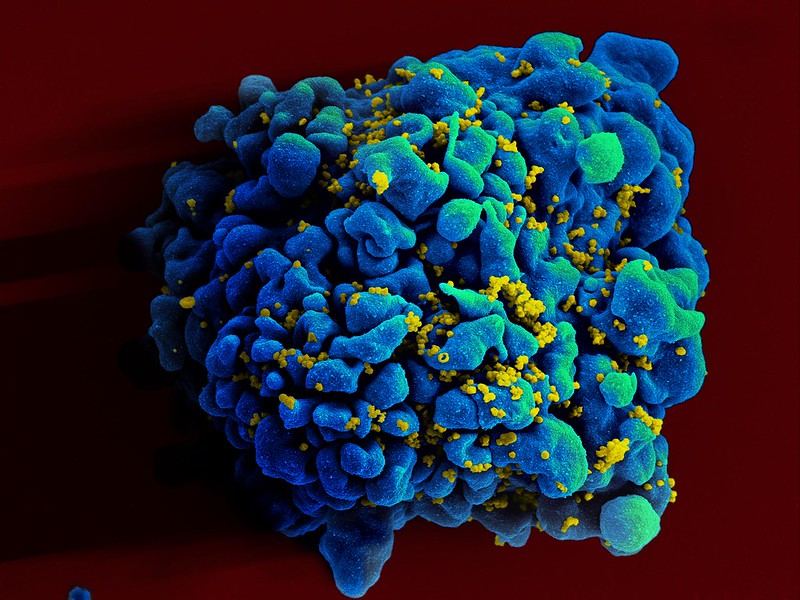