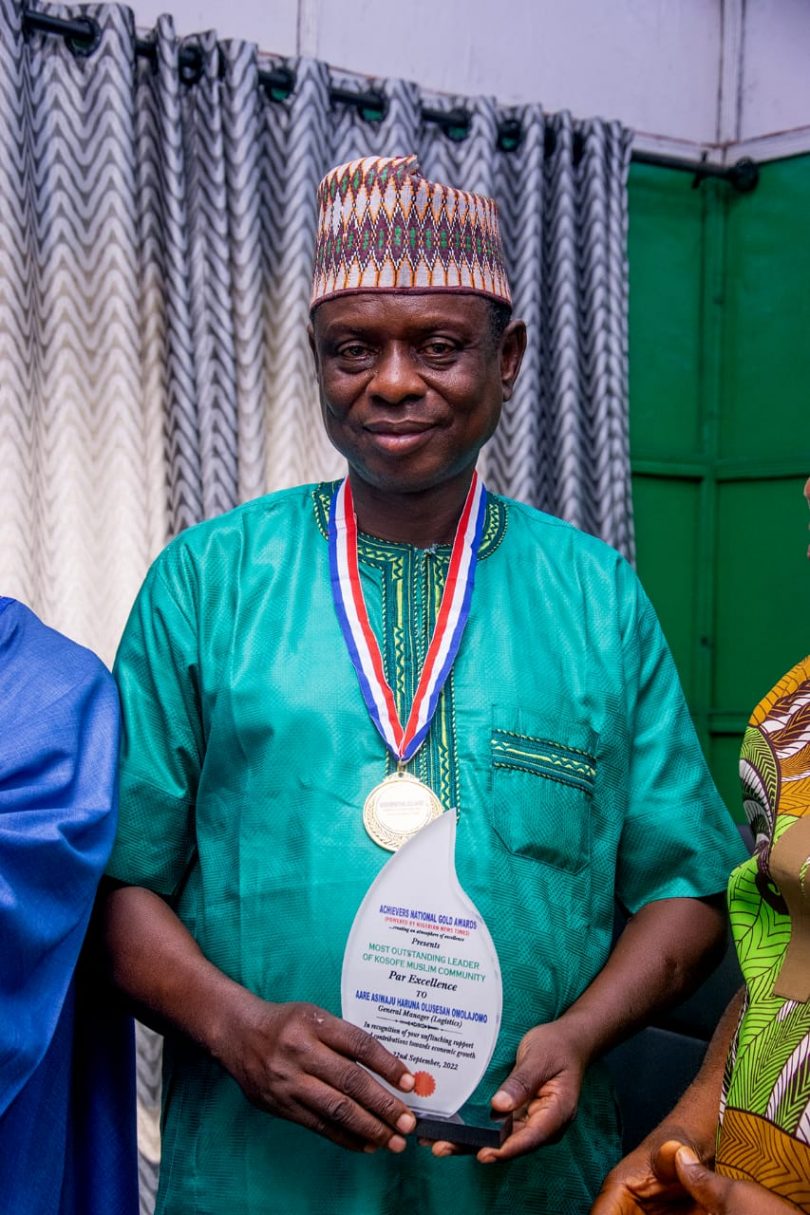 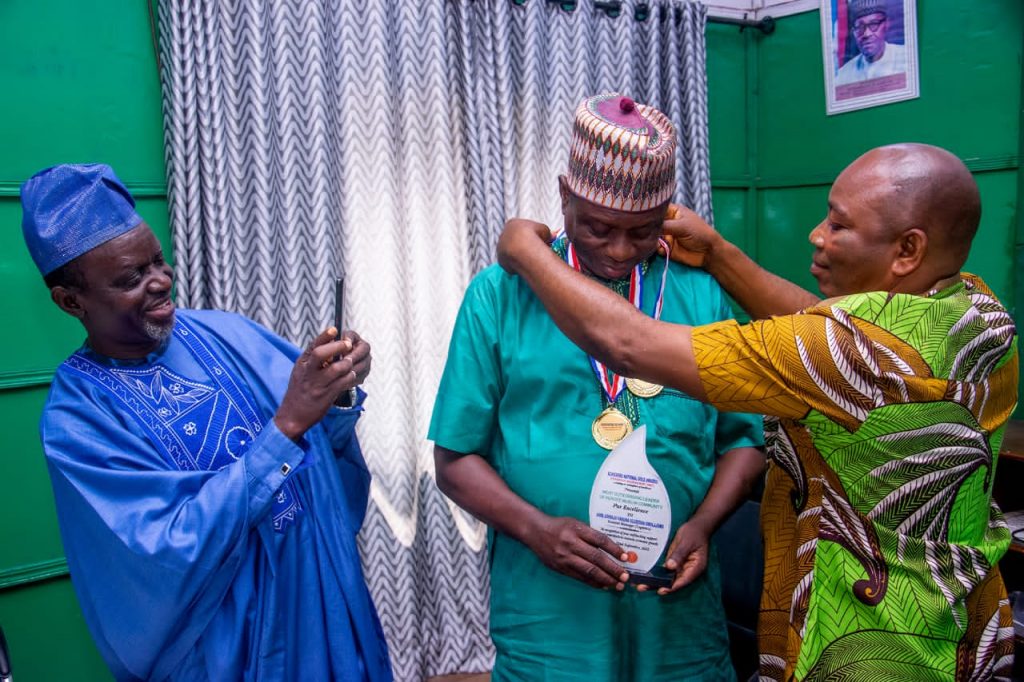 Alhaji Olusesan Haruna Omolajomo, General Manager, Logistics, Joatelim Bonded Terminal, has received the award of Most Distinguished Credible and Futuristic Maritime Administrator of the Year 2022 for his contribution to the growth of Nigerian seaports.

Also, Omolajomo, who is the General Secretary of the Association of Bonded Terminal Operators of Nigeria, was honoured for his selfless contribution to his community, Ajiliti, in Lagos State with the award of Most Outstanding Community Leader of Kosofe Muslim Ajiliti. 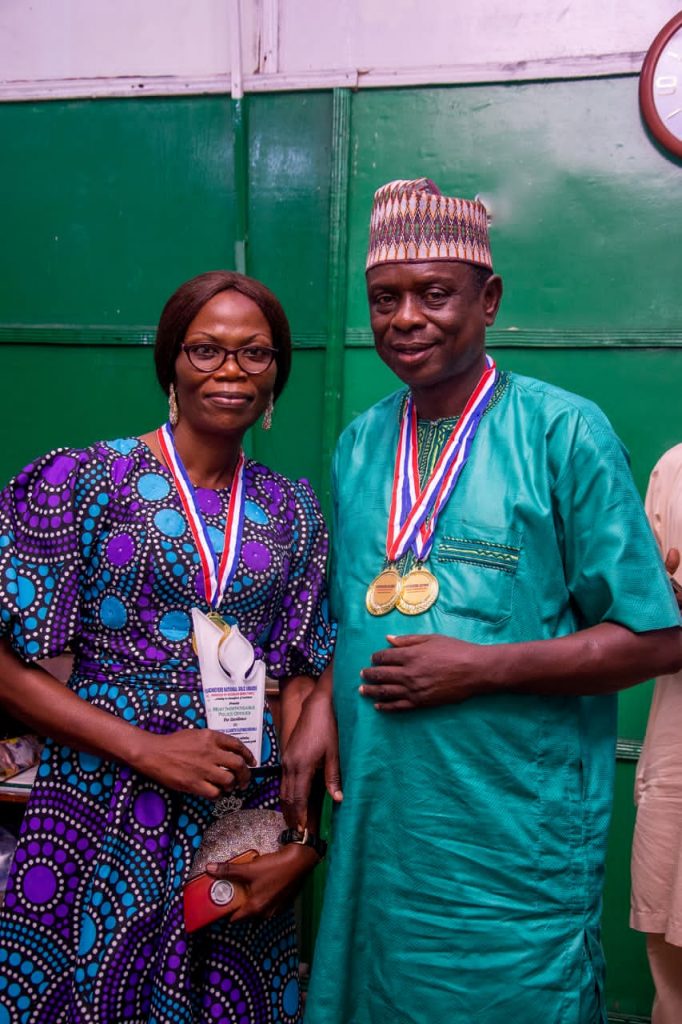 The Achievers National Gold Awards, powered by Nigerian News-Times, conferred the two awards on Omolajomo. Inspector Elizabeth Osikalu, from Ketu Police Station, Lagos State, was conferred with the Most Indefatigable Police Officer of the Year 2022.

While presenting the awards at the conference room of Joatelim Bonded Terminals in Apapa on Thursday, September 22, 2022, the Publisher of Nigerian News-Times, Mr. Benson Ewedafe said Mr. Olusesan Haruna Omolajomo, Mr. Elizabeth Osikalu and others were conferred with the awards in recognition of their selfless contributions to their professions and the nation.

He added that the awards were given to them to spur them to do more.

Speaking to the press after receiving the awards, Alhaji Olusesan Haruna Omolajomo said that the awards stand for probity, dedication and good things to come to the port industry, and service to humanity.

He dedicated them to Allah, Joatelim, the port industry, his family and friends, saying that the awards would further spur him to do more for the industry and his community, Ajiliti. 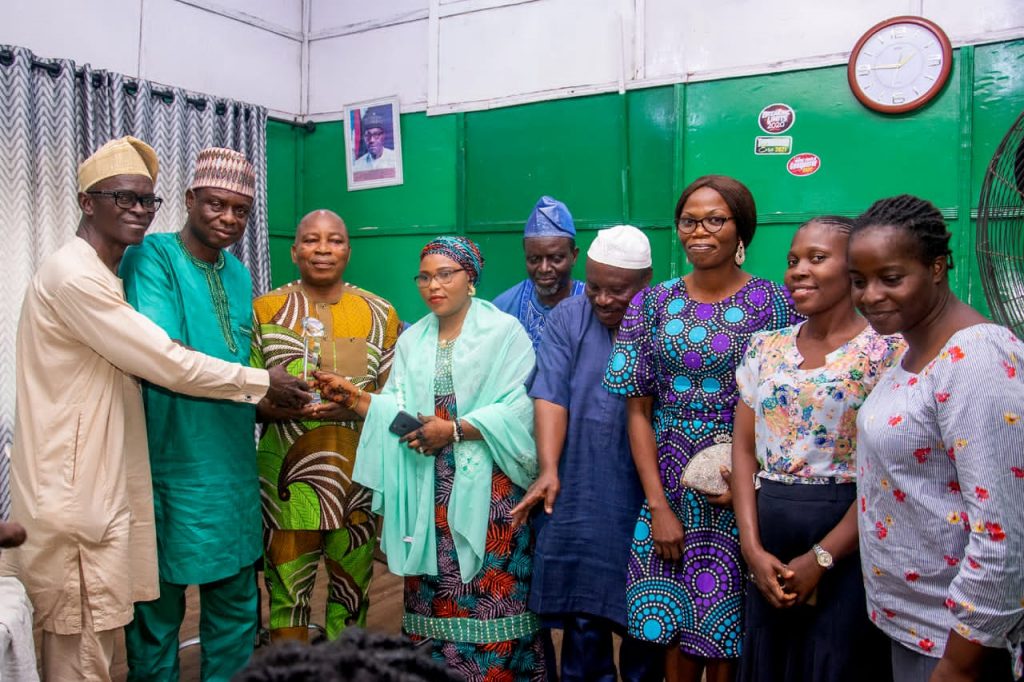 He thanked Nigerian News-Times for the awards.

Inspector Elizabeth Osikalu thanked the management of the Nigerian News-Times for conferring the award on her as she promised to contribute more to the service of the Nigerian Police and the nation.