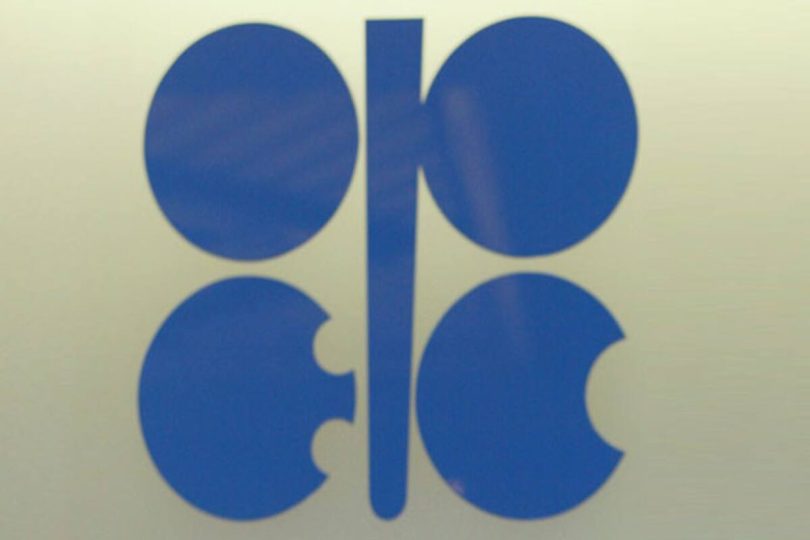 The oil alliance OPEC+ is increasing its daily output by 648,000 barrels in August, the group announced after an online meeting on Thursday.

It means OPEC+ is sticking to a plan of moderate increase in spite of growing calls to counter rising fuel prices by increasing output.

While the alliance is now almost backing at pre-pandemic production levels, some difficulties remain, according to analysts.

However, many countries are currently unable to meet output targets due to a lack of production capacities, Commerzbank energy expert Carsten Fritsch said, mentioning Angola, Nigeria, and Libya in particular.

At the beginning of June, the alliance had announced it would increase its output during the summer, with monthly output for both July and August to surpass June’s by more than 200,000 barrels.

Meanwhile, Russian oil production continues to run at a high level, according to the expert.

“Russia’s production has so far not suffered as significantly as many initially assumed, but it is still well below pre-war levels,’’ Fritsch said, referring to the country’s invasion of Ukraine.

While the EU is planning to largely end Russian oil imports by the end of the year, countries like China and India have dramatically increased imports of Russian oil, which Moscow is selling with a discount of 25 to 30 per cent compared to the price of North Sea Brent.

OPEC+ is a grouping of the Organisation of the Petroleum Exporting Countries (OPEC) plus allied producers, including Russia.

The next meeting of the alliance is scheduled for August 3.