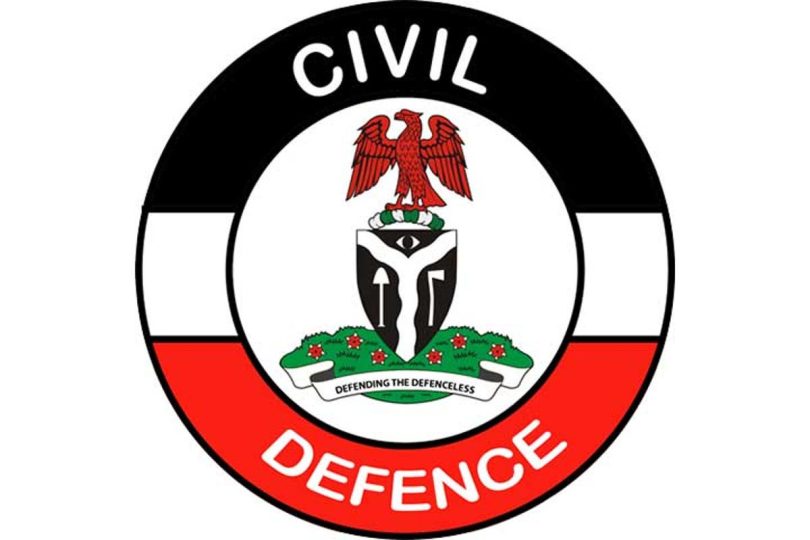 The Police and the Nigeria Security and Civil Defence Corps (NSCDC) commands in Osun, on Wednesday assured residents and tourists coming for the Osun-Osogbo Festival of adequate security.

They gave the assurance in separate interviews with the newsmen in Osogbo.

The police command spokesman, SP Yemisi Opalola, said adequate security measures had been taken, including the deployment of police personnel to strategic locations for a hitch-free festival.

Opalola said that the police and other security agencies were working to provide watertight security before, during and after the festival.

She urged residents to be law-abiding and caution children against wayward behaviours during the festival.

Similarly, the NSCDC spokesperson in the state, Olabisi Atanda, said the command would deploy personnel, including intelligence officers, to provide security during the festival.

Olabisi said the command would also work closely with the police and other security outfits to ensure a hitch-free festival.

Newsmen report that the annual Osun-Osogbo Festival, a UNESCO recognised festival, will hold on Aug. 12.