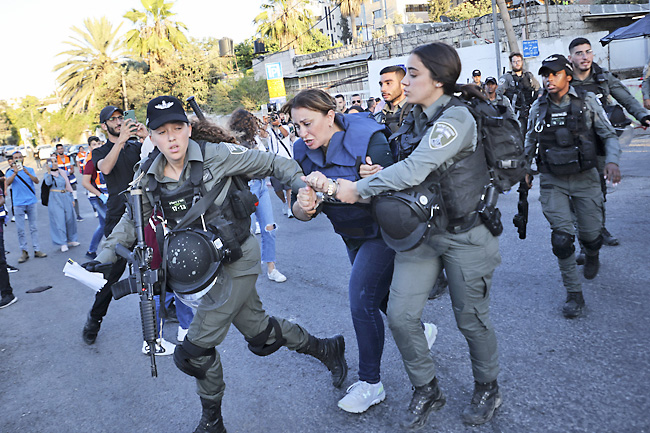 A reporter for Qatar’s Al Jazeera network on Wednesday was killed when Palestinians opened fire on Israeli forces seeking to carry out arrests in the West Bank city of Jenin.

Shireen Abu Akleh was reportedly shot in the head while covering the violence in the narrow streets of Jenin’s UNRWA-run refugee camp.

While the circumstances surrounding her death remain unclear, some were quick to blame Israel.

For the record: Not a shred of concrete evidence has surfaced that supports the still-unsubstantiated claim.