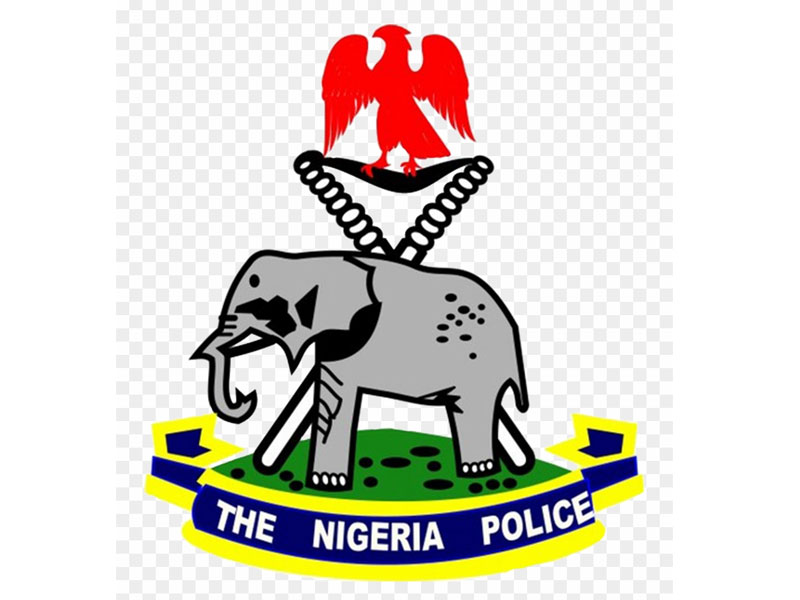 The Commissioner of Police, Enugu State, Mr Lawal Abubakar, says no fewer than 46 suspects have been arrested for various offences between March and April in the state.

This is contained in a statement by the Police Public Relations Officer, ASP Daniel Ndukwe, made available to the newsmen in Enugu on Friday.

The commissioner said that the operational successes led to the rescue of four kidnapped victims, recovery of 25 firearms of different makes and 31 live ammunition of different calibres.

He lauded the support received from security stakeholders that made the achievement of the operational breakthroughs possible within the state.

Abubakar said: “I am commending a work well done and urging them to sustain the tempo, in the command’s quest to rid the state of unrepentant criminals and their activities.”

The commissioner called on citizens to remain law-abiding, vigilant and continue to support the police by promptly reporting criminals and their activities to the nearest police station.

He said citizens could alternatively send e-mails to contact042ppro@gmail.com and/or report security incidents, using the upgraded NPF Rescue Me App, which could be downloaded on Android and iPhone App Stores.

Similarly, the commissioner said that on April 27 at about 11 p.m., one Onyemaechi Okorie,19, of Uburu in Ohaozara council area of Ebonyi, allegedly murdered his co-worker in a construction site at Independence Layout, Enugu.

“Police operatives in New Haven Police Division, swung into action and arrested him.

“Preliminary investigation revealed that the suspect engaged the deceased in a serious fight and used a rod to hit him on the head.

“The victim was immediately moved to the hospital for treatment and later confirmed dead by doctors on duty and the corpse deposited in the mortuary for preservation and autopsy.

” Meanwhile the case has been transferred to the State CID Enugu for conclusive investigation and prosecution.”

The commissioner said that investigation had been concluded on other crimes involving  cultism and armed robbery, adding that all the suspects arrested would be charged to court soon.

In the meantime, eleven people were killed in two separate terrorist attacks Thursday in the North and the Centre-North of Burkina Faso, said the army in a statement on Friday.

A patrol from the military detachment of Solle was ambushed Thursday near Solle in the province of Loroum, the North Region, and two soldiers and four army auxiliaries were killed.

On the same day, members of the gendarmerie in operation in Ouanobe in the province of Sanmatenga, the Centre-North Region, were also attacked by terrorists.

The five gendarmes were killed and nine more injured, according to the statement.

The army disclosed that about twenty bodies of terrorists were found during security operations.

Weapons, ammunition, transport and communication equipment were also destroyed or seized during the operation.

The security situation in Burkina Faso had worsened since 2015, with terrorist attacks killing more than 1,000 people and displacing more than one million others in the West African nation.