Bolaji Lawal, a 45-year-old sailor, was on Thursday docked before a Yaba Chief Magistrates’ court in Lagos for allegedly defrauding a man of N2million.

Lawal, a resident of the Apapa area of Lagos, is facing a three-count charge of conspiracy, obtaining by false pretences and stealing.

The Prosecution Counsel, Insp Modupe Olaluwoye, told the court that the defendant committed the offence at noon, on Nov. 23, 2021, at the Liverpool area of Apapa, Lagos.

She said that the defendant collected the payment and blocked the complainant on his phone.

Chief Magistrate Mrs Linda Balogun, admitted the defendant to bail in the sum of N200,000 with two responsible sureties in like sum.

She further directed that each of the sureties must be in a paid employment and reside within the court’s jurisdiction.

She added that they must also submit evidence of three years tax payment to the Lagos State Government.

Balogun adjourned the case until May 12 for mention. 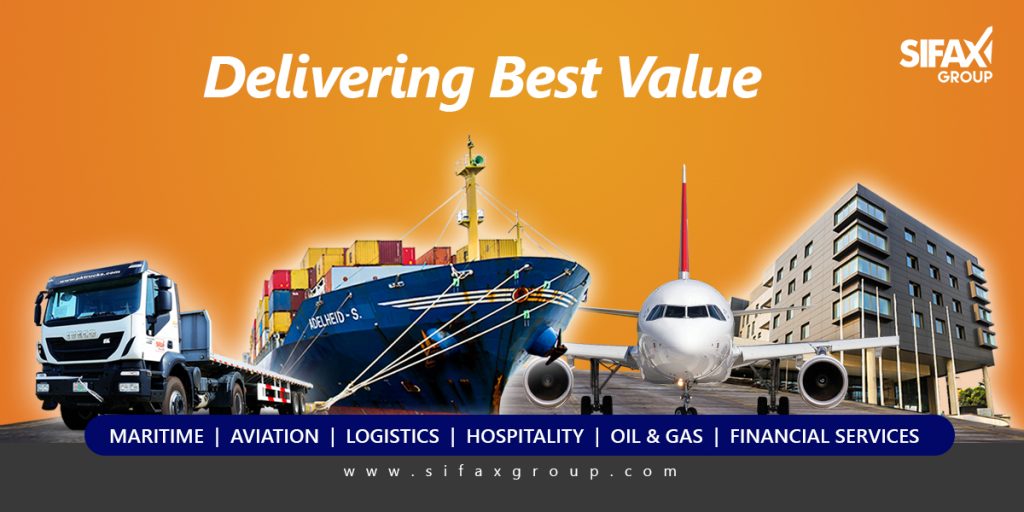 In another development, a Federal High Court, Abuja, on Thursday, dismissed a bail application filed by ASP Bawa James, a co-defendant in the alleged drug trafficking case preferred against suspended DCP Abba Kyari and others.

Justice Emeka Nwite, in a ruling, held that the National Drug Law Enforcement Agency (NDLEA) had succeeded to prove its argument beyond doubt why the court should not admit James to bail.

The newsmen report that Justice Nwite had, on March 28, fixed today for ruling on bail application filed by James after Kyari and other co-defendants’ bail pleas were rejected on the grounds that James’ application was not ripe for hearing.

The NDLEA had, on March 7, arraigned Kyari (1st defendant) and six others on allegations bordering on a cocaine deal.

Also arraigned with them are Chibunna Umeibe and Emeka Ezenwanne, the two alleged drug traffickers who were arrested at the Akanu Ibiam International Airport in Enugu.

Although the five officers pleaded not guilty to all the charges against them, Umeibe and Ezenwanne, who are 6th and 7th defendants respectively, pleaded guilty to five, six and seven counts preferred against them.

In the ruling, the judge aligned with the argument of counsel for NDLEA, Joseph Sunday, that James (3rd defendant) was a flight risk and that he might jump bail.

Nwite said that the 3rd defendant had failed to bring up strong evidence to challenge the anti-narcatic agency’s submission that the character of evidence against him was very serious.

He said though the defence argued that the court had the discretionary power to rule in favour of the applicant since the offence was a bailable one, he was mindful to consider the submission of the prosecution.

The judge, therefore, refused to grant James bail and adjourned the matter until May 26.

Newsmen recall that the defence counsel had argued that ASP James had a good record as staff of the Nigerian police and had conducted himself well in the course of the trial.

But the NDLEA, in its counter-affidavit, said it would be improper and inappropriate for the court to grant him bail considering the nature of the case.

The agency argued that sufficient materials had been placed before the court to refuse the bail plea.

It said that James was charged with serious offence and the agency is also investigating him on a money laundering offence which might be charged to court soon.

It alleged that the applicant, if granted bail, might run away from justice considering their connection with elements of the police and the criminal underworld.

Besides, the NDLEA argued that the suspended officer might undermine the criminal justice process if admitted to bail.

The agency, which said that James’ arrest was in line with the due process of the law, said that it was ready to commence trial without delay with its witnesses lined up.

The agency further told the court that it had shown that the applicant (James) had a connection with criminal elements and that he had a tremendous influence on Nigerian police and could use his contact to his advantage.

But James, through his counsel, had disagreed with all the allegations by the NDLEA.

He said that contrary to the NDLEA’s allegations, there was no evidence to suggest that he had a connection with criminal elements.

He said his suspension as police officer was not that he was already guilty of the offences to which he was charged with but to allow for fair trial.