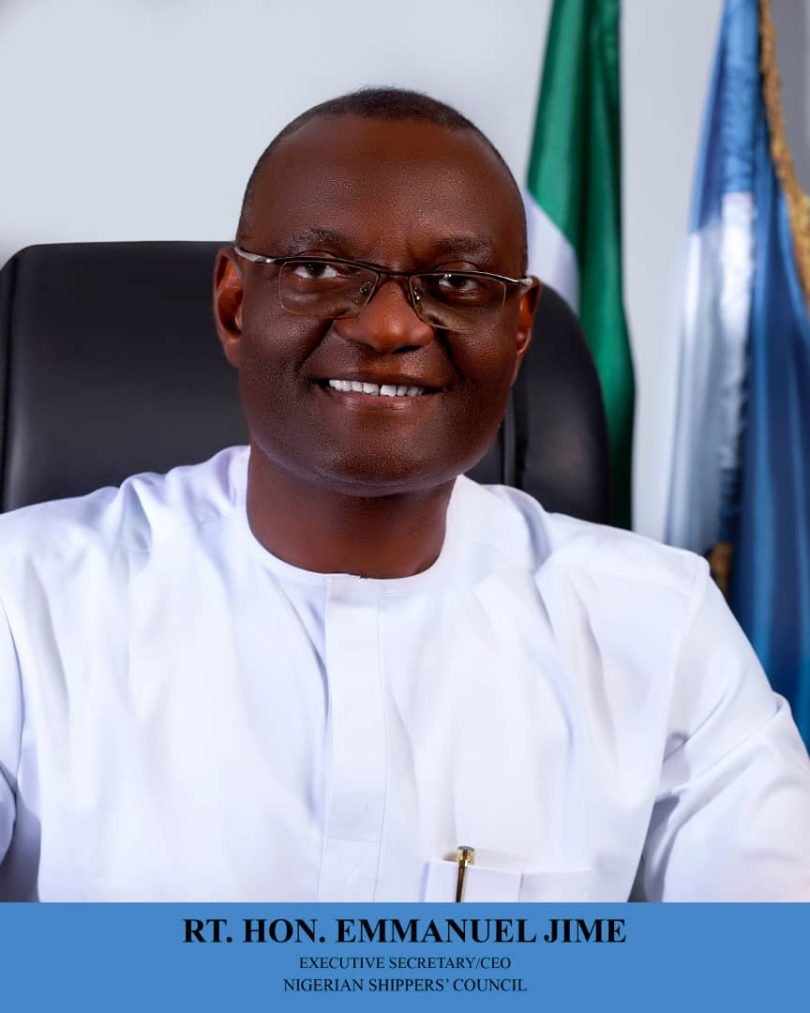 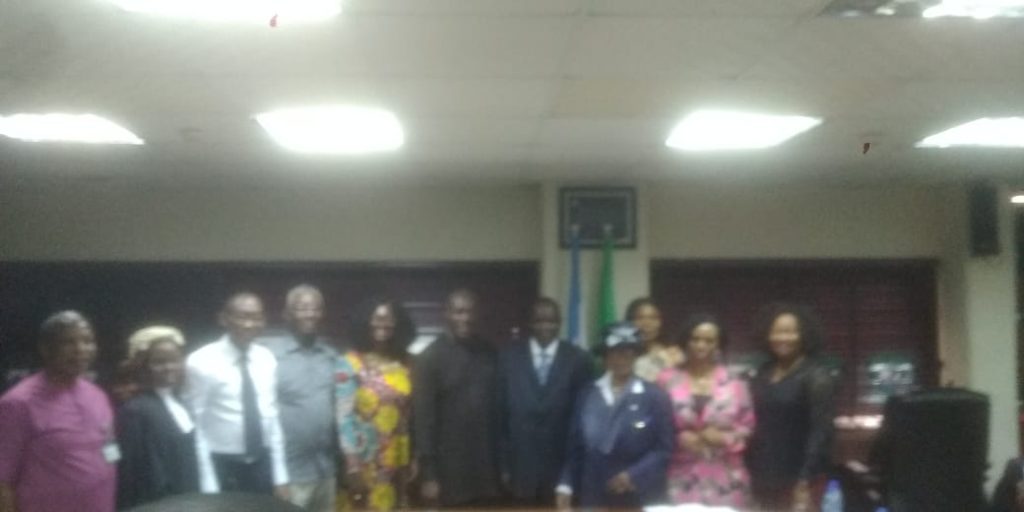 The newly elected Executive Council of the Shippers’ Association of Lagos State (SALS) was on Tuesday inaugurated.

Conducting the inauguration, the Executive Secretary, Nigeria Shippers’ Council, Emmanuel Jime, who was represented by Mr. Celestine Akuojobi, commended the association for its activities in the recent past.

He said he was not unaware of the challenges the association has been facing in the past especially with regards to leadership, in ensuring that the expectations of members are met.

The Executive Secretary opined that SALS was supposed to be a pacesetter of shippers’ associations in the country but for some reasons are where they are today.

He noted that the new Executive Council has a great challenge to ensure that it meets its members’ aspirations.

He counselled urged the executive members to work hard to justify the confidence reposed in them by members who elected them to the various positions.

The President, SALS, Ogamba in his acceptance speech said that as the first General Secretary of the Association, he could say that the association has not been like this before.

Ogamba was not happy that for years, members of the association have allowed Freight Forwarders to speak for them, when they as cargo owners,  are supposed to be initiating programmes, protests and aspirations by the Nigerian Shippers’ Council.