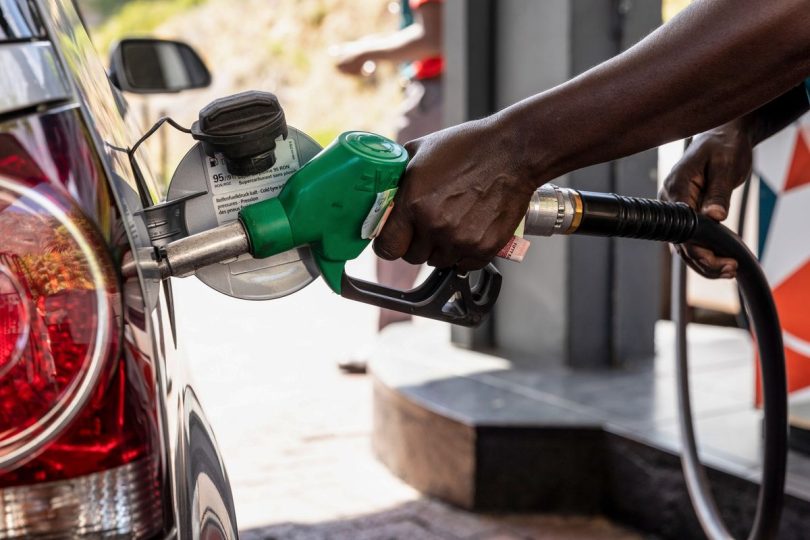 The Federal Government has threatened to sanction any fuel stations or depots selling above the stipulated approved pump price of Premium Motor Spirit (PMS).

The threat followed the persistent fuel scarcity being witnessed in the FCT and its environs as well as in other parts of the country.

The exercise was carried out in collaboration with some top officials of the Nigerian National Petroleum Company Limited (NNPC), Petroleum Pipeline and Marketing Company (PPMC) and the NMDPRA.

He said the inspection aimed at taking action to enforce the regulations by following up on warnings given to the oil marketing companies, particularly that selling over the official price of N148 kobo.

He explained that the pump price of PMS was still N165 per litre and remained sacrosanct, adding that nothing had changed and the government had not made any other decision on that.

He said it would take an action against defaulters because based on its engagement with the Depots and Petroleum Marketers Association of Nigeria (DAPMAN) and Major Oil Marketers of Nigeria (MOMAN), they were warned against prices at the depot.

He said as a regulator, there were a series of actions it could take which included the withdrawal of service from a particular depot, shutting and sanctioning them because nobody was above the law and we must enforce the regulations.

“We are actually trying to monitor the dispensing to ensure that all the stations with petrol are dispensing all their trucks to reduce the long queues and ensure efficiency in service.

“We are monitoring the depot sales also, checking the number of trucks that loaded; this is a serious fact which we look at.

“There has been a lot of improvement in the distribution of PMS, we have gone round the Airport road and saw a lot of stations selling and discharging fuel.

“The queues are not long like before and the average trucks we have received in Abuja in the last three days are about 140 trucks against 70 trucks to 80 trucks received before; so there is a lot of improvement.

“Credit also goes to transporters because now they are reacting to the President’s offer of additional N10 as an incentive on their transportation charges. At least we are seeing the improvement,’’ he said.

Ahmed explained that the president in his wisdom increased the freight rate of transporters by N10 which was a huge jump from N10.46 kobo to an additional N10 and now N20.46 kobo

Ahmed said this was just to show that the transporters could still transport the product across the nation without loss of revenue which they were complaining about.

On black marketers, he said it was engaging with key oil marketers and had advised them to warn their station managers to stop selling to Jerrican peddlers because it was one of the causes of the problems.

“Once they do not comply, we are going to shut and deal with that particular station affected,’’ he said.

“Today we have 1.9 billion litres of PMS; Lagos is cleared in a couple of days; we will clear the queues in Abuja,’’ Adetunji added.

Some of the motorists at the stations expressed excitement with the availability of fuel as against previous days and urged the government to sustain it to ease the queues and difficulties being witnessed.