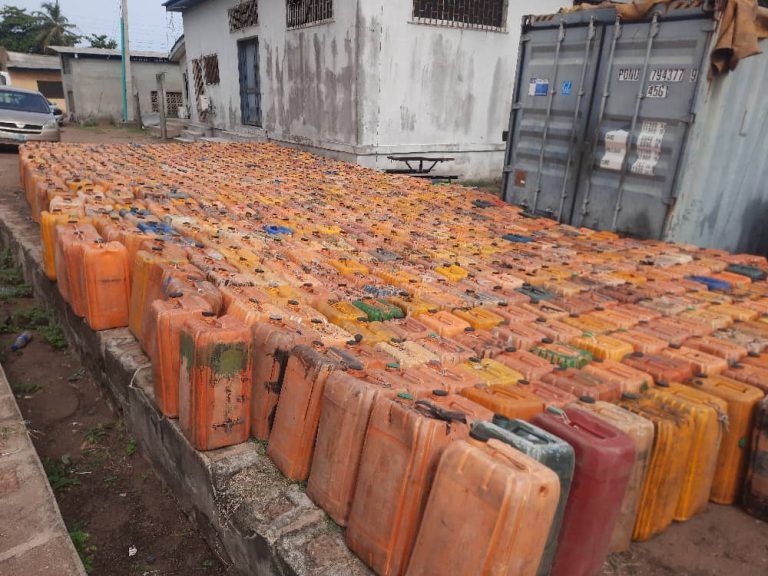 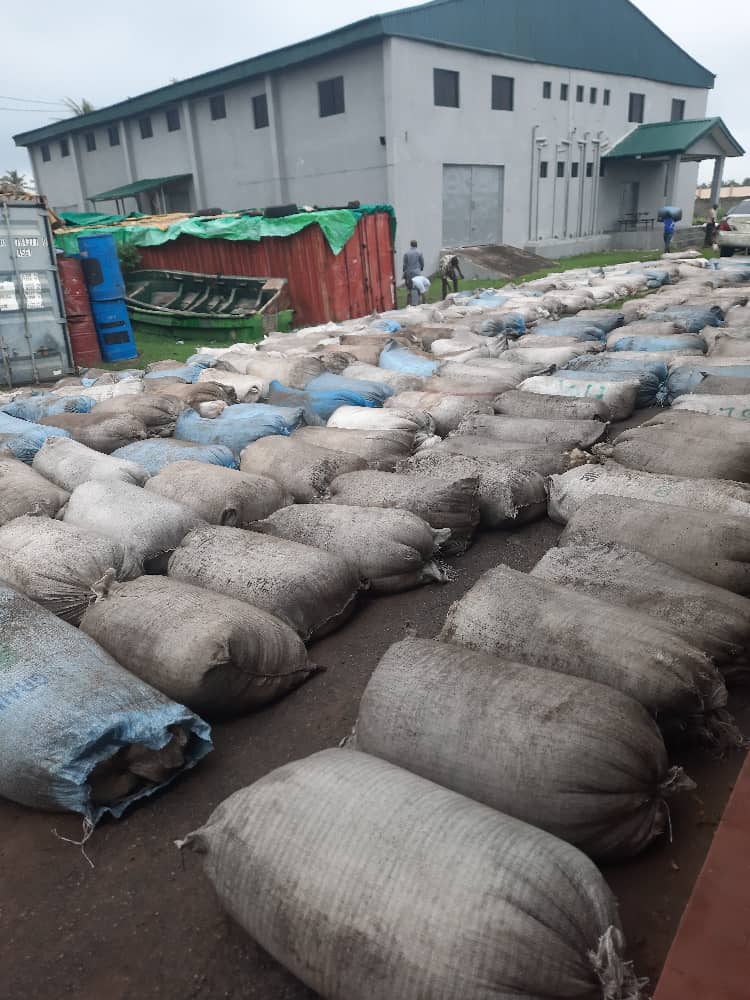 The Seme Border Area Command of the Nigeria Customs Service has intercepted another large quantity of petroleum products packaged in sacks and Jerry cans along the bushes within Seme and Badagry.

The Command Spokesman, Customs Superintendent, Hussaini Abdullahi, indicated this in a statement.

The seized petroleum products made in the early hours of Thursday, 22 September 2022 were estimated to be around 2,500 Jerry cans of thirty (30) litres each, equivalent to 75,000 litres.

The Customs Spokesman said the seizure was in continuation of the command’s efforts to suppress the smuggling of petroleum products within nooks and crannies of the border. “The Customs Area Controller, Comptroller Bello Mohammed Jibo warned the perpetrators of these illegal activities to stay off Seme Border routes or continue to count heavy losses as his men were determined to Frustrate them out of the area.

“Recall that three weeks ago the Command made a similar arrest of over one hundred and nineteen thousand (119,000) litres of the same petroleum products” Abdullahi stated.