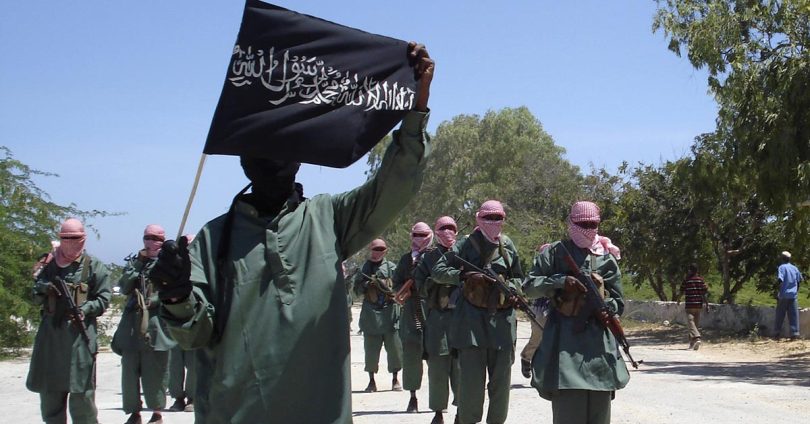 … As Search for survivors after plane crash in Cameroon continues***

Somali security forces killed 17 al-Shabab terrorists and wounded several others during security operations in the southern region on Wednesday, officials said on Thursday.

The Somalia National Army (SNA) told Radio Mogadishu that the security operation which was carried out by its special forces, Danab, also saw nine of al-Shabab hideouts destroyed in southern and southwestern states.

“Seventeen al-Shabab terrorists were killed and nine of their hideouts destroyed in special security operations carried out by SNA commanders in Somalia’s Jubaland and Southwest states in the past 24 hours,’’ the radio reported.

The government forces had stepped up operations against al-Shabab and blamed them for staging sporadic attacks targeting AU and government key bases including public places in Mogadishu and elsewhere across the country.

The intensified operation also came ahead of the long-delayed presidential elections to be held in the capital, Mogadishu, on Sunday.

In another development, authorities on Thursday continued the search for survivors on a  plane carrying 11 people that crashed in Cameroon on Wednesday.

The aircraft had been chartered by a private company, Cameroon Oil Transportation (COTCO) which is building and running a pipeline between Cameroon and neighbouring Chad.

According to the ministry of traffic, Contact to the plane was lost roughly 150km away from the capital of Yaoundé, near the forests of Nanga Eboko.

“We are not certain yet whether anyone survived,’’ a spokesperson for COTCO told dpa.

There is no information on the nationality of the passenger, should there be no survivors, it will constitute the deadliest aircraft accident in the country since May 5, 2007, when a Kenya Airlines jet carrying 114 people crashed with no survivors.

The newsmen report that air traffic controllers “lost radio contact with the aircraft”.

The aircraft, whose type and make was not made public, was flying from Yaounde-Nsimalen airport to Belabo, in the east of the country, a ministry statement said.

It was the first major air catastrophe reported in Cameroon since 2007 when a Kenya Airways plane carrying 114 people crashed after take-off from Douala Airport.

There were no survivors in that accident.