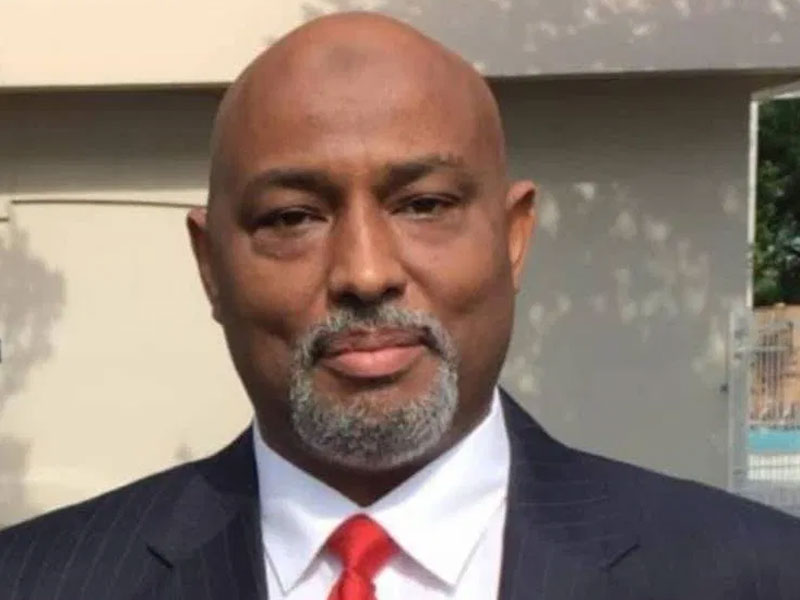 The Standard Organisation of Nigeria (SON) has cried out against the influx of substandard goods into the country.

Speaking at a stakeholders sensitization forum with the theme “Standards Saves Lives, Grow Economy” in Lagos on Thursday, its Director-General/ Chief Executive Officer, Mallam Farouk A. Salim stated that 85 per cent of substandard goods come through the Lagos ports which his organization cannot enter at will unless invited by the Nigeria Customs Service.

He also said that SON has no free access to bonded terminals from where most of these substandard goods get to the market.

Mallam Salim lamented that the fight against substandard goods in Nigeria is so difficult to the extent that his organization does not have express access to even markets.

According to him, SON officials cannot bump into any major market to confiscate substandard goods except it gets permission.

He narrated the ordeal of its officials in Abuja, the federal capital was mobbed in a market and their operational vehicles destroyed.

“Our hands are tied.

We are not in the ports to monitor substandard goods.

Our officials cannot enter major markets without getting permission.

Responding to the accusation by the National President, The Patriots Anti-Corruption Initiatives, Comrade Stephen C. Ibe, that most of the officials of SON are corrupt, the Director-General said that corruption is like the air that is everywhere, even in overseas there’s corruption through minimised.

He pointed out that the difference is that the consequences of corruption in Nigeria is not harsh as in other climes.

He explained that in order to discourage corruption in SON, all the officials in the port office were redeployed about a year ago.

He stated that it takes two to tango and that in a saner society the giver and the taker are guilty.

The SON boss disclosed that the organization is trying to make all its operations done electronically so as to eliminate human contacts that instigate corruption.

He advised freight forwarders and shippers to always do the right thing so that there will be no need to give bribes.

However, Mr. Ibe of The Patriots Anti-Corruption Initiatives told People’s Forum Plus magazine that he was not satisfied with the response of the Director-General to his question.

He said that his NGO will continue to support the Federal Government in the fight against corruption by ensuring that corruption in public life is exposed.

Earlier in his welcome speech, the Director-General informed that in line with international best practices, SON has always advocated and encouraged the active involvement of stakeholders through partnerships and collaboration in coordinating standards development and implementation through conformity assessment programmes.

He hinted that given that over 80 per cent of products imported into Nigeria come via the nation’s seaports and waterways and coupled with SON’s exit from the ports since 2011, it has become more important to collectively flush out substandard and unwholesome imported products from our markets while promoting the Federal Government’s Ease of Doing Business mantra.

“Suffice it to state that in addition to the mandate of SON as outlined in its Act No. 14 of 2015, the organization as the apex standards promoting institution in Nigeria is committed to protecting compliant businesses involved in local manufacturing as well as the importation of quality products into Nigeria.

We will leave no stone unturned to apprehend non-compliant and recalcitrant operators and make them face the law.

“We believe that one major way of bringing the maritime players on board the standard and quality voyage is through sensitization and enlightenment programmes like this, which provides an avenue for cross-fertilization of ideas, views, suggestions and solutions on how to move the nation’s economy forward.

“One major objective of this forum is to enhance your understanding and knowledge on SON’s processes and procedures especially in the electronic product registration and SONCAP schemes, while also seeking your cooperation in voluntary compliance in our collective interest.

“Compliance to Standards not only saves lives but helps grow the economy.

That is the theme of our interactive engagement today,” he narrated.