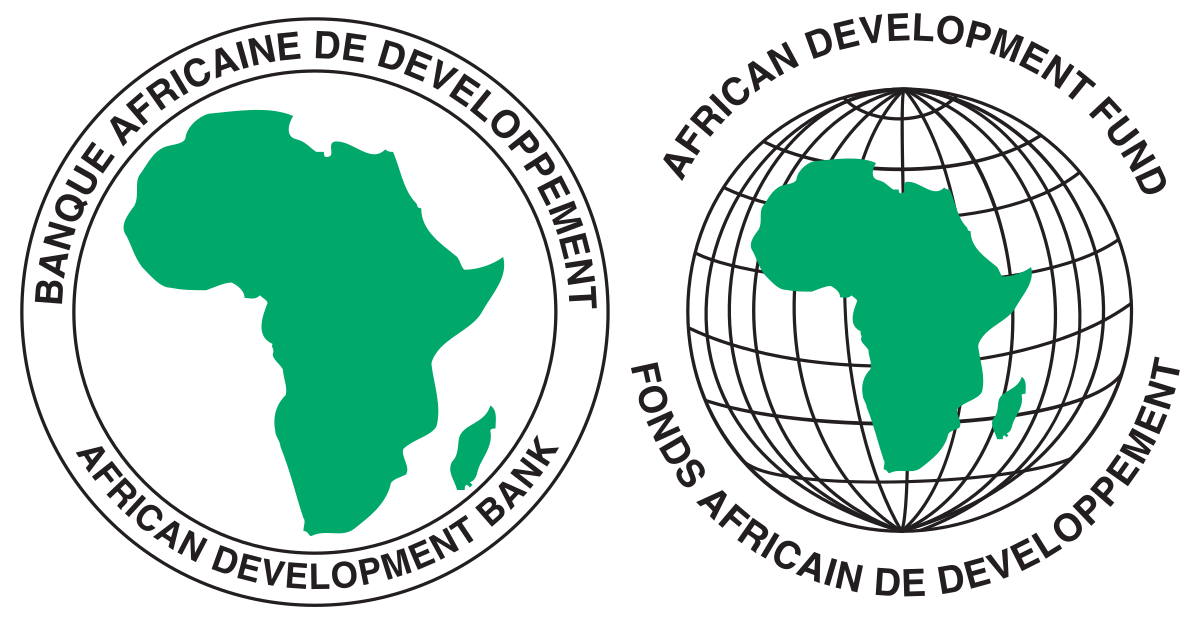 The Taraba Government in collaboration with the African Development Bank (AFDB) on Monday presented 239 youths in the state trained on various skills with tool kits and starter packs.

The beneficiaries are made up 120 trained Village Level Operations and Maintenance Mechanics (VLOMs) presented with tool kits and 119 others trained in other fields given starter packs.

Presenting the items to the 239 beneficiaries in Jalingo, Gov. Darius Ishaku, said the training and equipping of the youths would help in creating jobs and reducing restiveness among the youths.

Ishaku was represented by the Secretary to the State Government( SSG), Mr Anthony Jellason.

The governor said the frequent breaking down of boreholes across Taraba communities and unemployment would now be reduced because the VLOM beneficiaries had been trained to tackle the challenge.

“The training of 120 youths selected from various local government areas as Village Level Operations and Maintenance Mechanics will ensure the sustainability of our boreholes across the state.

“This is in line with our water project to ensure that all communities within Taraba State have access to decent sources of safe drinking water.

“We have equally trained 119 unskilled youths in various skills ranging from computer operation, hairdressing, welding, shoe and leather works, tailoring, baking, and make-up, among others.

“We are giving them the required tool kits and starter packs for effective discharge of their duties,” he said.

Ishaku urged the beneficiaries to use their brains, strength and skills to effect meaningful change in their lives and society as well as shun social vices, especially as the country planned for successful 2023 general elections.

Earlier, the SSG, who doubled as Chairman, Steering Committee, AfDB-supported Inclusive Basic Service Delivery and Livelihood Empowerment Integrated Programme (INSDLEIP), commended the government for providing resources and giving his team the mandate to deliver on the project.

Jellason urged the beneficiaries to take the gesture seriously as the government had trained officers assigned to monitor their activities and report regularly to it.

He warned that anyone who misused the grant would face severe consequences.

The State Programme Coordinator of AFDB, Alhaji Isiyaka Bashir, in a remark, thanked the state government and the steering committee, for their support to the programme.

Bashir assured them that efforts were being intensified to cover up the lost grounds as a result of the COVID-19 pandemic which slowed down its implementation.

A beneficiary, Miss Joy Matsonde, told the newsmen that she was happy because of the items given to her and pledged to make judicious use of them.

BMO celebrates yet another integrity award on Buhari 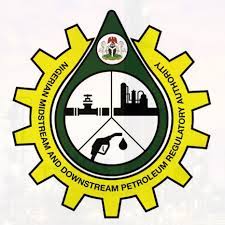 The Nigerian Midstream and Downstream Petroleum Regulatory Authority (NMDPRA) has assured Nigerians that the prevailing fuel crisis ravaging various parts of the country would soon disappear. His audience largely disbelieved him.

NMDPRA Coordinator in Delta, Mr Victor Ohwodiasa, gave the assurance when he led a team of the regulatory authority on an unscheduled inspection visit to some petroleum depots at Ifiekporo, on Thursday evening and Friday in Delta.

The Ifiekporo Community is in Warri South Local Government area of Delta.

Ohwodiasa said that a lot of vessels laden with Premium Motor Spirit (PMS) known as Petrol were already coming into the state.

He said the regulatory authority would ensure that the vessels discharge products as quickly as possible.

“We will ensure that the depots receiving these products lift them out to the end users.

“By the time we have all the depots wet with PMS and they are lifting regularly, the looming scarcity we are experiencing will disappear,” Ohwodiasa said.

The agency’s coordinator said the essence of the visit was to ensure that depots with the products dispensed to licenced retail outlets, eliminate middlemen and also avoid diversion.

“Once we get our daily manifest, we send our men out to make sure that those trucks get to their actual locations.

“There might be one or two infractions; we have apprehended about two persons for product diversion and they were made to face the full wrath of the law.

“As a regulatory authority, saddled with the responsibility of regulating the Midstream and Downstream of the Oil and Gas sector in Nigeria, we will continue to do what we need to do.

“This is to ensure that the products are available and adequately and fairly distributed within Delta and neighbouring states,” he said.

Ohwodiasa said the NMDPRA would carry out intense routine surveillance, adding that it would sustain the tempo to ensure that the right things were done in the Midstream and Downstream sectors of the oil and gas industry.

He, however, urged people to stop panic buying, assuring that the Federal Government was doing everything possible to ensure the availability of petroleum products in the country, particularly during the Yuletide season and beyond.

Ohwodiasa added that NMDPRA would ensure that the products get to the consumers at the right price, quality and quantity.

Speaking on behalf of Matrix Energy, Mr Francis Ibe, the Terminal Manager, Matrix Energy, said that the PMS stock level at the Warri Depot was 14 million litres on Thursday.

Ibe said as of the evening of Thursday, it had trucked out over four million litres.

“With what I am pushing out, I know it will not be enough. Before now on weekly basis, we were receiving 40 million litres of PMS, but at the moment, we barely received 40 million in two weeks. So you can see the difference.

“Forty million litres in one week as against receiving one vessel in two weeks cannot solve the problem. There is a serious supply gap,” Ibe said.

Also, Mr Luke Nnajieze, the Depot Manager, Pinnacle Oil and Gas, Warri Depot, said that the current stock level of the company in Warri as of Thursday morning was 3.1 million litres of Premium Motor Spirit (PMS).

Nnajieze added that the Automated Gasoline Oil (AGO) was 2.9 million litres. At the moment, we are out of stock of Dual Purpose Kerosene (DPK).

Nnajieze identified heavy vehicular gridlock as a major challenge confronting their business in the area, calling on the government to assist in expanding or fixing the bad access road.

He also called for the dredging of the Escravos Bar to allow bigger vessels to navigate and bring in petroleum products.

A respondent who spoke on condition of anonymity however said: “What I hate is telling innocent people deliberate lies. We all know supply is grossly inadequate; and yet, we keep hyping lame duck assurances!”, he said, adding that it was like the government, knowing that it was now on its last lap, has seemingly relaxed…! 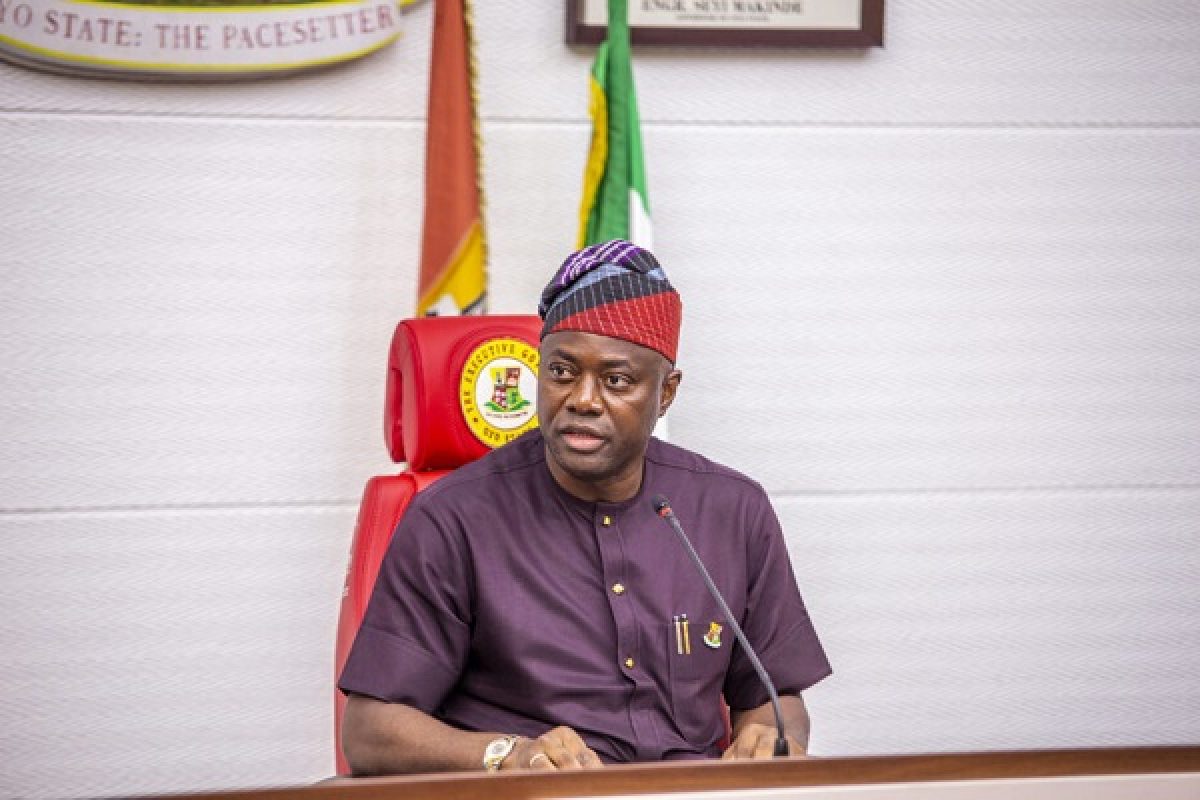 Akande made this known at Fasola Farm in Oyo while welcoming Mr. Ben Langat, the Managing Director, Friesland Campina WAMCO Nigeria PLC, who led other members of the company on a facility tour of the farm.

The Maritime First learned that Ben Langat’s visit may be connected to his company’s readiness to set up a milk collection centre through dairy livestock farming within the facility.

Akande, who is also the Executive Adviser to Gov. Seyi Makinde on Agribusiness, said that the state agribusiness venture had been thriving evidently through increment of internally generated revenue and jobs creation opportunities.

Addressing journalists shortly after the facility tour, Akande said: “We have ensured that our agricultural hubs are going to be completely private sector driven.

“One of the things that created problems for all of those farm settlements we had in the past was that they are public sector driven.

“And in so doing, we are attracting the investors that can run the hub.

“Fasola Farm was known for livestock farming for many years and the work we’ve been doing in terms of livestock has created impacts across the state.

“What we are doing now is to bring back the glory of the past, but in a different way, because our milk collection partner investors are known for our dairy and livestock.

“So, we will see a manifestation of a modern approach in livestock and dairy production within this particular facility that we have and to me, I think that is quite significant.”

According to him, the state government is already generating revenue, because this farm is not given free to our milk investor company.

“They are paying leases on the land they are using; they have already paid and they will be paying annually for the next 20 years,” he said.

Akande said this was not limited only to the milk collection partner, but also to other investors in the hub.

“All of them are here on a lease, the government is going to generate a chunk of their lease at the first year.

“And also be generating lease payment for the next 20 years from all these private companies, that is part one of the revenue, ” he said.

The Director-General said the hub would generate taxes and employ people within the state, especially youths.

During the tour, beneficiaries of the Oyo State Youth Entrepreneurship In Agribusiness Project (YEAP), which had already cultivated up to 45 percent of the hundred hectares of land allocated to them, were also on ground.

said the company is in partnership with the Oyo State Government in developing an Agribusiness hub, which is very important to all the parties concerned.

“We are a dairy company that is ready to ensure that we produce quality dairy for Nigerians to consume every day.

“We are developing 300 hectares of land now, that was part of the land allocated to us.

“We have developed pasture, which is part of the process before we bring cows in; we built sheds where they will feed, also bunkers and boreholes as well as other things,” Langat said. 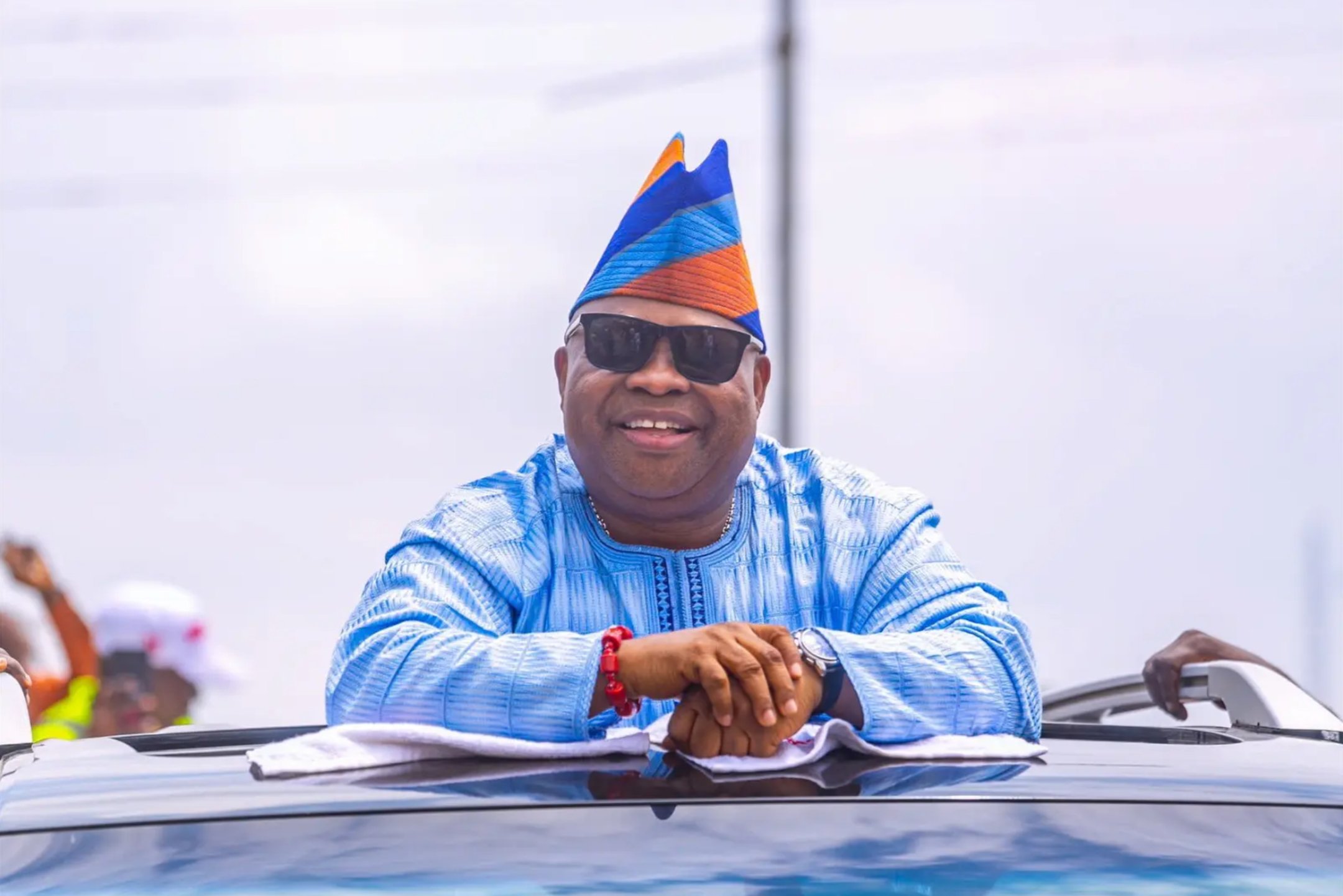 A statement by Malam Olawale Rasheed, the Spokesperson of Gov. Ademola Adeleke of Osun, calling attention to the former Governor’s imprudence on Thursday in Osogbo, highlighted that Ogunlumade made the revelations while briefing officials of the new administration on the state’s financial status.

According to Rasheed, the Osun Government has uncovered a monumental debt in salaries, pensions and insurance commitments incurred by the administration of Mr. Gboyega Oyetola, amounting to N76 billion.

“This revelation was made by the Permanent Secretary, Ministry of Finance, Mrs. Bimpe Ogunlumade, while briefing officials of the new administration on the financial status of the state on Thursday.

“The disclosure was contrary to the claim by the former governor that he left N14 billion in cash for the new government, among other bogus claims that have now been found to be an outright falsehood.

“The breakdown of the salaries and pension-related liabilities as disclosed by the Permanent Secretary are as follows:

“The public is hereby advised that this is not the total debt left by the past administration as briefings on other sources of liabilities continue tomorrow,” he said.