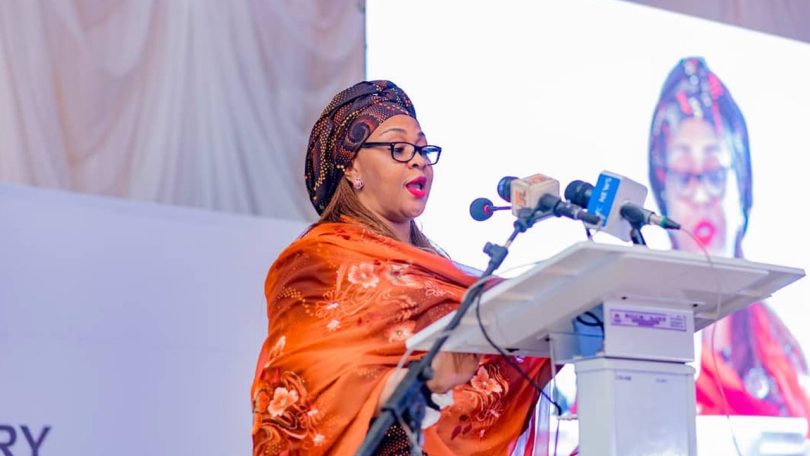 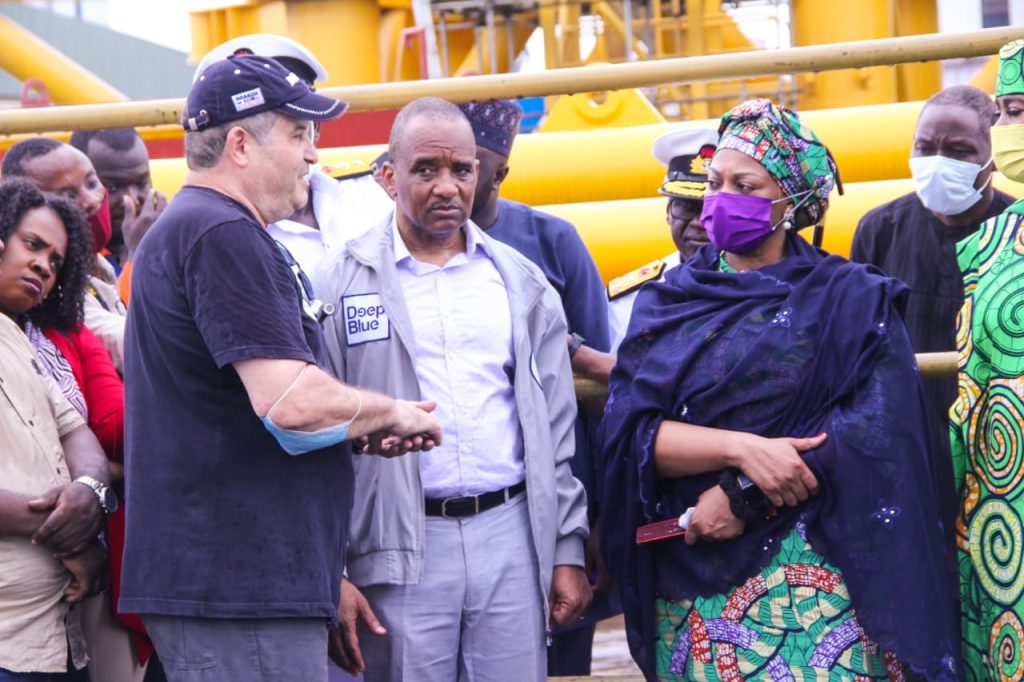 Easy to identify a Team determined to succeed. They listen to Experts ….with rapt attention!

Industry stakeholders may have begun to equate the body language of the Minister of Transportation, State, Senator Ruqayyah Gbemisola Saraki with success, following her body language during her parley with stakeholders in Lagos, last week.

They particularly noted her unhurried disposition, as she told the afternoon group of stakeholders on Wednesday, at the Eko Hotel, Victoria Island of the Government’s determination to reposition the nation’s maritime industry, and subsequently use it as an engine room of inclusive engagement and productivity.

“I know that in this hall, we have people who know all the challenges the maritime industry is facing. 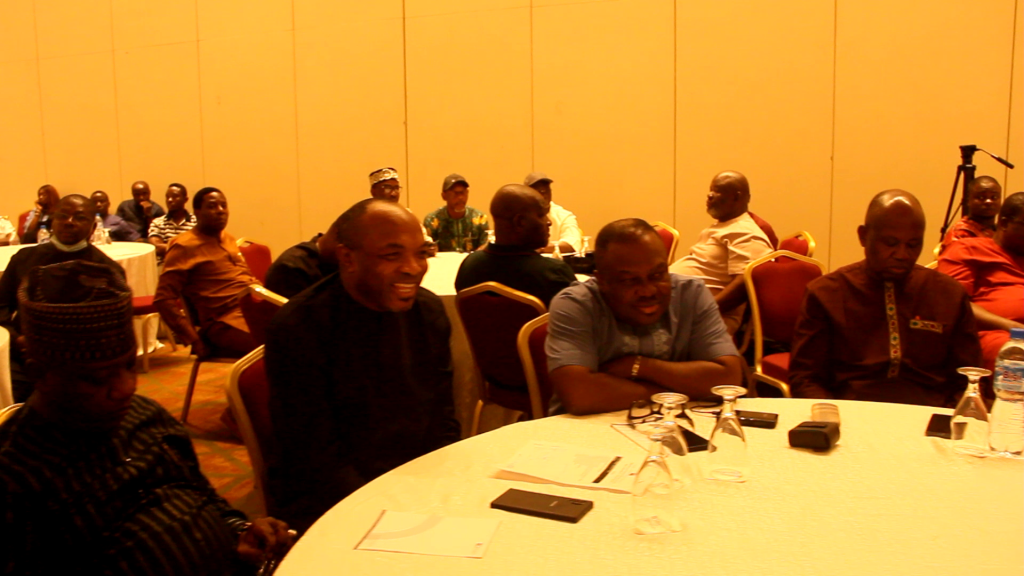 I know we also have in this hall, people who know the solutions to these problems”, Gbemisola Saraki stated, noting that her task is to effectively match the challenges with solutions.

The huge audience comprised the Maritime Workers Union of Nigeria MWUN; Association of Maritime Truck Owners AMATO and others in haulage; Some Seafarers bodies, and other organizations.

The Minister stressed Government’s determination not only to listen to every stakeholder but also, to meticulously study all suggestions and recommendations presented to the Ministry, because the Maritime industry is presently is being repositioned to hugely deliver on Government’s vision. 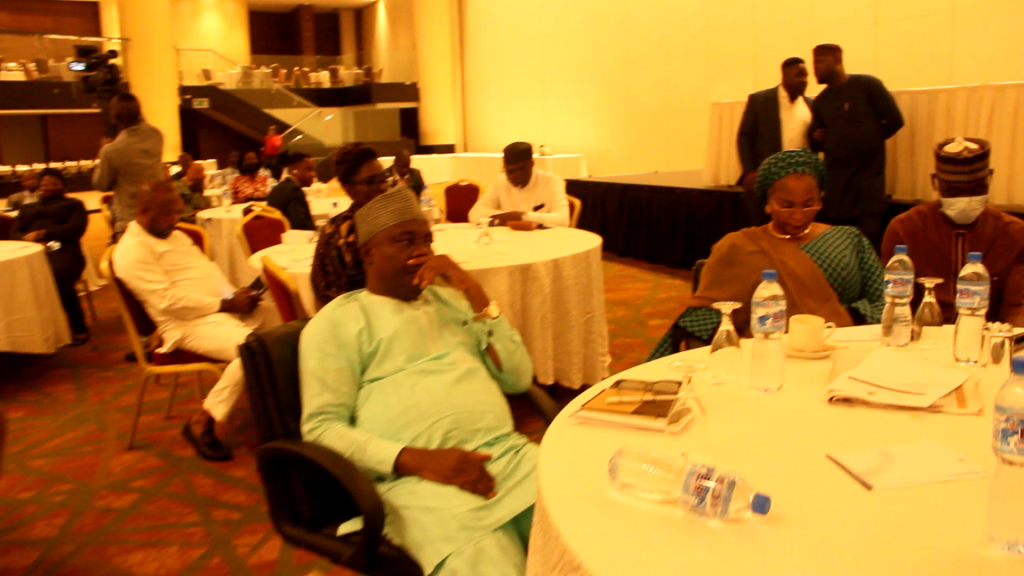 “She’s walking her talk…!”, a Stakeholder told the Maritime First on condition of anonymity, adding that he would not be surprised if Gbemisola Saraki quickly makes an indelible mark in the maritime industry.

Not surprisingly, the NIMASA Boss, Bashir Jamoh efficiently took every question that concerned his agency, patiently explaining, till those who raised the questions came to agree that Jamoh was equally on his toes. 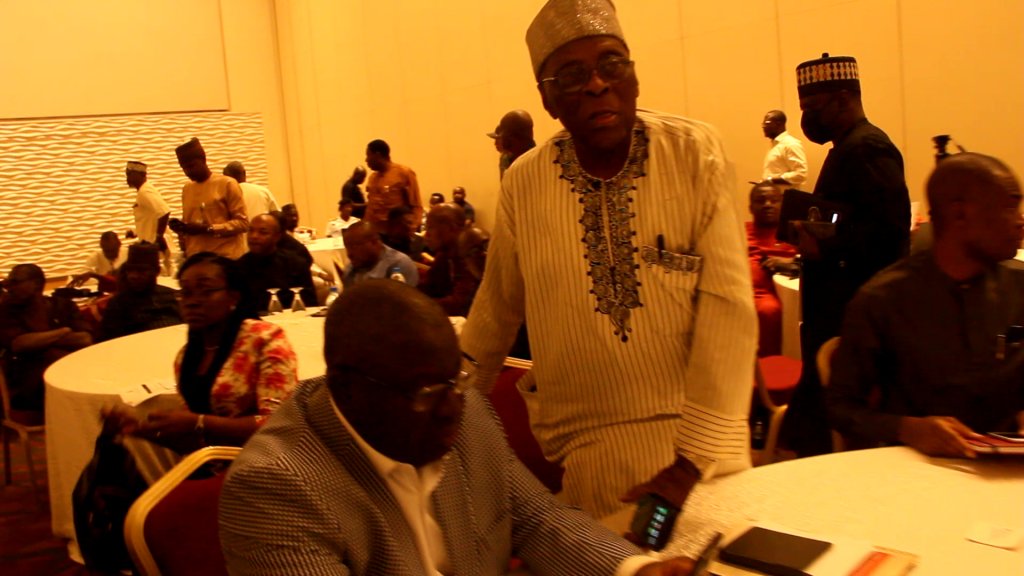 Perhaps, a new era, where industry operators as revered stakeholders, is now in the horizon…!