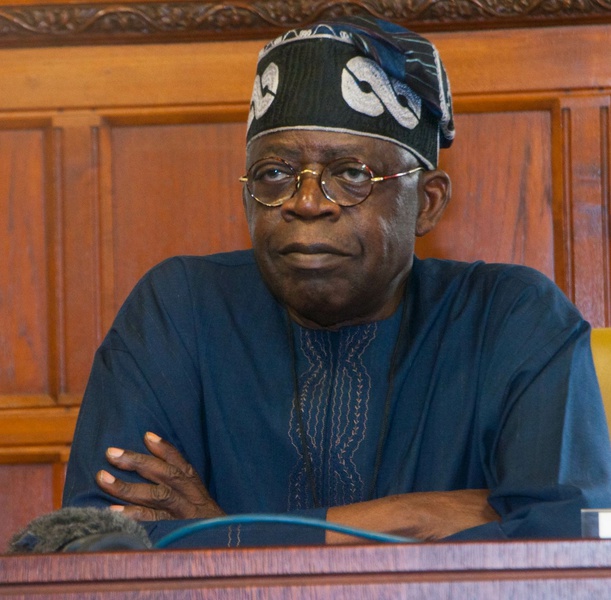 Sen. Bola Tinubu, National Leader of the All Progressives Congress (APC), has commiserated with the family of Sen. Muniru Muse, who died Tuesday morning at the age of 81 years.

Tinubu, in a condolence message by his Media Adviser, Tunde Rahman, described Muse as a committed and diligent person.

The APC leader extended his condolences to his Apapa Constituency, Gov. Babajide Sanwo-Olu, the government and the people of Lagos State.

He said: “Sen. Muse was an associate who was part of our administration in Lagos State in 1999 as Chairman, Apapa Local Government.

“He was very committed and dedicated to the development of not only his Apapa constituency, but also of Lagos State and Nigeria.

“He served diligently as Senator representing Lagos Central from 2007 to 2011.

“A loyal party man and stabilising factor in Lagos politics, his contributions to the Action Congress (AC) and later the APC were invaluable,” he said

Tinubu added that Sen. Muse was a devoted Muslim, who deployed all that he was blessed with in the propagation of Islam.

“Such was his wonderful role that he was named a member of the Management Committee of Lagos central Mosque,” Tinubu said

He prayed Allah to comfort the family and give them the strength to continue without their patriarch and leader.

“May He also forgive the shortcomings of Sen. Muse, reward his good deeds and grant him Aljanna Firdaus,” he said