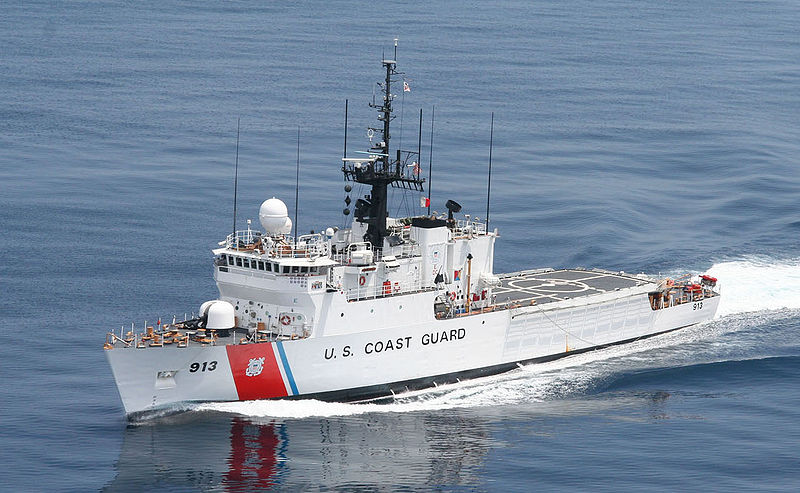 The United States of America Consulate General on Friday said its Coast Guard Cutter Mohawk (WMEC 913) arrived at the Nigerian Naval Dockyard in Lagos for a scheduled port visit.

The Consul General, Mr Will Stevens, in a statement by the Lagos Press United States Mission, Public Affairs Section, said that Mohawk arrived on Aug. 18.

He said during the visit, Mohawk officers would meet with Nigerian Navy leadership at the Western Navy Command Headquarters in Apapa as well as host ship tours for the Nigerian government and military officials.

He added that following the port visit, Mohawk would conduct two days of at-sea engagements with the Nigerian navy to promote maritime security cooperation.

Consul General Stevens who welcomed the ship’s arrival noted that the U.S. was committed to supporting the Nigerian navy in its efforts to both secure its own territorial waters and those of the greater Gulf of Guinea.

“The cooperation and the ability to operate together in the maritime domain are necessary to enhance Nigeria’s capacity to counter piracy, oil bunkering, illegal fishing, and other sea-based illicit activities,” he said.