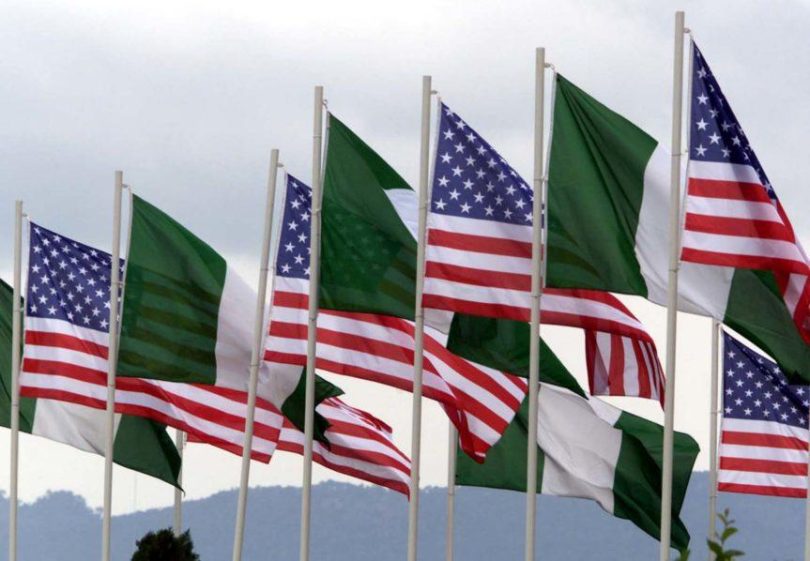 The U.S. Embassy in Nigeria has flagged off the construction of its $537 million new consulate building at Eko Atlantic City in Lagos.

The construction of the proposed consulate, located on a 12.2-acre site in the rapidly developing Eko Atlantic City, will take approximately five years to be completed in 2027.

Speaking at the groundbreaking ceremony, U.S. Ambassador to Nigeria, Mary Beth Leonard, said that the new consulate in Lagos would support diplomatic and commercial relations between the U.S. and Nigeria.

She added that the new consulate would also provide American and Nigerian consulate employees with a safe, secure, sustainable, and modern workplace.

“The soon to commence 10-storey building will be the largest U.S. consulate in the world and our goal is to achieve leadership in energy and design,” she said.

She stressed that the U.S. was looking forward to the many accomplishments that would continue to be achieved with Nigeria in the future.

Speaking at the ceremony, Gov. Babajide Sanwo-Olu said the construction of the largest U.S. consulate in the world in Lagos was an indication of the importance of U.S.-Nigeria relations and Lagos in particular.

He said the groundbreaking project would bring a new chapter in the bilateral journey of both countries.

“When it is completed, it will present new opportunities for Nigerians and Americans that will come into this facility.

“The consulate design also highlights a great deal of thorough and meaningful collaboration between local and international designers and the careful selection of symbolic Nigerian and American elements is truly inspiring.

“It is not about the aesthetics of the project alone but also the functionality, sustainability and focus on local collaborations,” Sanwo-Olu said.

Nidal Zayed, Chief Executive Officer, Pernix Group, the design/build contractor of the project, said that an estimated $95 million would be invested in the local economy in executing the project which would employ approximately 2,500 Nigerians.

This, he said, will include engineers, architects, artisans, construction workers, and administrative staff.

“These workers will have the opportunity to learn new technical skills and safety awareness that will help distinguish them in the local market,” he said.

It also incorporates many features designed to make the building more sustainable.