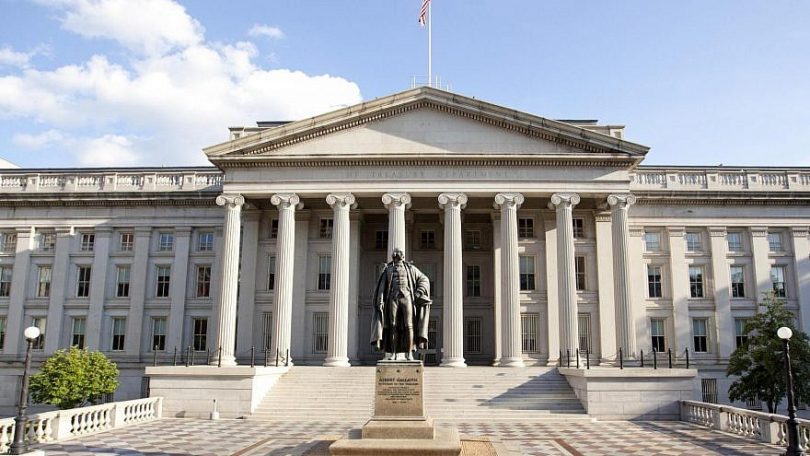 The U.S. Treasury Department sanctioned six companies on Sept. 3 based in Iran, the United Arab Emirates and China for allegedly supporting Triliance Petrochemical Co. Ltd.’s continued involvement in the sale of Iranian petrochemical products, including efforts by Triliance to hide or otherwise obscure its involvement in sales contracts.

Triliance was blacklisted by the United States in January.

“The Iranian regime uses revenue from petrochemical sales to continue its financing of terrorism and destabilizing foreign agenda,” said Treasury Secretary Steven Mnuchin in a statement. “The Trump administration remains committed to targeting those contributing to Iran’s attempts to evade U.S. sanctions by facilitating the illicit sale of Iranian petroleum products around the world.

Also on Sept. 3, the U.S. State Department imposed sanctions on five entities for allegedly knowingly engaging in a significant transaction for the purchase, acquisition, sale, transport or marketing of petroleum or petroleum products from Iran. The department further sanctioned three principal executive officers of the sanctioned entities.

The latest sanctions exemplified the Trump administration’s “maximum pressure” campaign since withdrawing the United States from the 2015 Iran nuclear deal, reimposing sanctions under it, along with enacting new penalties against the regime.

In another development, Less than three days after airstrikes in Syria’s Aleppo province were attributed to Israel by Syrian state news agency SANA, satellite images released by ImageSat International on Sunday showed the facility to be a missile production plant near the town of al-Safirah in northern Syria.

According to ImageSat International, which specializes in satellite imagery analysis, the two buildings that were targeted in the strike “played a significant part in the missile production at the al-Safirah Missile Factory.”

Pictures of one building, for example, which ImageSat said likely contained a large quantity of explosives, was completely destroyed in the attack. The second building reportedly sustained significant damage.

“The attack intended to weaken missile production in Syria, probably for Hezbollah, by harming its crucial elements,” said ImageSat International.

In the early hours of Friday morning, SANA reported that the country’s air defenses intercepted an Israeli missile attack in Aleppo.

The report quoted sources saying that among the sites attacked was a military airport and scientific facilities operated by the Syrian army. The IDF did not comment on the reported strikes, in accordance with its policy.

Aleppo is not a common site for reported Israeli airstrikes.

Israel has previously admitted to having launched hundreds of strikes on Iranian assets in Syria since the start of the civil war there in 2011. The assaults usually target weapons shipments to Tehran’s proxy, the Lebanon-based Hezbollah, and are mounted as part of Israel’s policy to prevent Iran from gaining a larger foothold in the region.