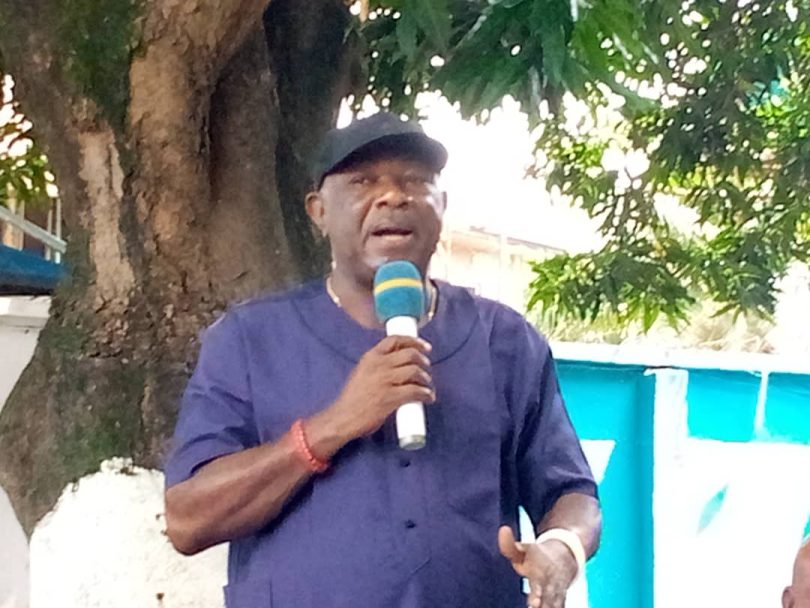 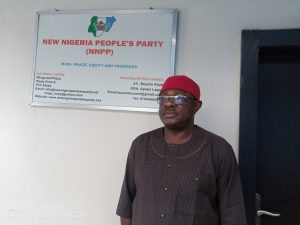 … As Tinubu woos Kano APC delegates ahead of party primary***

The New Nigeria Peoples Party (NNPP) says it is elated to formally receive Sen. Ibrahim Shekarau (Kano – Central) and his supporters into its fold.

Dr Boniface Aniebonam, the Founder and Spiritual Leader of NNPP, made this known in a statement on Thursday in Lagos.

The newsmen recall that Shekarau alongside his many supporters on Wednesday announced their defection from the All Progressives Congress (APC) to the NNPP.

Shekarau, who attributed his defection to an alleged sidelining by his former party, said he was sure of returning to the Senate for a second term on the platform of the NNPP.

Aniebonam said that the party was thrilled by the influx of high-profile Nigerians into its fold.

He said: “Again, we welcome Sen. Shekarau and his followers and others who wish to join the NNPP.

“However, we insist that those who want to join us must believe in the doctrine of a new Nigeria of our dreams.”

According to him, the NNPP will ensure a level playing ground for all its members in the party’s primaries.

The founder said that the party was already in talks with some high-profile persons in Southern Nigeria, who would be joining the party soon.

He said their identities would be formally made known to Nigerians as soon as talks were concluded.

Aniebonam also urged Nigerians and especially politicians who wanted to be part of the new order to join the NNPP “where equity, justice and fairness are our doctrine and watchword”.

He said that the NNPP which started 21 years ago, remained a movement and was ready to take over the mantle of leadership in Nigeria.

Newsmen recall that the Deputy Speaker of the Kano State House of Assembly and 14 members of the state assembly recently defected to the NNPP.

Also, three House of Representatives members and the Chief of Staff to Kano State Governor Abdullahi Ganduje, also recently defected to the NNPP.

In another development, the former Governor of Lagos State, Bola Tinubu, on Thursday night visited Kano State to seek the support of delegates ahead of the presidential primary of the All People’s Congress (APC).

Tinubu met with APC leaders and delegates at the Coronation Hall, Government House, and Kano.

The newsmen report that Tinubu is one of the APC’s presidential aspirants seeking the party’s ticket for the 2023 presidential election.

While canvassing for votes of the delegates, the former Lagos State governor urged them not to make the mistake of voting for anybody other than him. 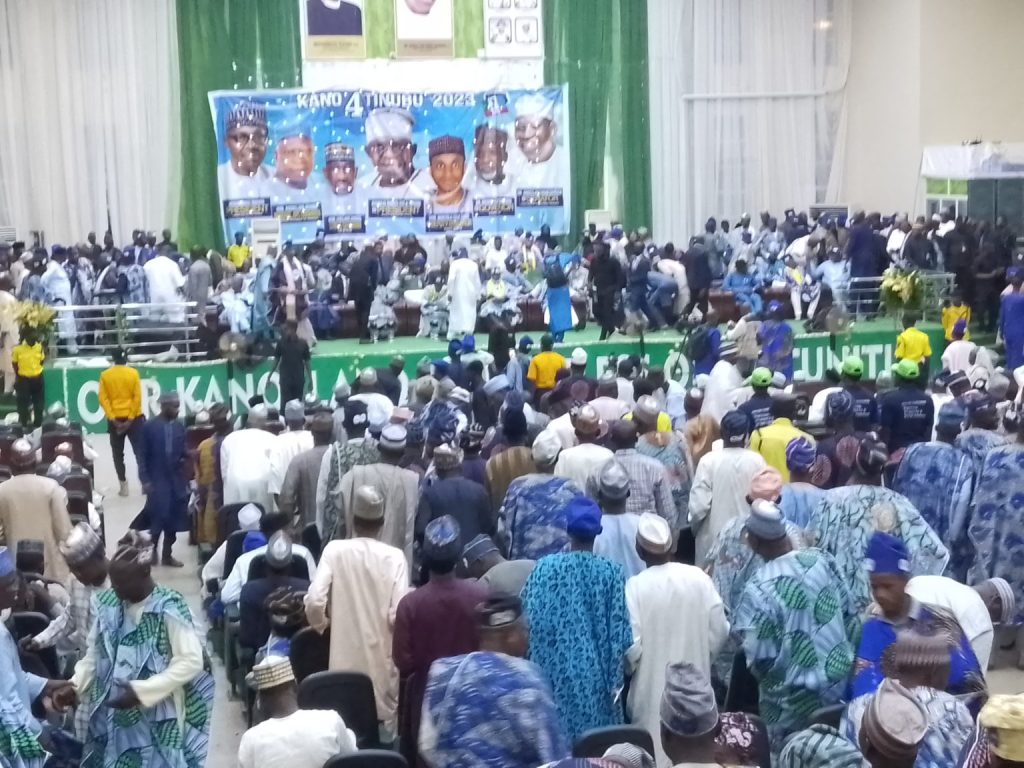 “I hereby appeal to you to support my presidential ambition by voting for me to clinch the party’s ticket at the forthcoming primary election.

“Today is the day I have come to ask for your support to be president of Nigeria.

You can put me there with your votes.

“I believe in myself, I’m smart, intelligent and courageous, don’t make mistakes, choose wisely, choose me, I beg you and you will never regret supporting me,” he said.

The APC chieftain said he would tackle insecurity, revamp the economy, and provide good roads to enable farmers to bring their produce to market.

Tinubu further said that he would develop and make the agricultural sector more lucrative, the country needs the formation of a commodity exchange mechanism.

“Commodity exchange is to guarantee to the farmers that there is a market for all the produce that is coming,” he said.

The National leader of APC also commended Gov. Ganduje for his strides in developing the state.

On his part, Gov. Abdullahi Ganduje said it was pay-back time, revealing that Tinubu worked assiduously for the growth of the APC.

Ganduje said that Nigerians were yearning for a candidate who really understands the challenges of the nation and who is experienced enough to reposition the country.

Earlier, the party chairman, Alhaji Abdullahi Abbas, commended Tinubu for the role he played in developing Lagos and urged him to replicate the same in the country.

Newsmen report that the National leader of APC, who inspected and inaugurated some projects, had earlier visited elder statesman, Alhaji Aminu Dantata and Alhaji Yusuf Ali.