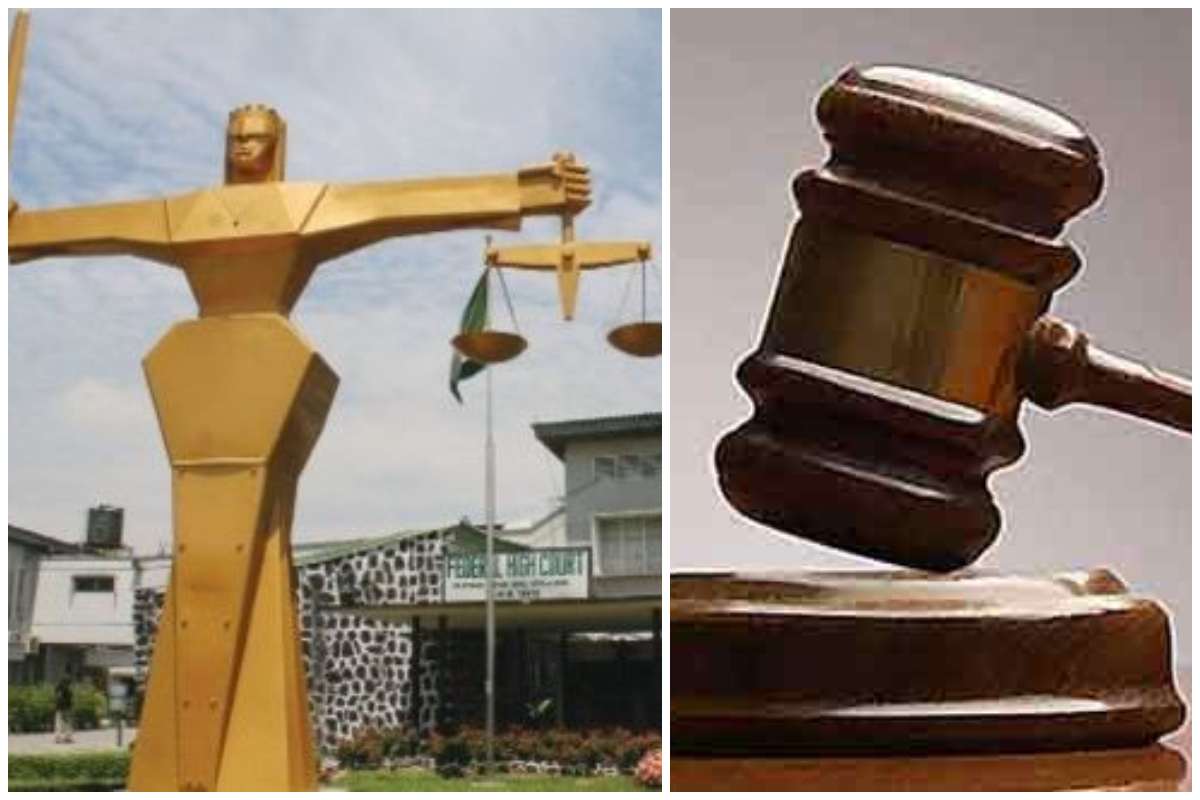 A Federal High Court in Lagos on Wednesday ordered Labour Party (LP) and its supporters not to converge at the Lekki Toll Gate in furtherance of its planned #Obidatti23 Rally scheduled for Oct. 1.

Justice Daniel Osiagor made the order following an application brought by 10 persons seeking, among other things, to restrain the party, its Presidential Candidate, Mr. Peter Obi; Obi’s running mate, Yusuf Baba-Ahmed; and their loyalists from holding the rally.

The defendants in the suit include LP, Obi, Baba-Ahmed, Inspector-General of Police (I-G) and Lagos State commissioner of police.

The others are the Director-General of the Department of State Services, Lekki Concession Company Ltd., attorney-general of Lagos State and Lagos State governor.

Osiagor, however, held that while the rally participants should not converge at the Lekki Toll Gate, they can pass through it to access Falomo Bridge and other venues at which they planned to meet.

The court directed the I-G and Lagos State commissioner of police to ensure compliance with the order.

Meanwhile, a preliminary objection filed by the defendants, seeking to stop the court from hearing the suit, on grounds of incompetence, could not be heard.

This is because all the parties in the suit were not served the relevant court processes.

The court will hear the substantive suit on Nov.  4.

In the suit, the plaintiffs averred, among other things, that a repeat or celebration of the “infamous” EndSARS protest of 2020 under the political guise of “#Obidatti23 Forward Ever Rally” would cause a breakdown of peace and result in post-traumatic stress disorder for them and members of the public.

They are asking the court for an order of interim injunction restraining the first to fourth defendants and their loyalists from conducting the rally tagged `#Obidatti23 Forward Ever Rally on  Oct. 1 or any subsequent date, at the Lekki Toll Gate, until determination of the suit.

They are also seeking an order of interim injunction restraining the defendants and their loyalists from further planning and promoting the scheduled rally.

The plaintiffs also seek an order of interim injunction restraining the fifth to seventh defendants from allowing the first to fourth defendants, or their agents from carrying out the rally on Oct. 1 or any other date.

They equally seek an order restraining the first to fourth defendants from making use of Lekki Toll Gate or any space under and within the control of the eighth defendant for carrying out the rally on Oct. 1 or any subsequent date. 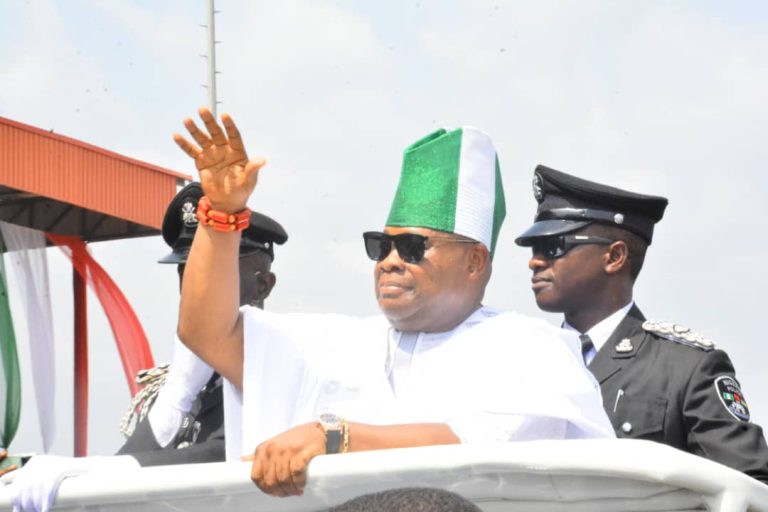