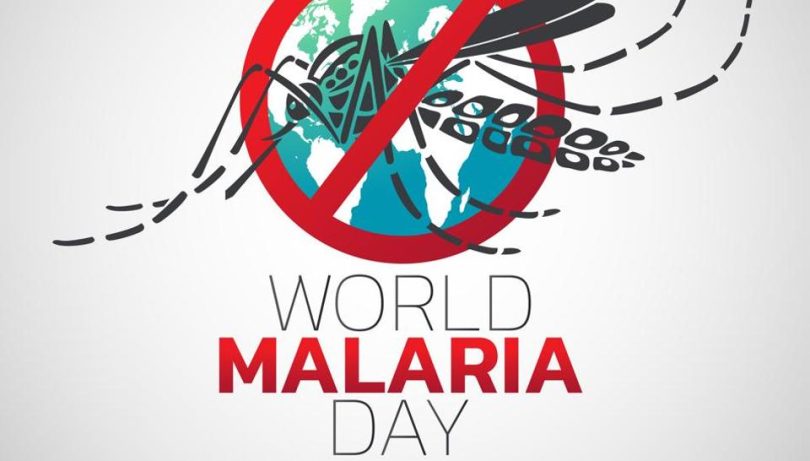 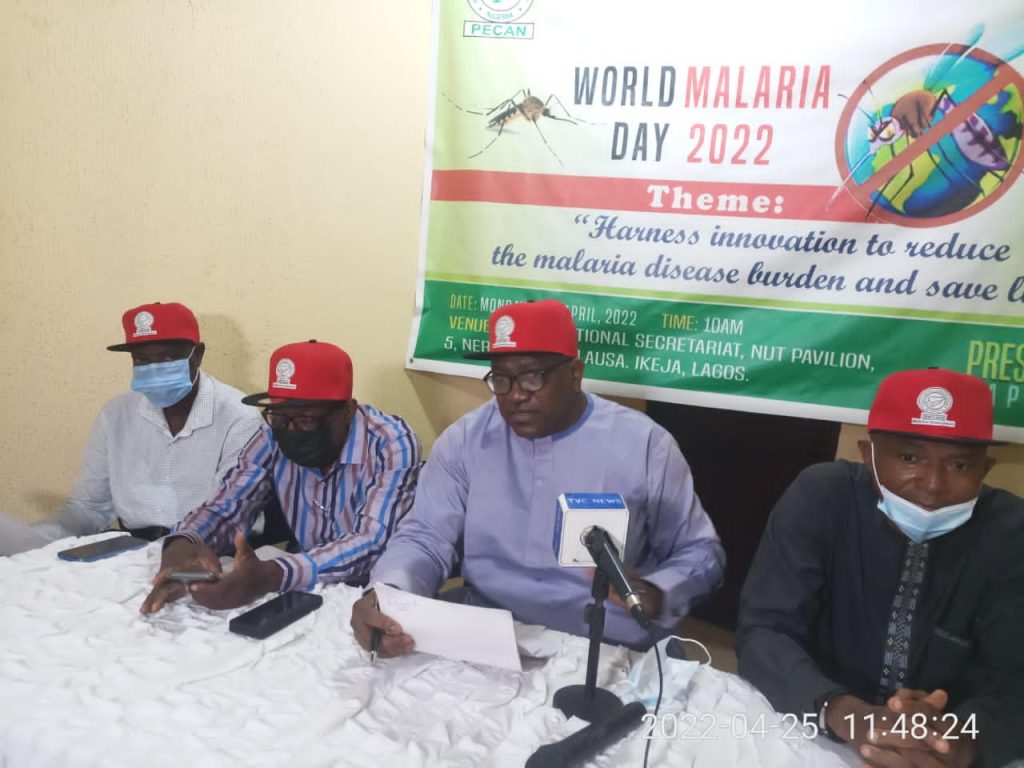 In order to reduce the spread of malaria infections, the Federal Government has been enjoined to reconstruct drainage systems across the country.

Making the call in Lagos on Monday, during the commemoration of the 2022 World Malaria Day, the National President, Pest Control Association of Nigeria (PECAN), Mr. Olakunle Williams, stated that the reconstruction of the drainages across the country would allow for a freer flow of waste water in their drainages.

“Harness innovation to reduce the Malaria disease burden and save lives” was the theme of this year’s programme.

World Malaria Day is observed internationally on the 25th of April of every year to recognize global efforts in controlling malaria.

World Malaria Day was established in May 2007 by the 60th Session of the World Health Assembly.

Williams said the issue had been a major challenge throughout the federation as their drainages had served as breeding points for mosquitoes.

“The topography and ecological features of Lagos State; the vast coastal terrain, rapid urbanization and poor drainage were major predisposing factors that contributed to the transmission of malaria all year round.

“If Lagos alone could have reported this outrageous number of Malaria cases, what would have become of other States with less or nothing to boast of in terms of capital will to fight the menace of Malaria?

“Some parts of Africa have been certified free of Malaria.

Algeria as a country in Africa has been certified malaria-free.

“While Ghana, Namibia and South Africa achieved the 2020 milestones of reducing malaria incidence and deaths by 40 per cent, compared to 2015.

“Unfortunately, Nigeria is one of the malaria-endemic countries in the WHO African Region that did not achieve these milestones,” he said.

The president pointed out that every year that malaria spreads, health and developments bear the brunt, adding that on average, malaria is responsible for an annual reduction of 1.3 per cent of Africa’s economic growth.

He said this war against Malaria should not be handled with levity as it should be a national Concern.

The president noted that no home was safe from Malaria cases in the country, adding that the children who were vulnerable were being buried in their presence as a result of Malaria.

He said adults were not left out as well while these avoidable deaths had been caused by their negligence as individuals, non-governmental organizations, corporate bodies, governmental agencies and governments at all levels.

The President said they need to use this year’s commemoration of World Malaria Day to harness innovation in the right direction to reduce the malaria disease burden and save lives.

It was recalled that PECAN, a professional body saddled with the responsibility to ensure that the environment in our homes, workplaces, schools, shopping and recreational centres, among others, are safe and hygienic for healthy living.