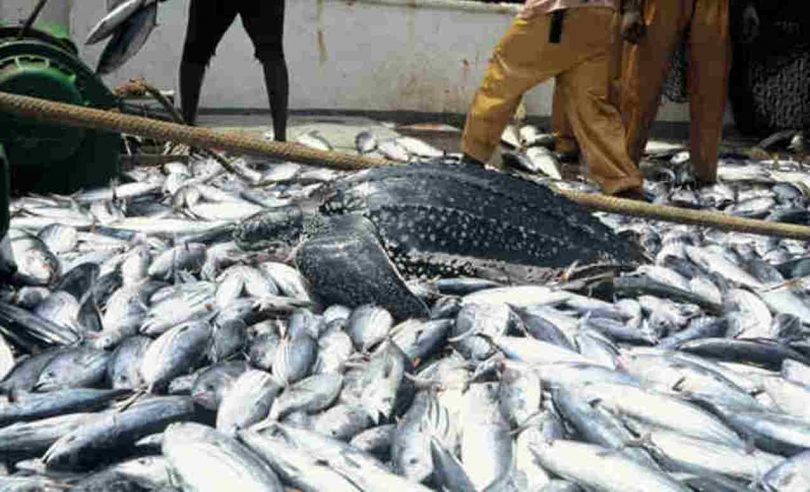 The World Trade Organisation (WTO) has highlighted that its members would hold an intensive negotiation aimed at resolving the remaining issues for a global deal to curb harmful fishing subsidies, between May 16 and 20, ahead of the 12th Ministerial Conference (MC12) slated for June.

The Head of the negotiations team, Ambassador Santiago Wills of Colombia, also said in a video message, that this “Fish Week” will be an opportunity for members to work on finalizing the draft agreement and put an end to the depletion of fish stocks worldwide.

“MC12 is now scheduled to begin on 12 June — that is only four weeks away.

So now is the time to end decades of negotiations and conclude the WTO fisheries subsidies negotiations so that the results can be adopted by ministers,” the chair said in the video message.

“To this end, from May 16 to 20, delegates representing the members of the WTO will gather in Geneva for a “Fish Week”.

We have set aside the whole week for intensive discussions aimed at closing the remaining issues in the draft agreement that was sent to ministers in November last year, just before MC12 was to have started,” he said.

“Director-General Ngozi Okonjo-Iweala and I stand ready to assist members in every way necessary to conclude this historic agreement for ministers’ adoption at MC12.”

“There is no doubt that a worldwide deal is within reach — never has it been this close and we must not miss this opportunity.

Ultimately, we should not be negotiating against each other but against the unrelenting depletion of global fish stocks so vital for livelihoods, food security, and a healthy planet.

The longer we wait, the more the fish lose.

And the more the fish lose, the more we all lose,” he said.