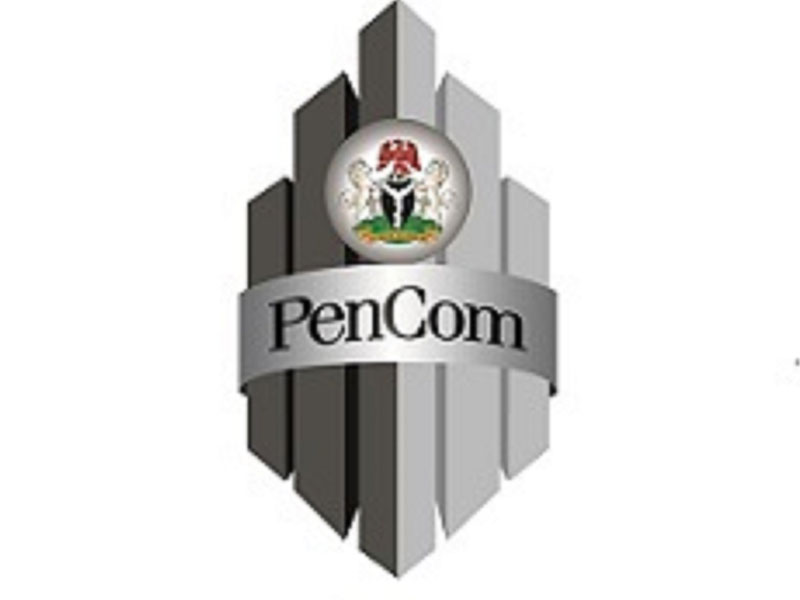 The National Pension Commission (PenCom), has frowned at the suggested payment of “at least 75 per cent’’ lump sum to retiring workers under the Contributory Pension Scheme (CPS).

The suggestion was made in the Pension Reform Amendment Bill currently before the National Assembly.

PenCom’s Director-General, Mrs. Aisha Dahir-Umar, says the implication of the suggestion is that a retiring worker can decide to take 100 per cent of the money in his or her Retirement Savings Account (RSA).

Dahir-Umar noted that the suggestion was based on a misunderstanding of the concept of pension payment under the CPS.

She said the proposed amendment also contravened the 1999 Constitution, which guaranteed the right to pensions for all public officers.

“That suggestion also converts the CPS into a Provident Fund and leaves such a retiree with no periodic pensions, contrary to the requirement of Section 173 of the 1999 Constitution,’’ she said.

Dahir-Umar expressed her views in a presentation at a public hearing organised by the House of Representatives Committee on Pensions.

The hearing focused on a Bill for an Act to amend Section 1(c) and Section 7(2) of the Pension Reform Act 2014.

A copy of her presentation was obtained by the newsmen on Monday in Lagos.

This is provided that the amount left after the lump sum withdrawal is sufficient to fund a programmed withdrawal or annuity over 10 years or the expected lifespan of the retiree.

According to Dahir-Umar, the provision of monthly pensions is central to the objective of mitigating old age poverty under the CPS.

She explained that the PenCom retirement benefits payment template ensured that the RSA had enough balance and should be sufficient to provide at least 50 per cent of the retiree’s terminal pay as monthly pensions.

She noted that it was the residue after this provision was made that could be taken as a lump sum.

“It is inaccurate to suggest that there is a fixed lump sum for all retirees; rather the lump sum is determined after securing a minimum replacement ratio of 50 per cent of last pay as monthly pensions,’’ she said.

The PenCom boss observed that the proposed amendment would amount to leaving only 25 per cent to be spread for pensions thus resulting in meagre monthly pensions.

“It is doubtful if the 25 per cent balance in a retiree’s RSA, after deduction of 75 per cent lump sum would be adequate to reasonably cater for his livelihood in old age.

“It is important to note that the payment of 75 per cent of RSA balance as a lump sum upon retirement is not obtainable in other jurisdictions operating the CPS.

“This is due to its resultant effect of rolling back the principal objectives of the CPS.

“The objective seeks to provide a pool of pension funds that are invested for the benefit of retirees throughout their retirement life and not just immediately upon retirement,’’ Dahiru-Umar stressed.

She added that PenCom supports the improvement of living conditions of retirees as evidenced by the periodic pension enhancement for retirees under the programmed withdrawal mode.

She suggested that the remedy for the agitation for the payment of “at least 75 per cent lump sum’’ lies in the implementation of the provision of Section 4(4) (a) of the PRA, 2014 dealing with payment of additional benefits upon retirement.

“It provides that `notwithstanding any of the provisions of this Act, an employer may agree on payment of additional benefits to the employee upon retirement,’’

“Through this provision, employers may establish Gratuity or End of Service Benefit Schemes that are to be managed by licensed Pension Funds Administrators for the exclusive benefit of employees at retirement.

“These funds are usually separate from the RSA balances of employees and are paid directly to them at retirement.

“Ultimately, this would considerably enhance the amount available to employees as retirement benefits,’’ Dahiru-Umar added.