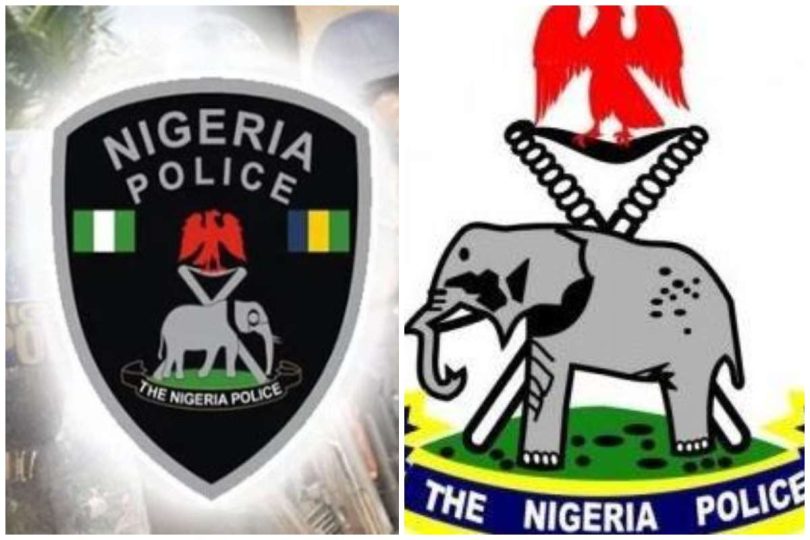 Police in Ogun has arrested two women for allegedly stealing a one-week-old baby at the Agege area of Lagos State.

Police spokesman, DSP Abimbola Oyeyemi, stated at Ota, Ogun on Saturday that the suspects were arrested at the Sango-Ota area of Ogun on July 25.

He explained that the baby was found in the custody of the elder suspect, a 53-year-old woman, who could not breastfeed the crying baby as his supposed mother.

She was arrested following a tip-off.

“Upon interrogation, she confessed that she bought the child from the second suspect at Agege area of Lagos State for N500,000.

“Detectives went after the second suspect and arrested her.

“She admitted that she sold the child to the first accused on the instruction of the biological mother.

“All efforts to make her to accompany policemen to locate the real mother of the baby have proved abortive,’’ he stated.

The two suspects have been transferred to the State’s Criminal Investigation Department for further investigation and possible prosecution.

In the same vein, the Police Command in Adamawa has rescued four persons recently kidnapped in Maiha Local Government Area of the state.

The command’s Public Relations Officer, SP Suleiman Nguroje, in a statement made available to newsmen in Yola on Sunday, said that the victims were rescued unharmed.

He said that during the operation, three of the criminals were neutralized, while two AK-47 rifles, one pump action gun, a handset and charms were recovered.

Nguroje quoted the Commissioner of Police in the state, Mr Sikiru Akande, as directing all the divisional police officers (DPOs) in the state to emulate the Maiha division in the fight against crime.

Akande also called on the general public to cooperate with the police by assisting them in crime detection and prosecution of criminals, stressing that the command would not relent in its efforts.

“We will sustain all efforts to identify and dislodge all criminal hideouts and black spots in the state,” he said.